5 New England Connecticut
Settled for Religious Freedom by those who split from Massachusetts and for the Fur Trade Founders: Thomas Hooker Type of Colony: Charter

6 New England Rhode Island
Settled for Religious Freedom. Started the Baptist denomination when he was run out of Massachusetts Founders: Roger Williams Type of Colony: Charter

9 Middle Colonies New York
Settled by the Dutch (New Amsterdam). Duke of York conquered it for his brother the king Founders: Duke of York Type of Colony: Royal

11 Middle Colonies Delaware
Settled for Deep Sea fishing. Settled by the Swedish. Duke of York conquered it for his brother the king Founders: Swedish settlers. Duke of York Type of Colony: Royal

17 Southern Colonies Georgia
Settled for getting people out of Debtor Prison. They would work off their debts Founders: James Oglethorpe Type of Colony: Proprietary 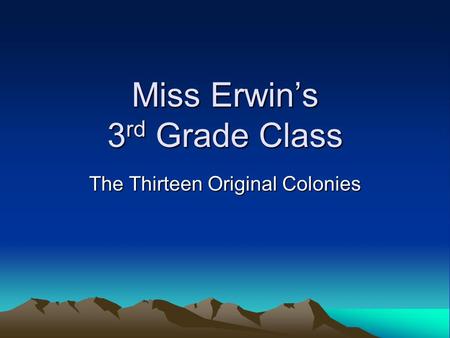 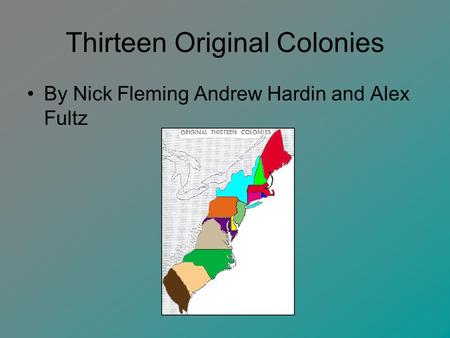 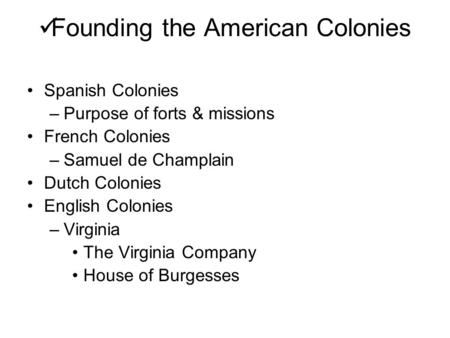 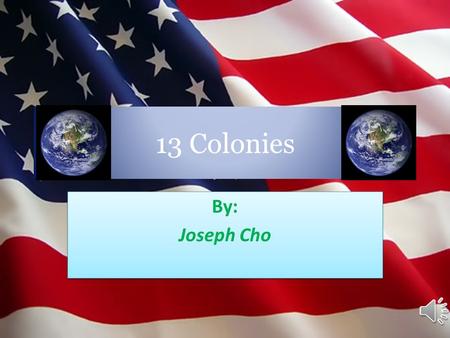 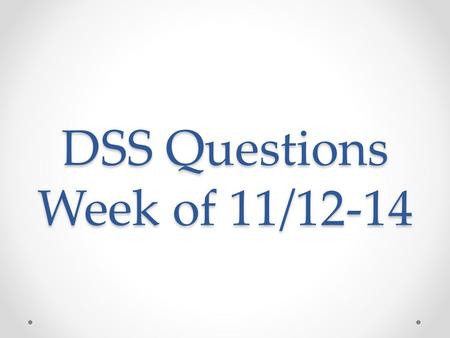 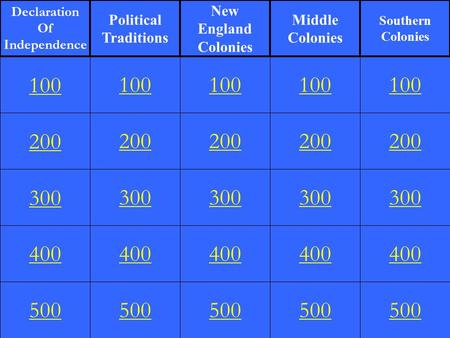