16 Delaware (1682)  William Penn received grant to Delaware, but Swedish and Dutch already there wanted self rule  Penn grants them own assembly 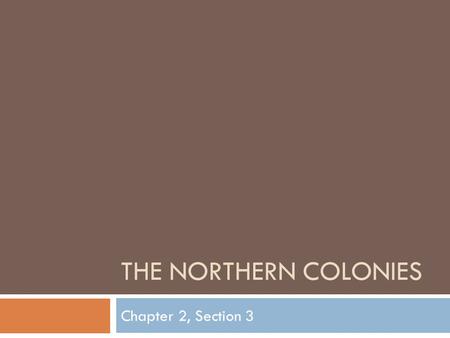 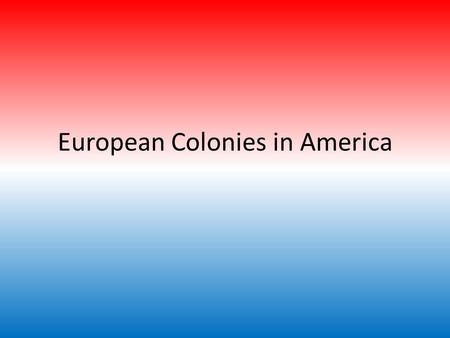