Presentation on theme: "The Reformation. 1. Excommunication = act depriving a person from belonging to a church body or group 2. Hierarchy = a ranking of clergy, each subordinate."— Presentation transcript:

2 1. Excommunication = act depriving a person from belonging to a church body or group 2. Hierarchy = a ranking of clergy, each subordinate to the rank above it : * Pope * Cardinal * Archbishop * Bishop * Priest

3 3. Dogma = something held as established opinion (but not necessarily correct) 4. Papacy= the office of the pope 5. Celibacy= avoidance of all sexual relations 6. Concubinage = people living together who are not legally married 7. Pilgrimage = a journey to a sacred place 8. Relic = an object that remains behind but is valued because of its connection with a saint or a martyr

4 9. Penance = show sorrow for committing a sin 10. Simony = the practice of selling Church positions to the highest bidder 11. Indulgence = a Church pardon that removes punishment for sinful acts 12. Purgatory = state where souls that are not insured of salvation reside awaiting a final destination in heaven or hell.

8  Monarchs stood to gain power if they could “get out from under the Pope’s thumb” 3. Wealth and Nationalism  Monarchs could take Church’s lands  People’s money would not leave country to go to Rome

Download ppt "The Reformation. 1. Excommunication = act depriving a person from belonging to a church body or group 2. Hierarchy = a ranking of clergy, each subordinate." 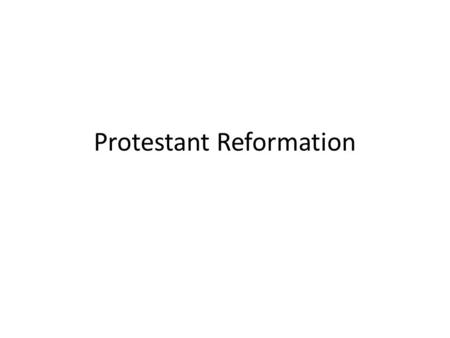 Protestant Reformation. On your next clean left side page: Describe a time that you felt something was so corrupt, dirty or dysfunctional that you believed. 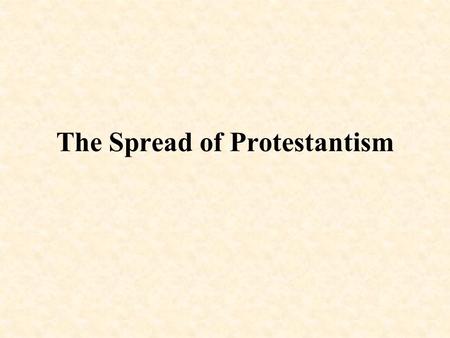 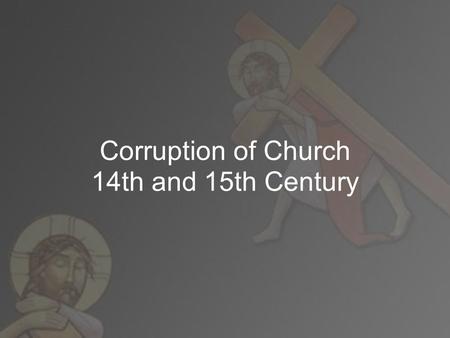 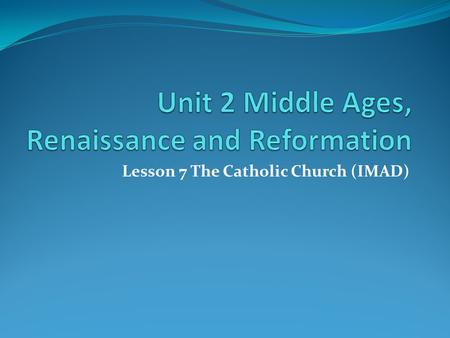 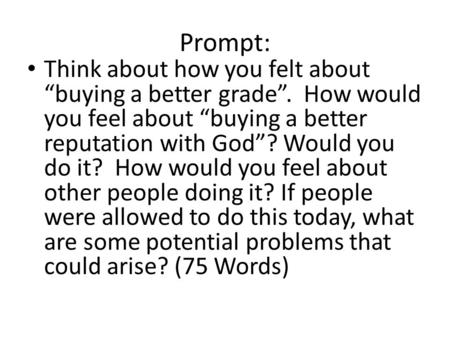 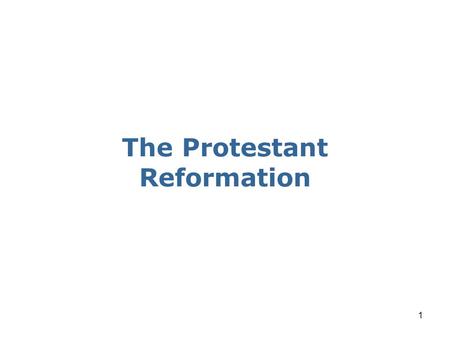