3 2. Discuss instinct theory and its misuses.

4 Instincts are rigidly patterned, complex behaviors found throughout a species. Early instinct theorists, influenced by Darwin’s theory of natural selection, tried but failed to classify human behaviors as though they were propelled by such instincts. The underlying idea – that genes predispose species – typical behavior – is still influential.

7 4. Discuss the contribution of arousal theory to the study of motivation.

8 Arousal theory helps explain the motivation for behaviors that do not reduce immediate physiological needs or tension states. Curiosity-driven behaviors, for example, suggest that too little stimulation can motivate people to seek higher level of arousal. 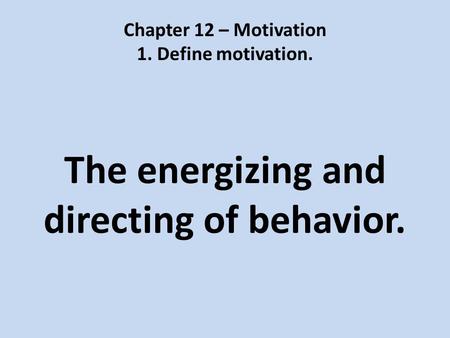 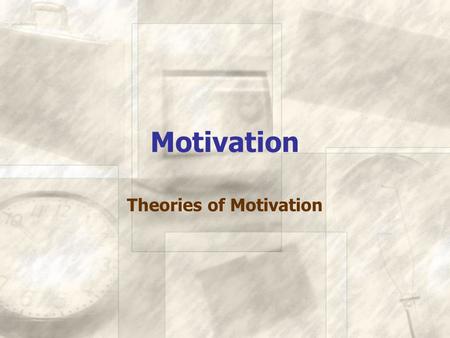 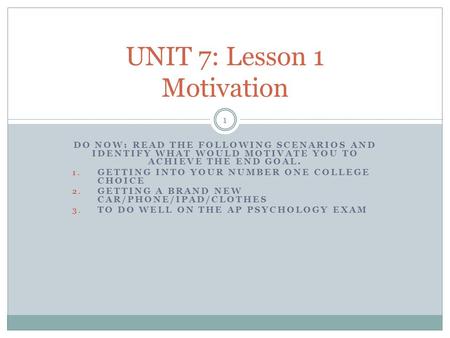 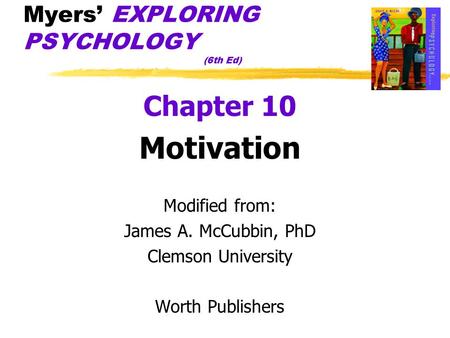 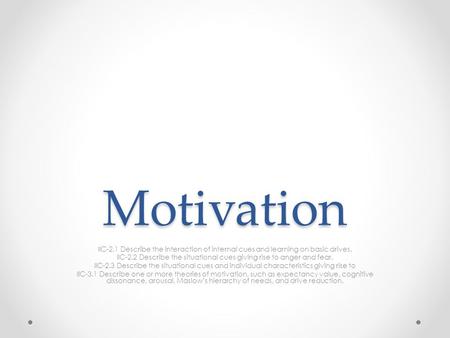 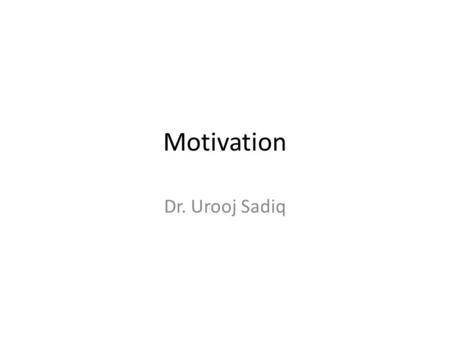 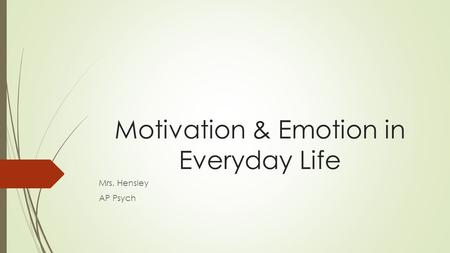 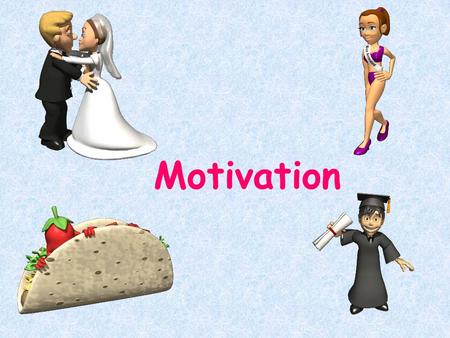 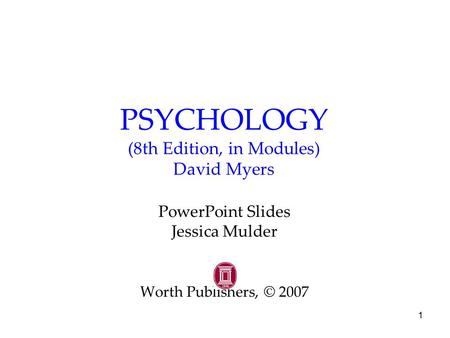 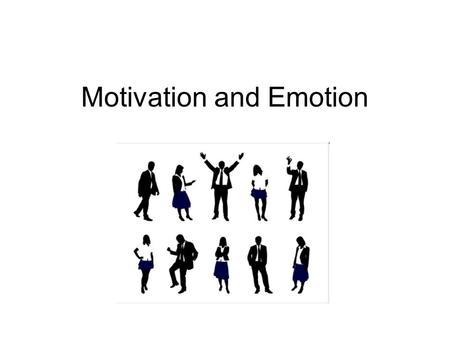 Motivation and Emotion. Motivation why With regards to motivation, psychologists try to answer why we do what we do. 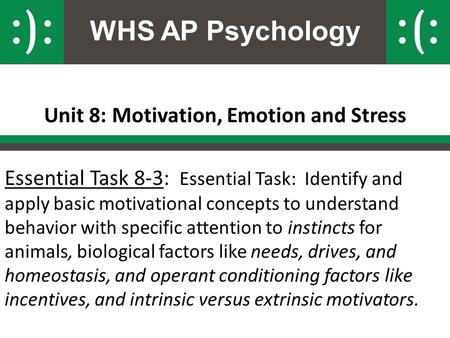 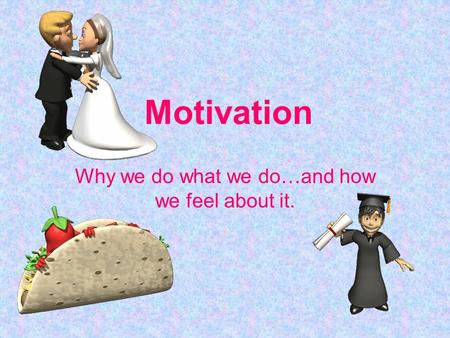 Motivation Why we do what we do…and how we feel about it. 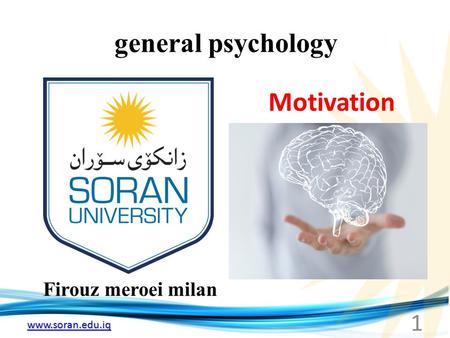 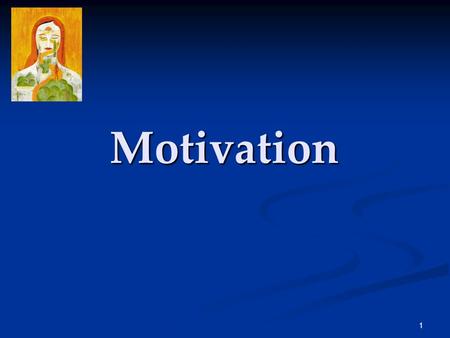 1 Motivation. 2 Motivation Motivation is a need or desire that energizes behavior and directs it towards a goal. Alan Ralston was motivated to cut his. 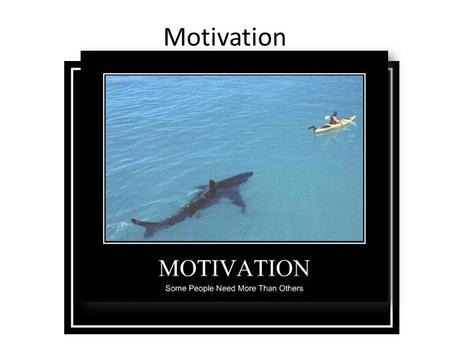 Motivation. Are You Motivated? Motivation = a need or desire that energizes and directs behavior towards a goal. There are very close ties between emotions. 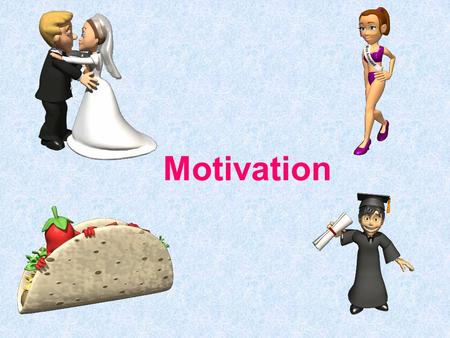 Motivation. A need or desire that energizes and directs behavior. 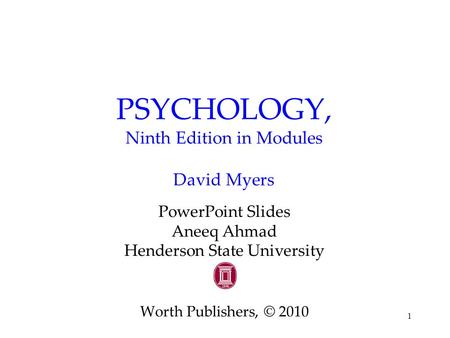 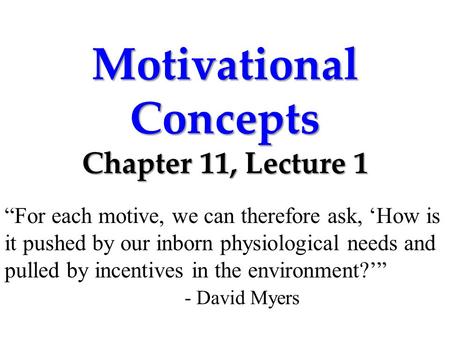 Motivational Concepts Chapter 11, Lecture 1 “For each motive, we can therefore ask, ‘How is it pushed by our inborn physiological needs and pulled by incentives. 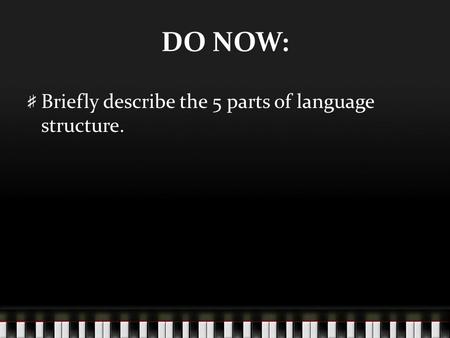 DO NOW: Briefly describe the 5 parts of language structure.