1 Chinese Belief Systems What are the belief systems of Ancient China? ConfucianismLegalismDaoismBuddhism

4 How did Confucian beliefs affect behavior in daily life?  Filial Piety = respect for parents / honor your family  Five Relationships = explained who should respect who in society; –Father to son –Husband to wife –Ruler to subjects/people –Older brother to younger brother –Friend to friend

6 Important Facts about Confucianism  Followers of Confucius recorded his teachings and beliefs in the Analects.  Confucius also emphasized the importance of education.

7 Legalism  Legalism is a political philosophy created by Hanfeizi c. 250 BC.  Hanfeizi discussed how rulers should rule and maintain power  Legalist philosophy suggests that people are evil by nature  Because of this, a ruler must be strict and have harsh punishments

8 Daoism  Daoism (Taoism) is a philosophy created by Lao-tzu c. 500 BC.  Contemplate the Tao, or the “way” of the universe  Daoists reject a strong government because they believe people can control their own actions and do not need a ruler.  "Be still like a mountain and flow like a great river." Lao Tzu

11 Buddhist Beliefs  Buddhism spread from India to China –C. 300 CE –Brought spiritual comfort in a time of political & economic distress –New ideas for art & sculpture –Only case of China importing a major idea from a foreign land in its ancient history 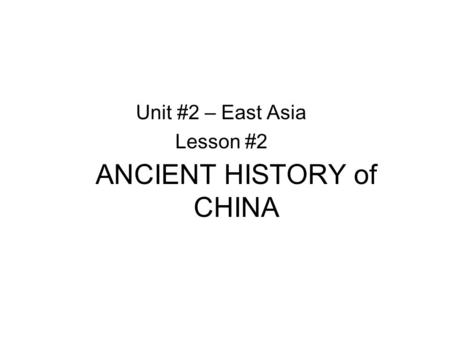 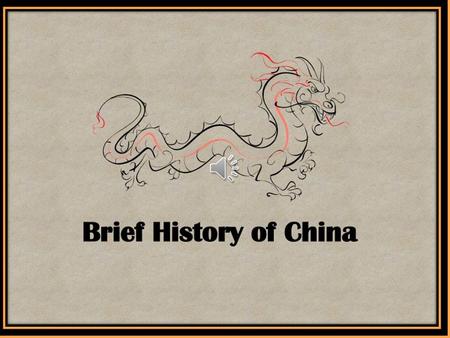 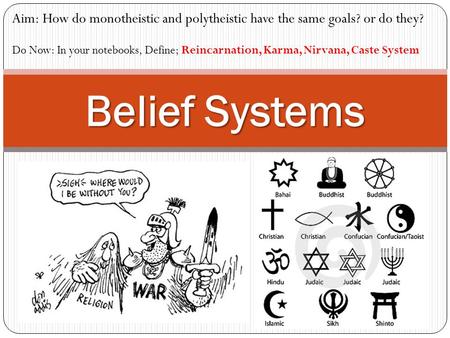 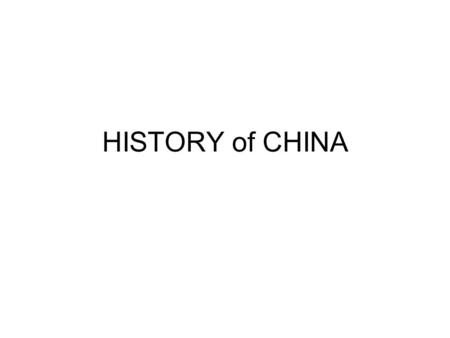