6 Daoism/Taoism Founded by Laozi The Way of the Dao-book of Daoism Live in harmony with nature – Inaction vs. Action-don’t change universe – Yin Yang –female balanced with male Best government is one that governs least.

8 Section 3-3 Review What was the ancient Chinese dynasty in from 1750 to 1045 B.C.? Shang Chinese script used pictographs, which were? Symbols or characters representing an object Zhou dynasty claim to rulership? Mandate of Heaven

9 Section 3-3 Review The Legalists believed that a strong ruler was needed to what? Keep order What was the duty of family members to male head? Filial piety Confucianism encouraged the idea of what? Duty and humanity

10 Section 3-3 Review Who was the “Master Kung” or First Teacher? Confucius Harmony with nature and the universal order are beliefs of what? Daoism What is the system of ideas based on Laozi’s teachings? Daoism 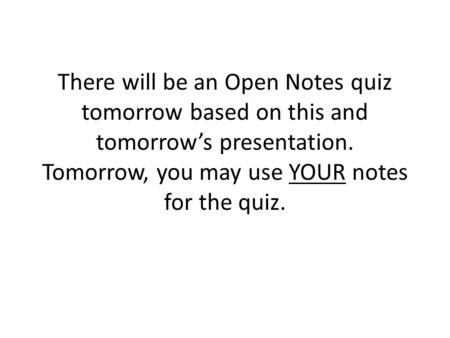 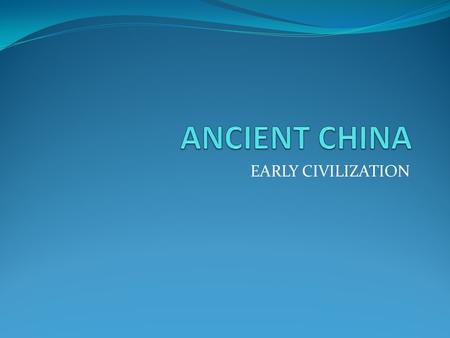