2 Uniting the Colonies States wrote Constitutions:
to set limits of government powers and to spell out the rights of citizens.

3 Constitution Document that sets out laws, principles, organization, and processes of government

4 EXECUTE Carry out; do what is required
New state governments had legislatures to pass laws; governors would execute the laws.

5 ARTICLES OF CONFEDERATION
Articles were weak because no court system existed to settle disputes between states. Also, there was no executive to carry out the laws.

6 ARTICLES OF CONFEDERATION
After Shay’s Rebellion, George Washington and others thought the Articles should be revised. They believed the government failed to solve the nation’s economic problems

8 Noah Webster He believed the nation needs a strong central government to be effective. No real power rests with the federal government in a “pretend union.”

9 Noah Webster He believed that individual states have too much power to form a true union. Alexander Hamilton agreed.

10 Constitutional Convention
Goal to revise the Articles of Confederation.

14 COMPROMISE Agreement in which each side give up some demands
The Great Compromise: Constitutional Convention agreed to create a two-house legislature.

19 Bill of Rights List of freedoms that the government promises to protect.

20 AMEND Make changes to a document
Bill of Rights: Ten amendments to the Constitution

21 ROMAN REPUBLIC Convention delegates wanted to create a republic, a government in which citizens rule through elected representatives.

24 JOHN LOCKE Enlightenment writer who said that the relationship between government and the people it governs is a social contract.

25 SEPARATION OF POWERS Division of the responsibilities of government branches to keep any person or group from gaining too much power.

31 NORTHWEST ORDINANCE A territory had to have a population of 60,000 free settlers A territory could ask Congress to admit it as a new state

32 CEDE To give up any claim to territories 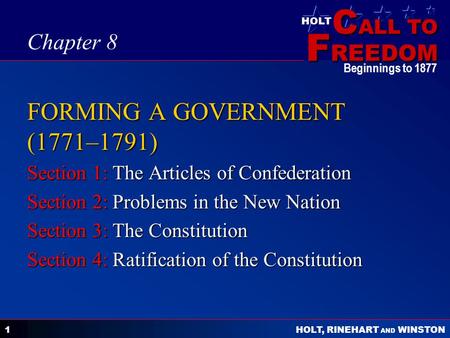 C ALL TO F REEDOM HOLT HOLT, RINEHART AND WINSTON Beginnings to FORMING A GOVERNMENT (1771–1791) Section 1: The Articles of Confederation Section. 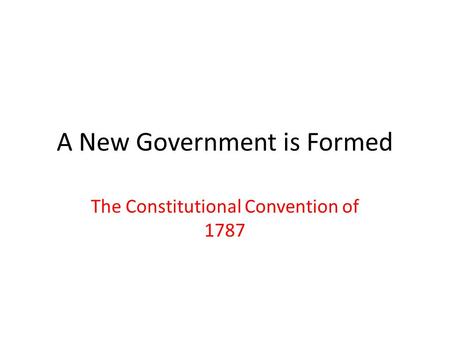 A New Government is Formed 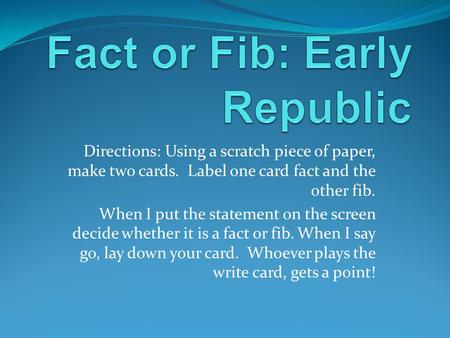 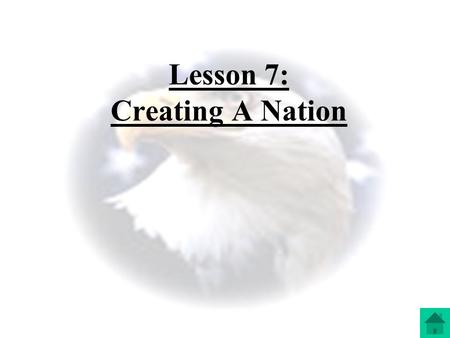 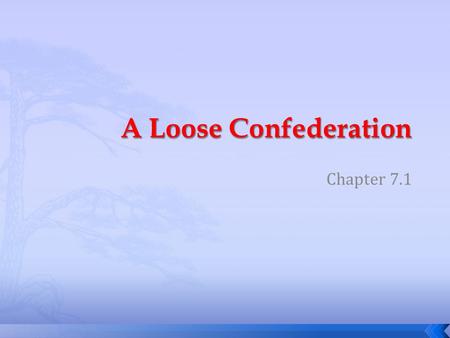 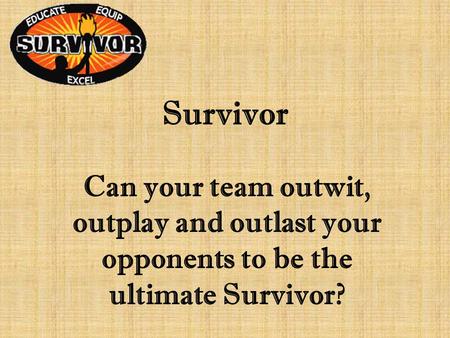 Survivor Can your team outwit, outplay and outlast your opponents to be the ultimate Survivor? 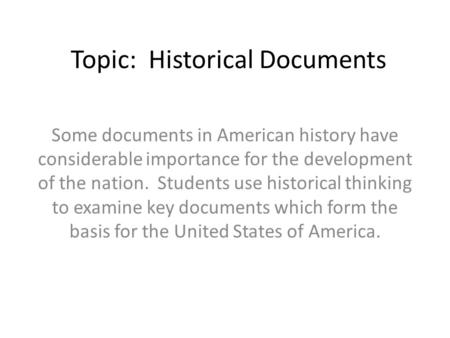 Topic: Historical Documents Some documents in American history have considerable importance for the development of the nation. Students use historical.