2 Overview Why states had their own constitutions
What were weakness of the Confederation What disputes existed between the states What did citizens think of the new government.

5 Limit Power States wrote constitutions to set limits on government power States feared a central government would pass laws that were not in the best interest of the states affected.

9 Noah Webster “So long as any individual state has power to defeat the measure of the other twelve, our pretend union is but a name, and our confederation, a cobweb” Noah Webster, Sketches of American Policy Webster advocates a strong central government to be effective

14 Thoughts behind change!
"A little rebellion now and then is a good thing. It is a medicine necessary for the sound health of government. God forbid that we should ever be twenty years without such a rebellion.“ Thomas Jefferson, January 30, 1787

15 Questions What document created a loose alliance of independent states? Articles of Confederation What set up a system for governing new territories? Northwest Ordinance Giving up any claim to territories is called? cede

16 Round 2 Questions Name a weakness of the Articles of Confederation?
Congress lacked the power to coin money No executive to carry out the laws To become a state according to the Northwest Ordinance, territories had to have a population of? 60,000 free settlers

17 Round 3 How many states had to ratify the Constitution before it would become law? 9 of 13 states How did Americans such as George Washington react to the violence of Shay’s Rebellion They wanted the Articles of Confederation revised

18 Review We now understand what difficulties are created by the Articles of Confederation We know the limited power the central government had in governing the new country. We understand the call for change that was advocated by the average citizen.

19 Constitutional Convention Rap
An amazing array of delegates came to hear Some solutions to complaints that all had feared Ben Franklin, Alexander Hamilton, and Roger Sherman all knew In hopes of a proposal by a chosen few They met in a building better known as Constitution Hall It was hot and uncomfortable; none of them were having a ball Two rival plans were in dispute New Jersey and Virginia, it wasn’t cute

20 Virginia wanted central power in the hands of three Washington was there to keep peace and America free Jersey complained each state should have one vote James Madison was there and he took some great notes The Great Compromise met all their needs Eventually known as the Constitution for all to heed A piece of paper that made it around the horn A new Republic was ultimately born I never said that Mr. Flynn could rap But it sure beats reading and filling the gap I know that some of you think this is really wack So don’t fall asleep, you all in the back! 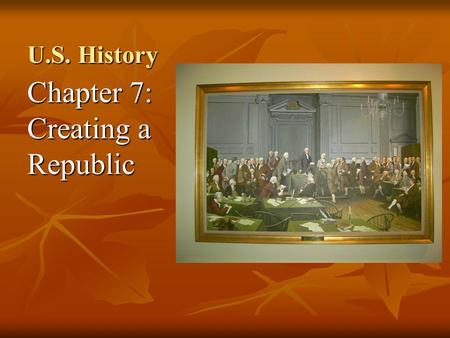 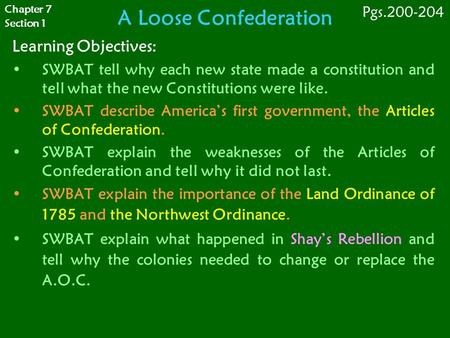 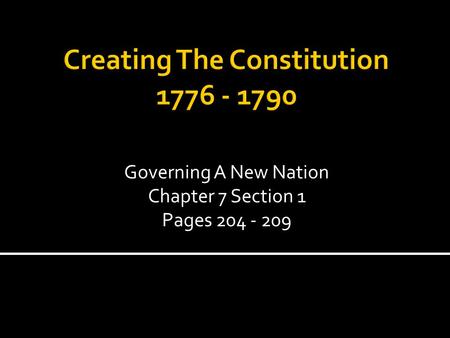 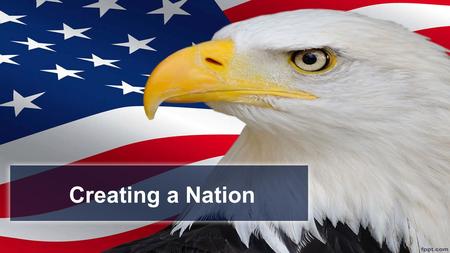 Creating a Nation. The treaty ending the war with Britain, more than doubled the territory of the United States! 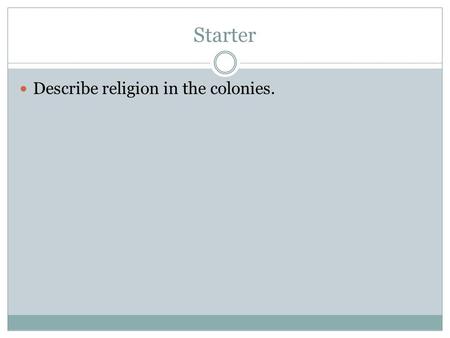