2 AN AMERICAN STORY Through treaties with the United States government, the Cherokee became a sovereign nation within Georgia. Sequoya invented a Cherokee alphabet. The Cherokee farmed some of Georgia’s richest land, and in 1829 gold was discovered there.

5 What act did Congress pass in response? The Indian Removal Act It allowed the federal government to pay Native Americans to move west. In 1834 Congress created the Indian Territory, an area in present-day Oklahoma for Native Americans from the Southeast.

6 Who refused to give up their land? the Cherokee. The state of Georgia refused to recognize Cherokee law, the Cherokee sued the state government and took their case to the Supreme Court. In Worcester V. Georgia, Chief Justice John Marshall ruled: Georgia had no right to interfere with the Cherokee. Only the Federal government has authority over matters involving the Cherokee.

7 What did President Jackson say in response to this ruling? –

8 In 1838 General Winfield Scott and an army of 7,000 federal troops came to remove the Cherokee from their homes and lead them west. This forced journey west became known as the Trail of Tears. 4,000 Cherokee died of cold, hunger or disease.

10 NATIVE AMERICAN RESISTANCE Who was Black Hawk? Sauk chieftain who led a force of Sauk and Fox people back to their homeland in Illinois. What happened to them? They chased them to the Mississippi River and slaughtered most of the Native Americans as they tried to flee westward into present-day Iowa.

11 Who successfully resisted removal? The Seminole of Florida. Who was Osceola? A Seminole chief who refused to leave Florida. They decided to go to war against the United States instead. They joined forces with a group of African Americans who had run away to escape slavery.

12 They used guerrilla tactics - making surprise attacks and retreating back into the forests and swamps. What did the government do? Gave up and allowed some of the Seminole to remain in Florida.

13 What area was set-aside for Native Americans? Present-day Oklahoma

14 Do you think the Native Americans should or should not have been allowed to stay in their homelands? Why or why not? 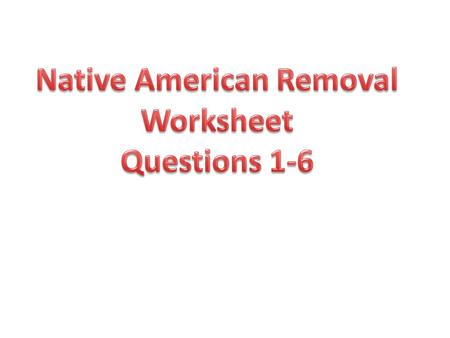 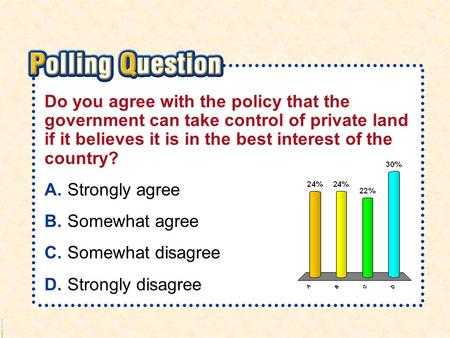 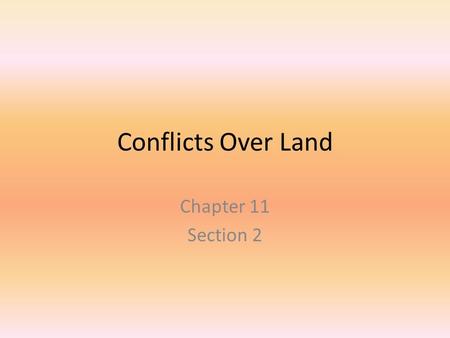