Presentation on theme: "Chapter 1 section 2. Theories & perspectives…  A THEORY is an explanation of how something works.  A THEORETICAL PERSPECTIVE is a general set of assumptions."— Presentation transcript:

2 Theories & perspectives…  A THEORY is an explanation of how something works.  A THEORETICAL PERSPECTIVE is a general set of assumptions about the nature of things.  A SOCIOLOGICAL PERSPECTIVE outlines specific ideas about the nature of social life.  The 3 perspectives covered in ch 1 section 2 each presents a slightly different image of society or focuses on different aspects of social life. They were developed following the European Industrial Revolutions… why do you think that is?

3 FUNCTIONALIST perspective  Comte, Spencer, Durkheim’s ideas heavily influenced this perspective;  Analyzes how parts of society work together to produce a stable social system;  Each part must contribute to the overall well- being of society or it won’t carry on;  Family & education tend to serve positive functions; crime & other negative elements destabilize society (dysfunctional); functions may also be manifest (intended) or latent (unintended).

4 CONFLICT PERSPECTIVE  Social behavior is best explained by understanding society’s flaws & the conflicts between its classes and groups.  Conflict may be social, political, economic, etc.  Karl Marx’s theories influences this perspective;  Groups that control wealth have power & prestige & will try to create a society that benefits them most.

5 INTERACTIONIST PERSPECTIVE…  Max Weber’s teachings heavily influenced this perspective;  Focuses on how individuals interact with one another in society & in the meanings people attach to their own actions & to the actions of others.  Focus also on symbols (anything that represents something else) & their role in daily life (gestures, words, objects, events, etc)  Interactionists believe people use symbols to interact (symbolic interaction).

Download ppt "Chapter 1 section 2. Theories & perspectives…  A THEORY is an explanation of how something works.  A THEORETICAL PERSPECTIVE is a general set of assumptions." 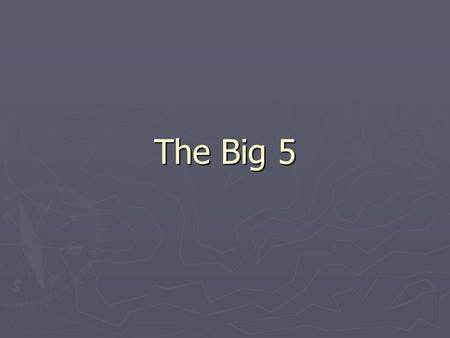 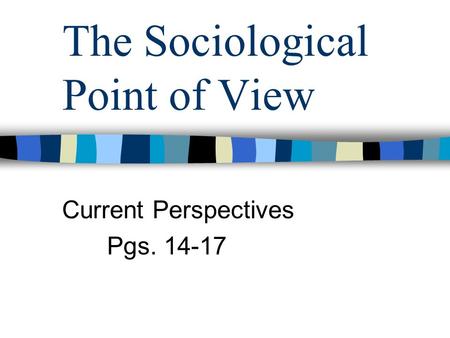 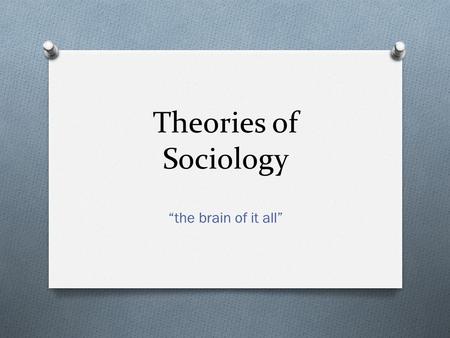 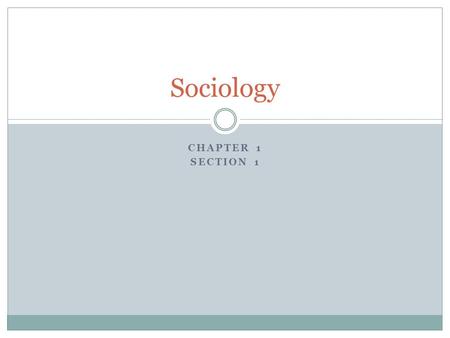 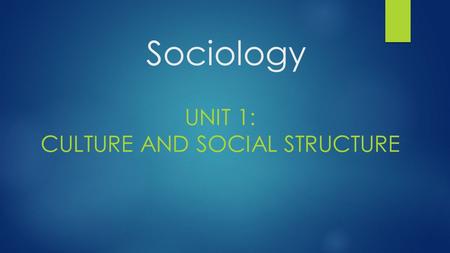 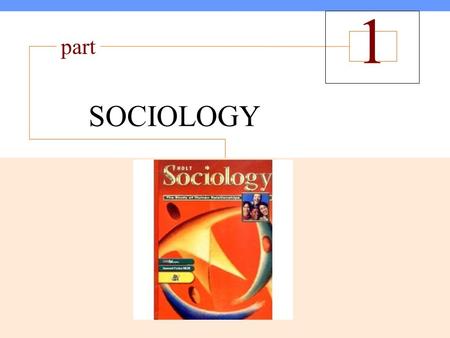