5 Basic Beliefs: The soul never dies but is continually reborn Persons achieve happiness and enlightment after they free themselves from their earthly desires Freedom from earthly desires comes from a lifetime of worship, knowledge, and virtuous actions.

6 Followers Worldwide: Around 400 million people Name of Deity: Does not teach of a personal deity Founder: The Buddha- Siddhartha Guatama Holy Book: No one book Leadership: Buddhist monks and nuns

9 Basic Beliefs: There is only one god, who watches over and cares for his people God loves and protects his people, but also holds people accountable for their sins and short comings Persons serve god by studying the Torah and living by its teachings

11 Basic Beliefs: There is only one god, who watches over and cares for his people Jesus Christ was the son of God He died to save humanity form sin His death and resurrection made eternal life possible for others

16 Christianity: I learned that more people are Christianity then the other religions Islam: the followers of Islam are knows as Muslims 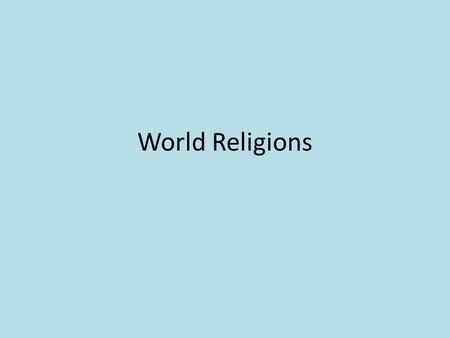 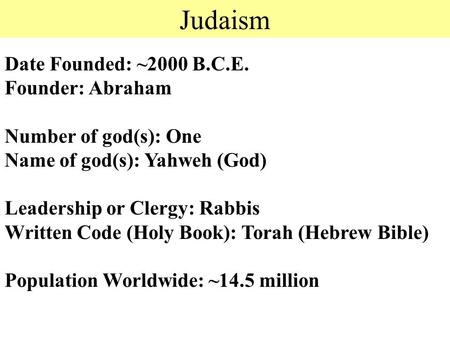 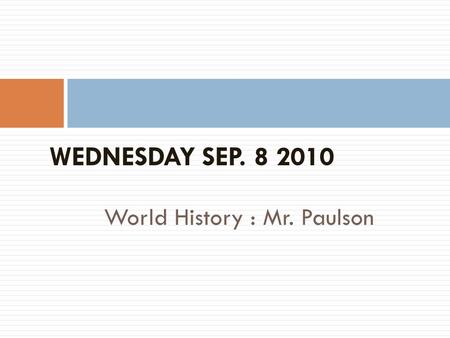 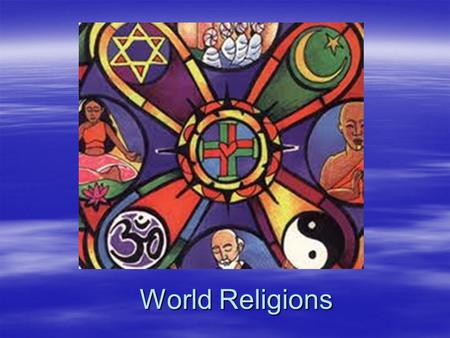 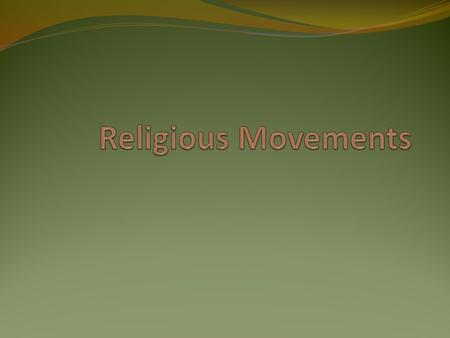