Presentation on theme: "Bellwork 3/6/09 What is a covalent bond? What is an ionic bond?"— Presentation transcript:

1 Bellwork 3/6/09 What is a covalent bond? What is an ionic bond?
Give an example of each.

3 9.1 Carbon Compounds Organic compounds – are compounds that contain carbon and hydrogen, often combined with a few other elements such as oxygen and nitrogen. 90% of all known compounds

4 Forms of Carbon Diamond – Hardest substance on Earth!
Is a network solid, all the atoms are linked by covalent bonds. It is a single molecule. Covalent bonds connect each carbon to four other carbon atoms.

7 Saturated Hydorcarbons
Hydrocarbon – an organic compound that contains only hydrogen and carbon. Saturated hydrocarbon – all of the bonds are single bonds. Maximum number of hydrogens for each carbon. Other name is Alkane.

9 Straight Chain Molecular formulas show the type and number of atoms in a molecule.

11 Unsaturated Hydrocarbons
a hydrocarbon that contains one or more double or triple bonds. There are three types of unsaturated hydrocarbons – alkenes, alkynes, and aromatic hydrocarbons

17 Organic Base Esters Amines are organic bases.
The functional group in an amine is an amino group, -NH2. Amines play a vital role in life. Esters The functional group of an ester is an inorganic or organic acid. Account for flavors of many foods and pleasant aroma of many flowers. Butyl butyrate         pineapple Methyl phenylacetate        honey Ethyl acetate         nail polish remover, model paint, model airplane glue Ethyl lactate      butter, cream

22 Starches AKA – Sugars Simple sugar formula – C6H12O6
Exist as straight chains or rings Carbohydrates are made up of simple sugars, more complex sugars, and polymers.

23 Proteins Organic Acids (-COOH)/Organic Bases (-NH2)
An amino acid is a compound that contains both a carboxyl and amino functional groups in the same molecule. There are 20 amino acids that your body needs to function.

25 Your cells can manufacture some, but not all, of the amino acids.
Your cells use amino acids, to form polymers called Proteins. A protein is a polymer in which at least 100 amino acids are linked through bonds between an amino group and a carboxyl group.

26 The instructions for building proteins are stored in your DNA.

30 Nucleic Acids are made up of monomers called nucleotides.

Download ppt "Bellwork 3/6/09 What is a covalent bond? What is an ionic bond?" 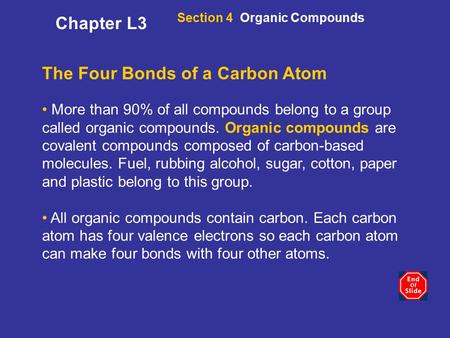 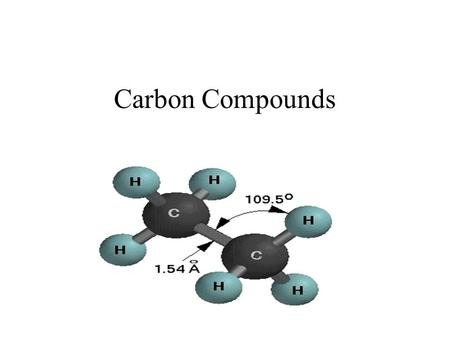 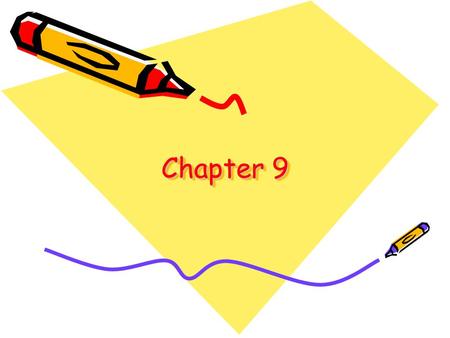 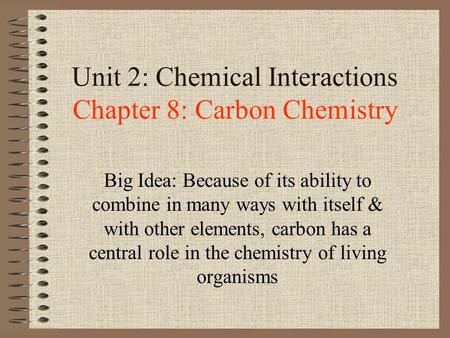 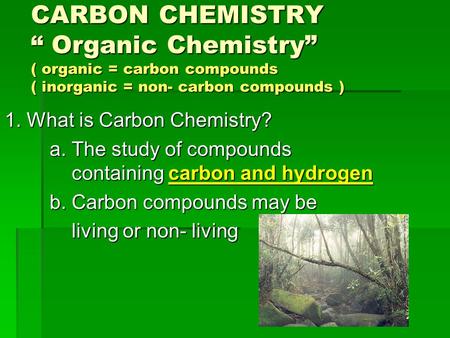 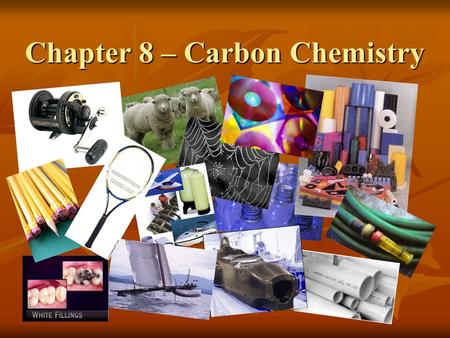 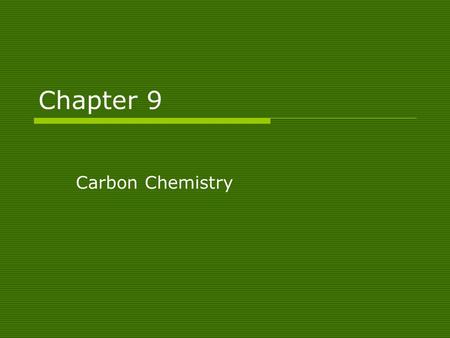 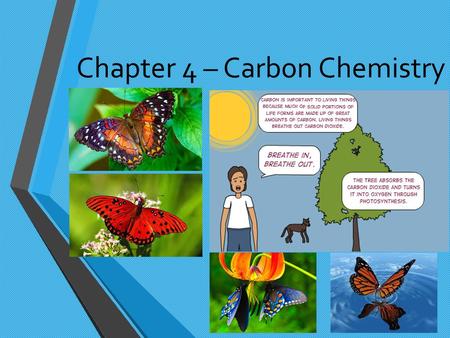 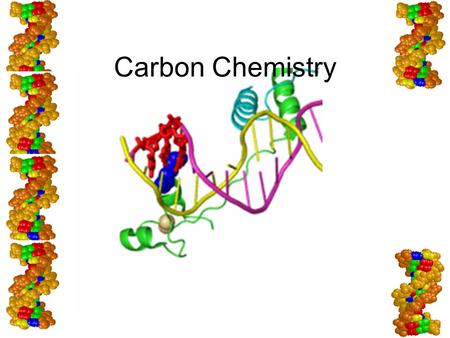 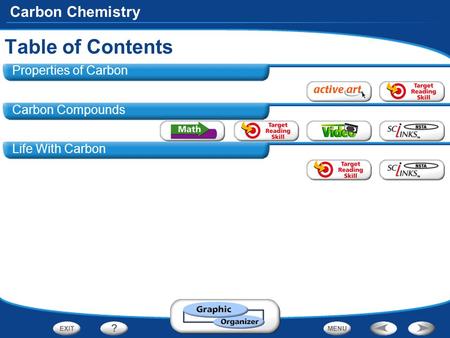 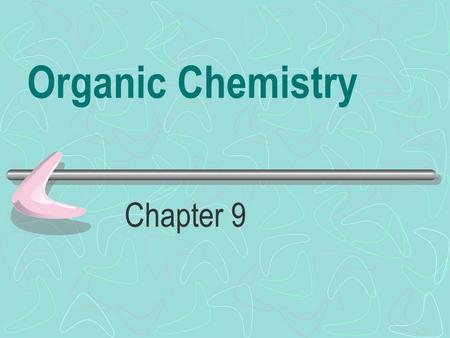 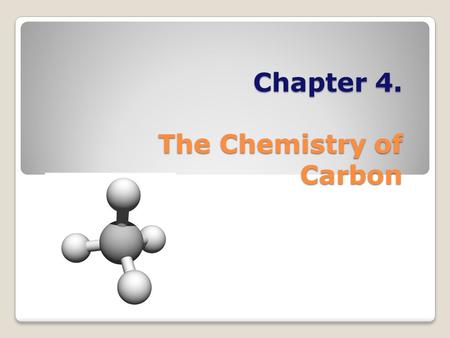 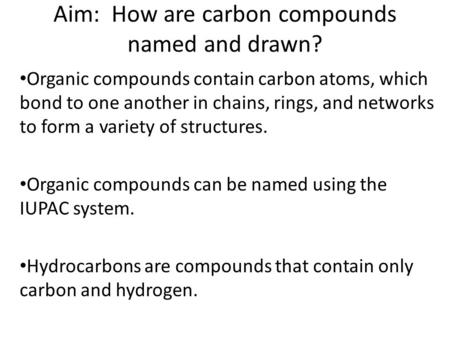 Aim: How are carbon compounds named and drawn? Organic compounds contain carbon atoms, which bond to one another in chains, rings, and networks to form.