1 Chapter 4. The Chemistry of Carbon

12 Diversity of molecules Substitute other atoms or groups around the C ◦ethane vs. ethanol  H replaced by an hydroxyl group (–OH) ethanolethane What element is the blue one above? How many bonds does it form? 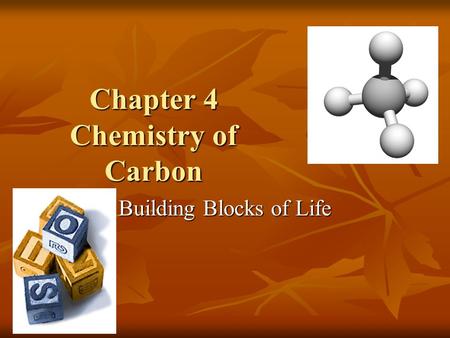 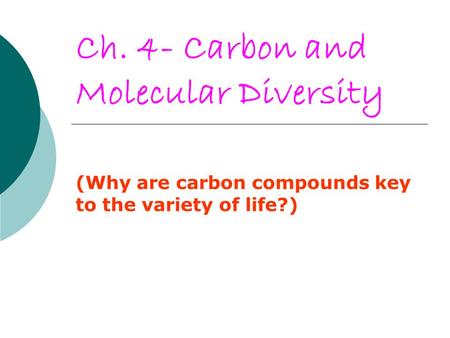 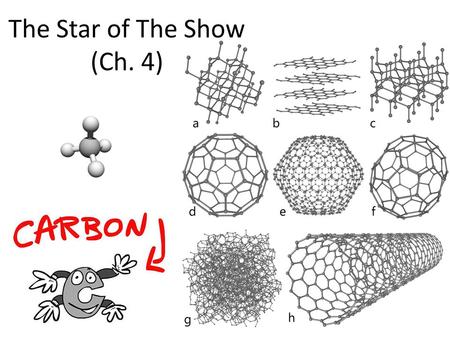 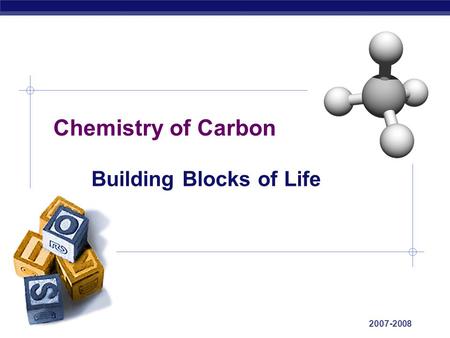 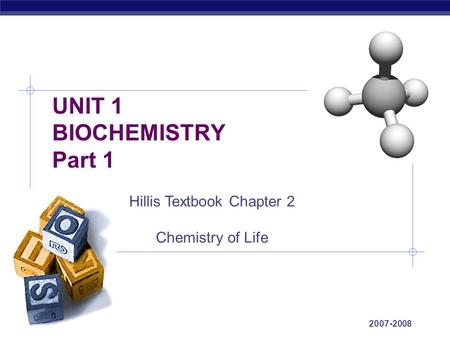 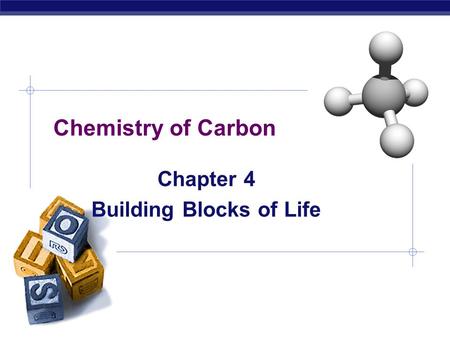 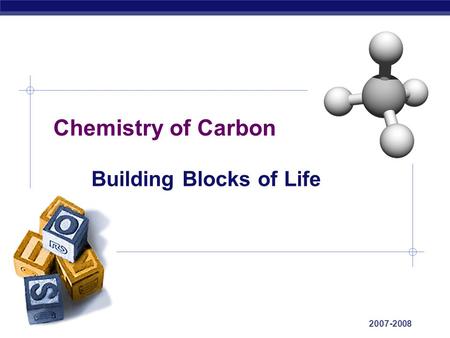 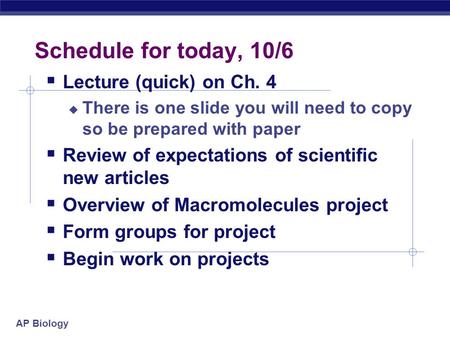 AP Biology Schedule for today, 10/6  Lecture (quick) on Ch. 4  There is one slide you will need to copy so be prepared with paper  Review of expectations. 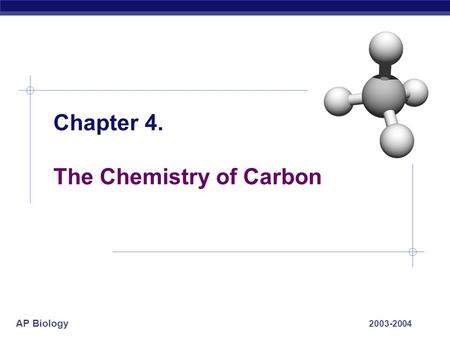 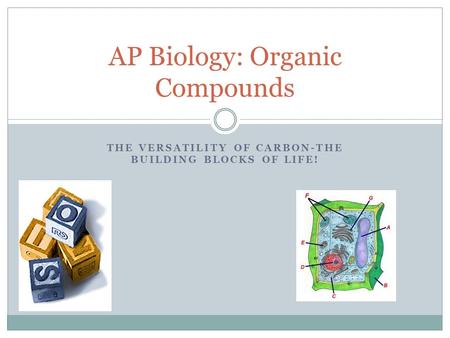 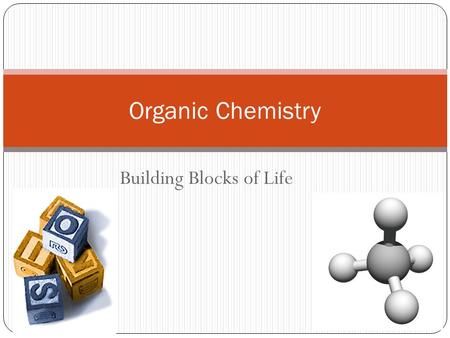 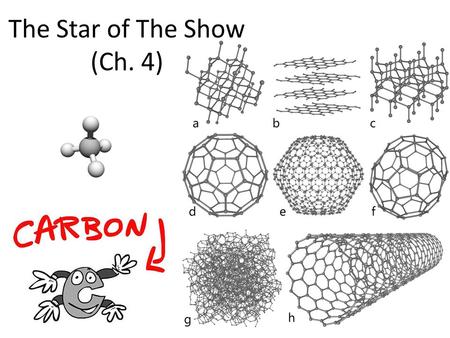 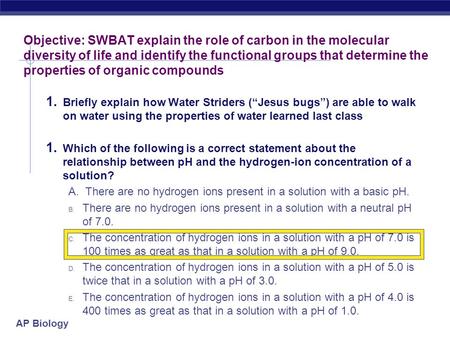 AP Biology Objective: SWBAT explain the role of carbon in the molecular diversity of life and identify the functional groups that determine the properties. 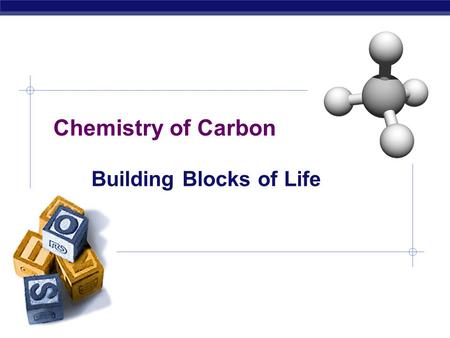 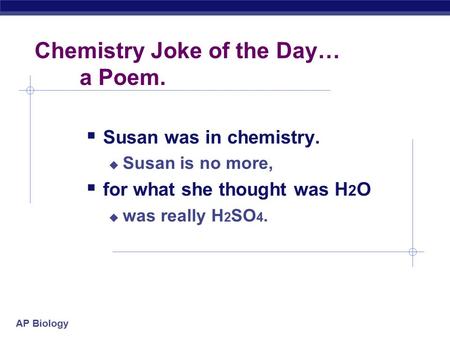 Chemistry Joke of the Day… a Poem. 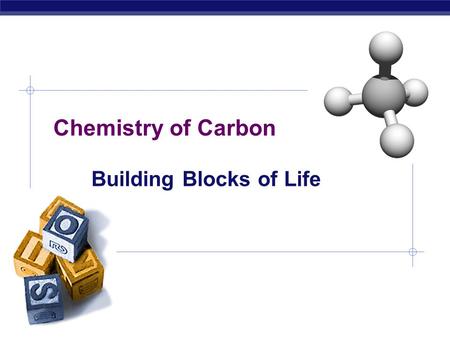 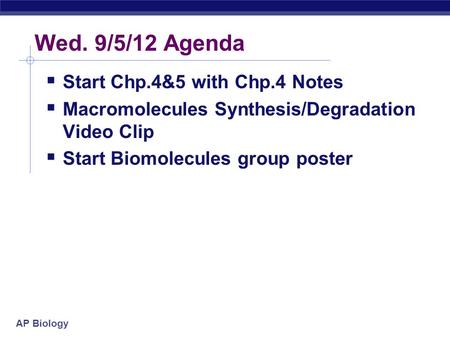 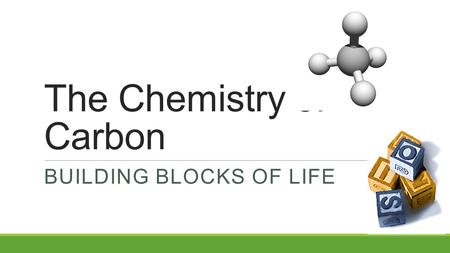 The Chemistry of Carbon BUILDING BLOCKS OF LIFE Why study Carbon? All life (on our planet) is carbon-based Cells ◦~72% H 2 O ◦~25% carbon compounds ◦Carbohydrates. 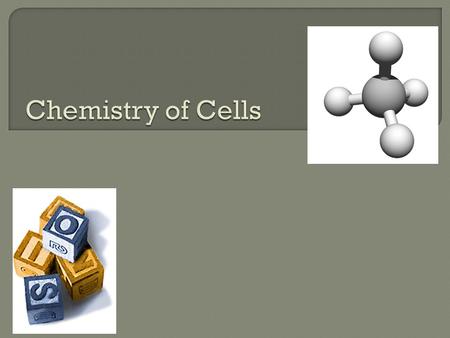 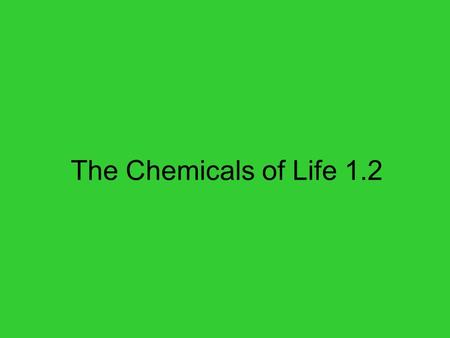