4 History During the Renaissance (“Rebirth”) the study of human life and medicine began to flourish. Scientist, Doctors and Artist would experiment and practice on the dead and incarcerated. Cadavers were positioned flat on their backs, thus making it easier to draw and reference from that position. Many artist such as Leonardo da Vinci began to study, draw and diagram the human body.

5 Anatomical Position Standing erect, with palms and feet facing forward
Is the standard reference point in which all positions, movements, and planes are described

6 Positions and Directions
Terms of position and direction describe the position of one body part relative to another, usually along one of the three major body planes

11 Distal / Proximal Cont. When you divide the skeleton into Axial (Blue) and Appendicular (Yellow) you can better understand the extremities and their roots. Proximal Distal Root

13 Positions and Directions
Ventral Towards the front or belly You Vent out or your nose and mouth. Dorsal Towards the back Like the Dorsal fin of a dolphin. 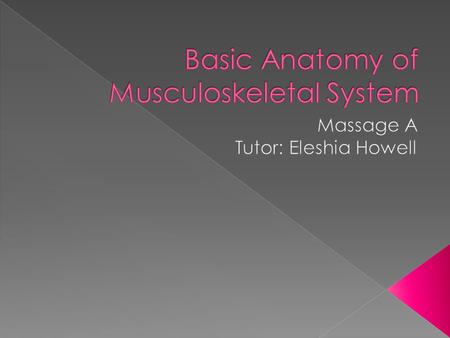 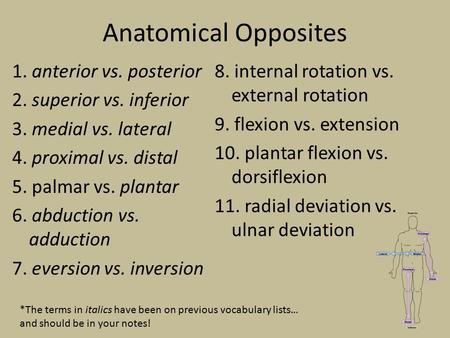 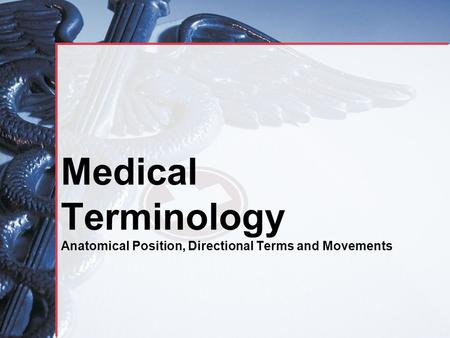 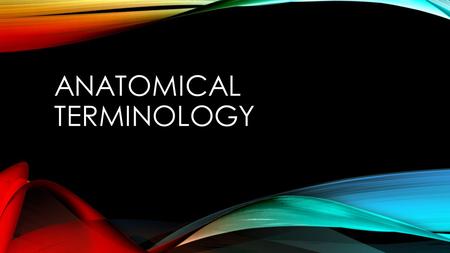 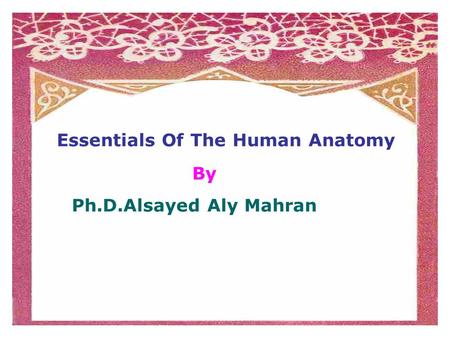 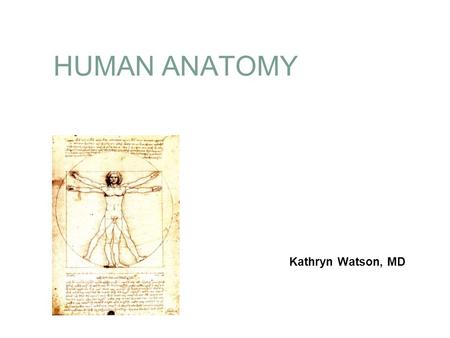 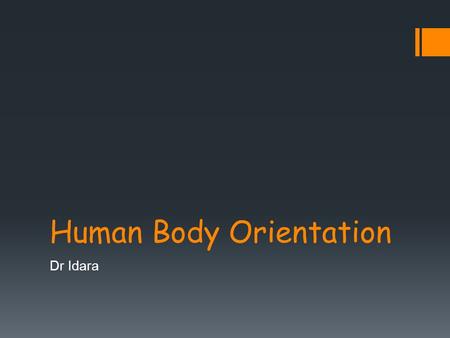 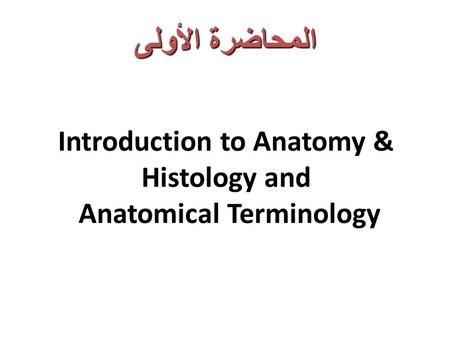 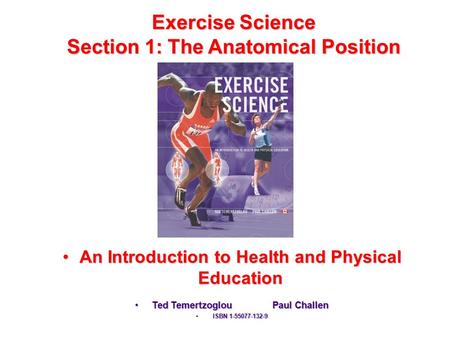 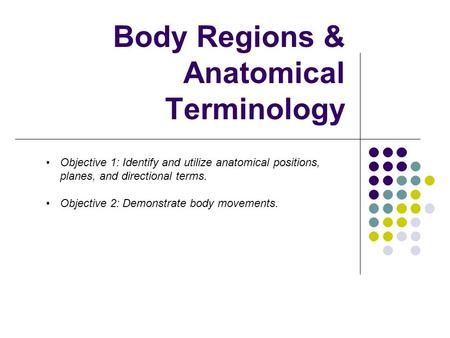