2 What’s the point?  By symbiotically linking my three products it effectively advertises the products more  The linking also helps commodification; the artist is branded and turned into a product that audiences can obtain in some format  Allowing the audience to obtain the artist to some degree makes their experience with the products more pleasant

4 Logo Analysis Digi-PackPoster Both the digi-pack and poster have the same logo used. They both have the same font (which is the actual font for Evanescence) and are also in the same colour. For the front cover and the poster the logo is quite large so that it is clear to the audience that they are both Evanescence products. The logo on the back of the digi-pack further reinforces that the songs are by Evanescence due to the fact that it’s right next to the track listing. Black font Same font style Large size Same font as the band

6 My character appears on all three products as I am supposed to symbolise Amy Lee. I have also tried to enhance this symbolisation by using the same outfit for all three products, hence why I took photos for the digi- pack/poster at the location and in costume. Digi-Pack Poster

7 I linked Jamie’s lamb character from the music video to the digi- pack by using his eye as one of the covers. Also as his eye his on the right and my holding the knife is on the left it reinforces the storyline of the music video (the fact that I kill him) Digi-pack Music video

9 Comparison of Central Images Evanescence's “Good Enough ” My version for Evanescence's “Lose Control” Both of the digi-pack covers have the lead singer, without the other band members, as the central image. Both costumes for the singer are fairly simplistic and they also match the backgrounds of their settings. However the band name is fairly close to the singer on “Good Enough” but not on “Lose Control” – I think the geometry works better for my version (they all go through the dotted line shown). The name of the singles for both are fairly close to the central image.

10 How does it all appeal to the audience?  The techniques I used to turn the band into a brand were specifically chosen in order to reinforce the message, genre, ideology and subculture  One of the main visual features I used was turning everything black and white; this reinforces the music genre as black and white can be considered a typical look for heavy rock/metal music  The colour combination may also be perceived as a symbol of subculture as stereotypically those who are considered “goth” or “emo” listen to metal music

12 Overall  I feel that my choices for the visual/design features have linked my three products as they symbolise and promote each other through the use of similar design features e.g. The same character in the products and the same visuals e.g. The logo on the digi-pack and the poster 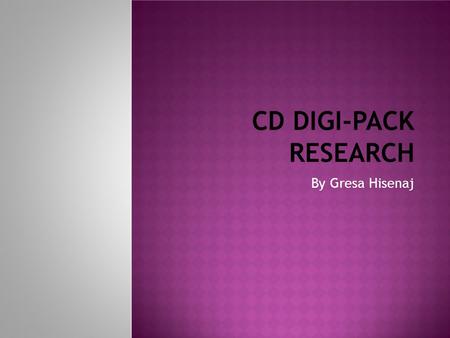 CD DIGI-PACK RESEARCH By Gresa Hisenaj I have used the internet and found some related searches which is useful to analyse and make for my own CD. I. 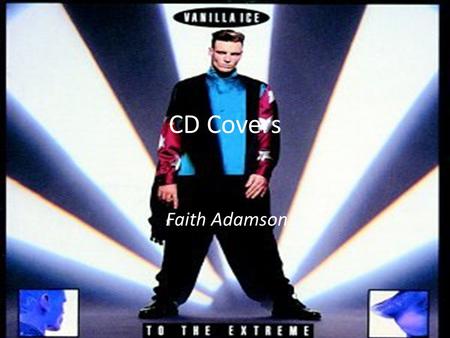 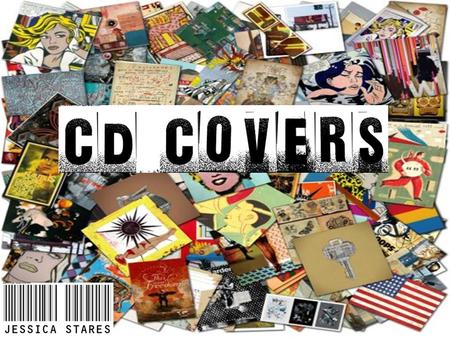 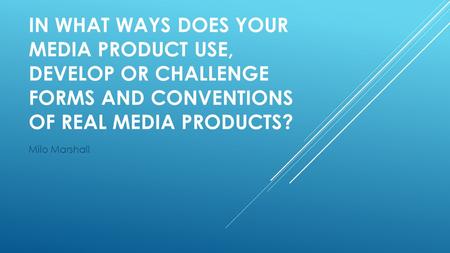