3 Definition con·junc·tion [kuhn-juhngk-shuhn] noun 1. Grammar. a. any member of a small class of words distinguished in many languages by their function as connectors between words, phrases, clauses, or sentences, as and, because, but, however. b. any other word or expression of similar function, as in any case.

6 Coordinating Conjunctions  They join equals to one another: words to words, phrases to phrases, clauses to clauses.  Examples: Word to word ○ Most children like cookies and milk. Phrase to phrase ○ The gold is hidden at the beach or by the lake. Clause to clause ○ What you say and what you do are two different things.

11 Subordinating Conjunctions  They join two clauses together, but in doing so, they make one clause dependent (or "subordinate") upon the other  They may appear at a sentence beginning or between two clauses in a sentence

13 The End Any questions? 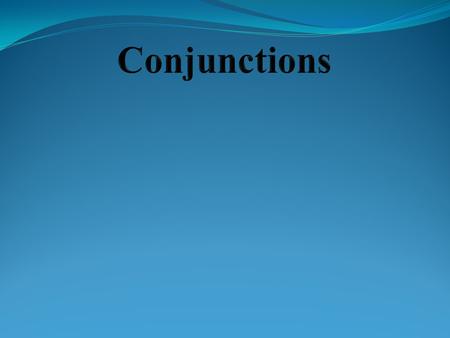 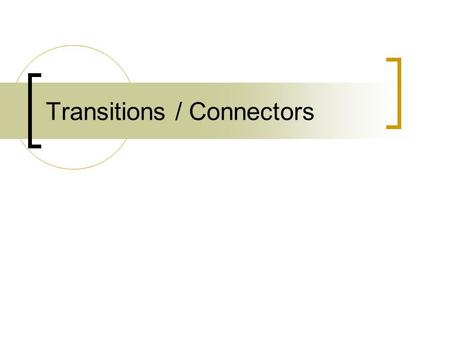 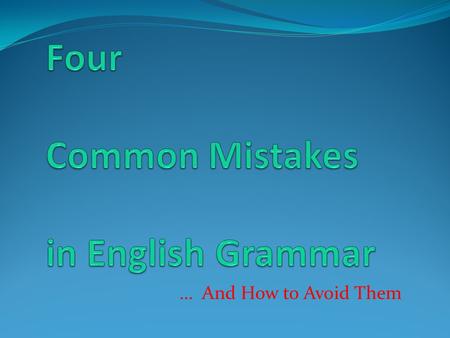 … And How to Avoid Them. A sentence fragment does not contain a subject, complete verb, and lacks meaning and can be misunderstood. Examples: Made the. 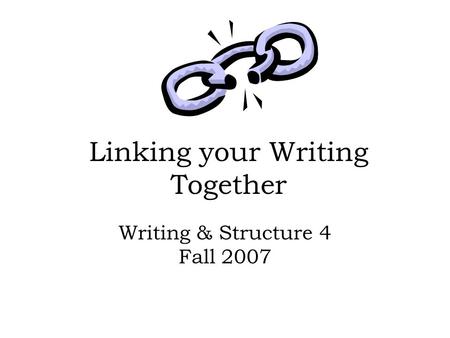 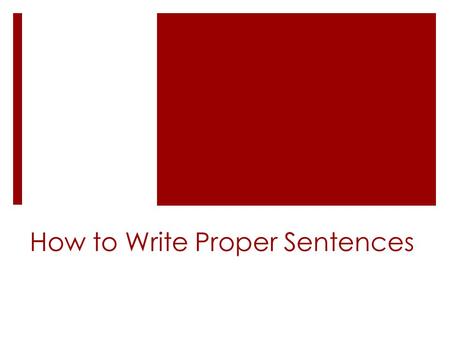 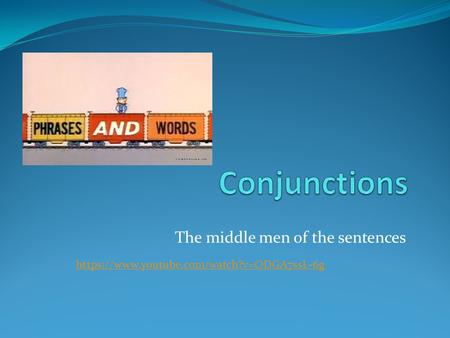 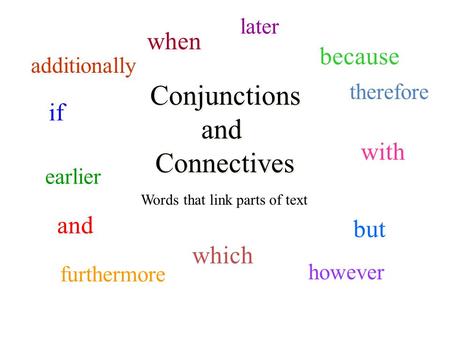 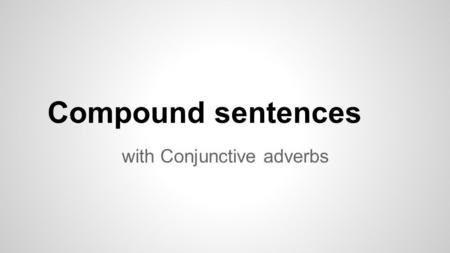 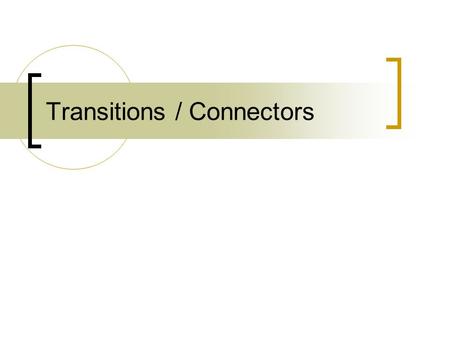 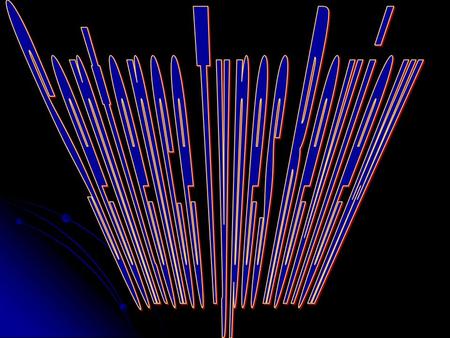 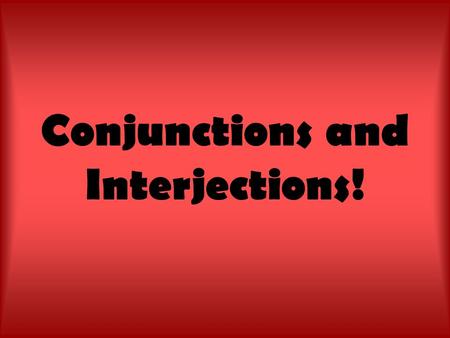 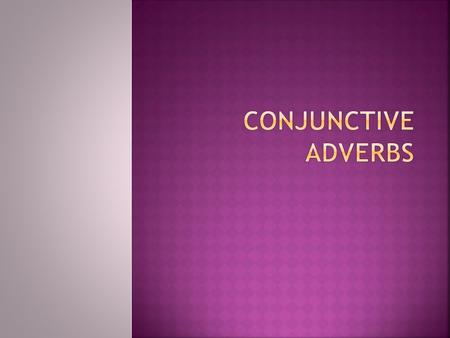