9 Other Climates Highland Latitude Range World Location Vegetation
Seasons/Rainfall Highland Found all over the world Mountain Ranges: Himalayas, Andes, Rockies, Alps, etc. Varies with elevation and location on mountain. Leeward side is drier with less vegetation. Windward side receives the most rainfall while leeward side remains dry. 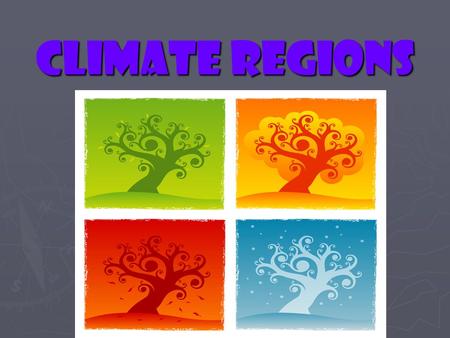 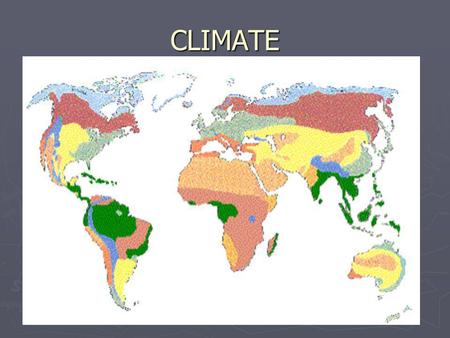 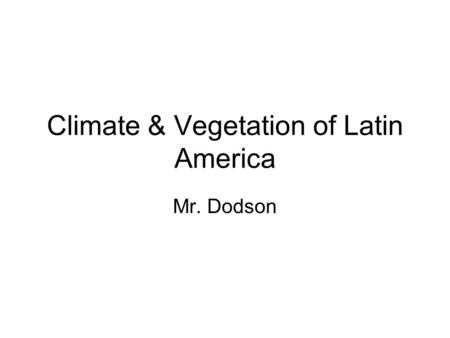 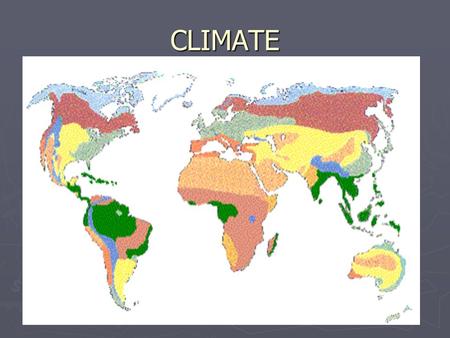