3 Sugar Act (1764) Caused by colonists smuggling goods from other countries The Act lowered the tax on molasses to encourage colonists to continue importing from Britain British officials were allowed to search colonists homes for smuggled goods Today, we are protected by the 4th and 6th amendments from these acts 4th- illegal searches and siezures 6th- trial by jury

4 Stamp Act (1765) Taxed all printed materials
Quartering Act- forced colonists to provide housing for British troops Colonists opposed because: 1. It taxed the colonists directly without their consent 2. Ignored the colonists tradition of self-government

7 Townshend Acts (1767) Taxed glass, tea, paper and lead
Applied to imported goods, to be paid at the port of entry Colonists boycotted these taxes Daughters of Liberty was formed. They encouraged people to buy American-made products

8 Boston Massacre (1770) Parliament feared the Bostonians were on the brink of rebellion The crowd threw snowballs at the soldiers, filled with rocks. Five colonists were killed Crispus Attucks, part African-American is considered the first AA to die for liberty!

9 Boston Massacre Paul Revere engraved this picture to create propaganda! What does this picture say about the event? Is it true?

10 Tea Act (1773) Meant to protect the British East India Company
They could: 1. Ship directly to the colonists 2. Avoid paying taxes usually placed on tea This would hurt the colonial merchants of tea They dumped 342 chests of tea into Boston Harbor 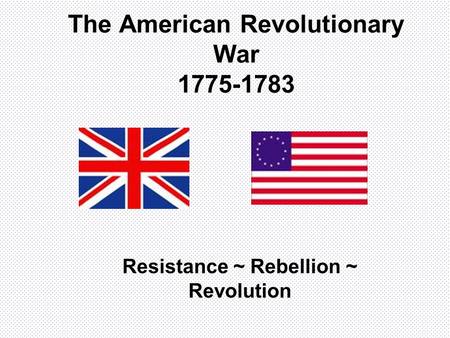 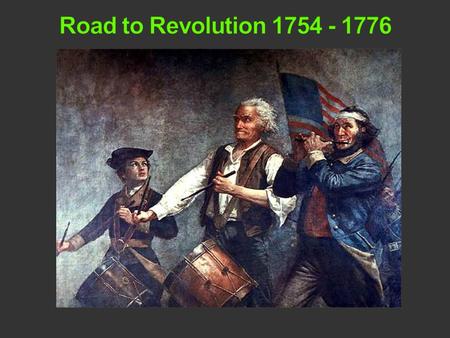 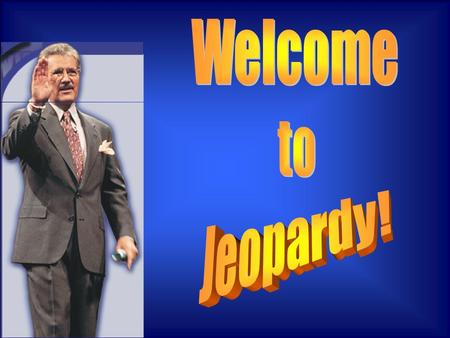