3 The Pre-award Proposal Process in CANR The CANR Grants Development Office (GDO) is the chief resource for help with grant proposals, including budget preparation All CANR grant proposals flow through the GDO, where they are reviewed, finalized, and sent to OSP for approval CANR PIs do not have direct contact with OSP (the Office for Sponsored Programs) during the Pre- award process unless the GDO is out

4 What to Expect from the GDO Advice and consultation throughout proposal process Budget preparation Interpretation of RFA instructions and guidelines Negotiating/liaising with OSP Pre-completion of standard information in application packages or link to pre-completed generic package Contacting sponsor grant or program staff for clarification Working with OSP staff at other institutions Maintaining library of forms, templates, and instructions for UConn and many federal agencies

6 Sponsored Project Proposal Process 1. Obtain the Request for Proposals [RFP or RFA] and read it thoroughly 2. Email the GDO that you intend to submit a proposal. Include RFP or a link to it 3. Download required sponsor forms and guidelines and Application Package if Grants.gov or obtain from GDO if standard 4. Prepare Budget and Budget Justification 5. Write the proposal and complete sponsor forms 6. Fill out and sign/date UConn forms. Obtain signatures 7. Email everything to GDO for review

7 Review and Approval Process 1. CANR GDO conducts preliminary review and works with PI to make any adjustments needed 2. CANR GDO submits proposal to OSP 3. OSP conducts formal review and sends questions/comments to GDO 4. GDO either adjusts or works with PI to resolve any issues and then sends revised proposal back to OSP 5. OSP emails GDO their notice of approval and GDO informs PI 6. PI finalizes proposal narrative and either submits proposal [paper, email, or sponsor-specific web submissions] or emails “OK to Submit” message to GDO who forwards to OSP for Grants.gov and federal agency submissions. OSP submits proposal and sends confirmation receipts to GDO who forwards to PI.

8 Deadlines OSP’s deadline is 5 business days in advance of the sponsor’s due date At that time, the entire proposal should be complete and ready to submit, with the exception of the project narrative and bibliography, which may be in draft form  Final narrative and references due no later than noon on due date Proposals must be submitted to CANR GDO in time for initial review and correction phase to be complete by OSP’s deadline Proposals not submitted on time are sent directly to OSP without review by GDO

10 What’s Required When You Have a Subawardee Subrecipient Consortium Statement – completed and signed by subawardee PI and their institutional authority – serves as Letter of Intent Statement of Work – can be part of Letter of Support Letter of Support from Subawardee PI Budget Budget Justification Sponsor forms, such as: Biographical Sketch, Current and Pending Support form, and Conflict of Interest list from each Senior/Key Person

11 What’s Required When You Are a Subawardee Consortium Statement – completed and signed by UCONN PI and Antje Harnisch [our AOR - Authorized Organizational Representative] Statement of Work – can be part of Letter of Support Letter of Support from UCONN PI to primary PI Budget Budget Justification Sponsor forms, such as: Biographical Sketch, Current and Pending Support form, and Conflict of Interest list from each Senior/Key Person

15 Tips for completing the routing sheet (aka the Internal Proposal Review Form, or IPRF)

16 When you are a subawardee to another institution, the Sponsor Agency is the institution that is home to the primary PI, and... This is always the CANR Grants Officer the Originating Sponsor is the organization supplying the funds Form will come back from OSP if these drop down boxes have not been completed NOTE: All boxes must be checked either Yes or No Make sure you are using the most recent version of the form!!

17 Enter the % of the total project for which each PI and Co-PI will be responsible. Must total 100% when combined. Mandatory for all proposals with co-PIs. Determines split for indirect returns. Enter the $ value for your salary and fringe that corresponds to the percent of your time committed to the project over the time span of the project for which funds are not recovered in the budget. Who signs? For CANR, PI and Co-PIs and their respective dept heads. For other UCONN schools/ colleges, Dean’s signature. may be required.

18 Amount requested refers to the total amount of UCONN’s budget request, all years. Should not include any match funds. This form must be completed (and signed) by all senior UCONN personnel named in the proposal. Electronic signatures are acceptable.

19 Page 2 of the form explains what you are declaring. 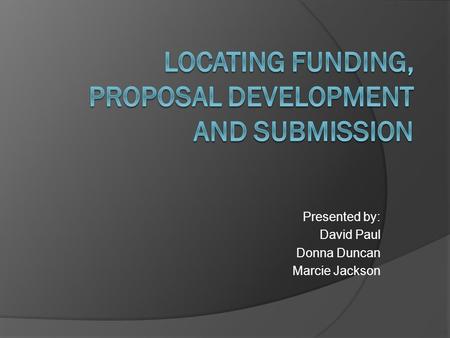 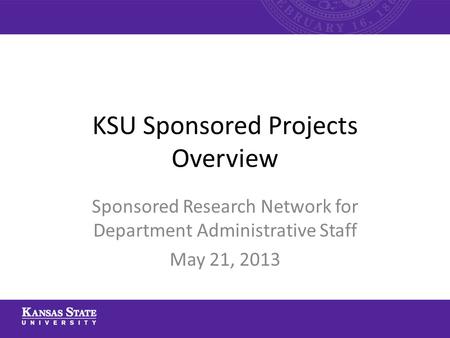 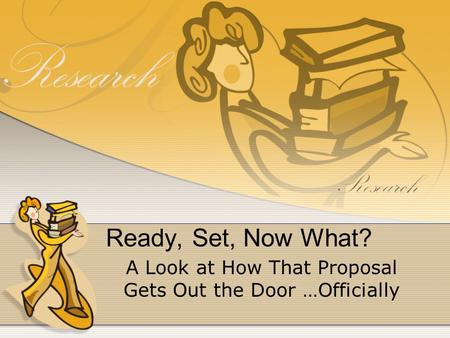 Ready, Set, Now What? A Look at How That Proposal Gets Out the Door …Officially. 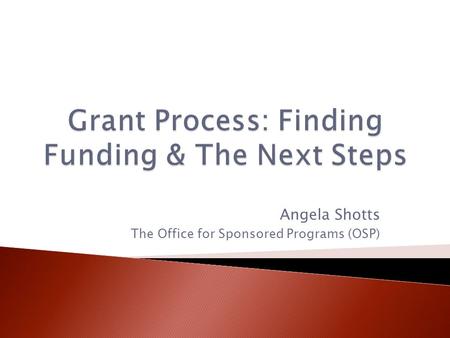 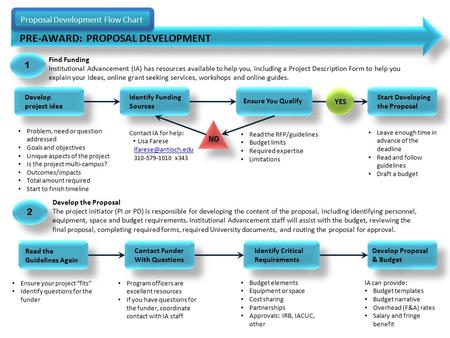 Find Funding Institutional Advancement (IA) has resources available to help you, including a Project Description Form to help you explain your ideas, online. 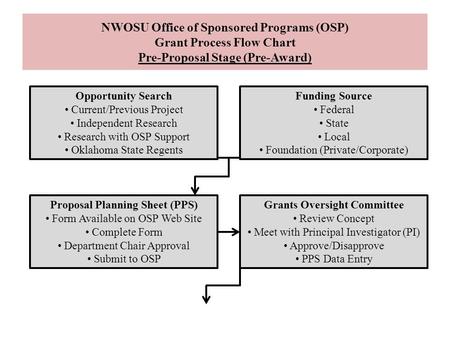 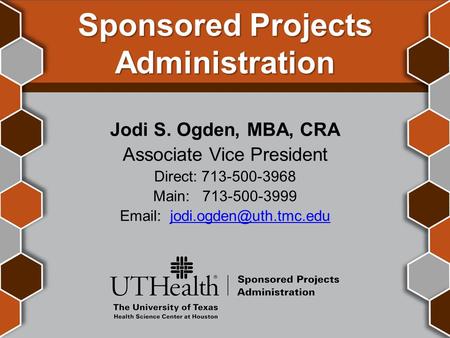 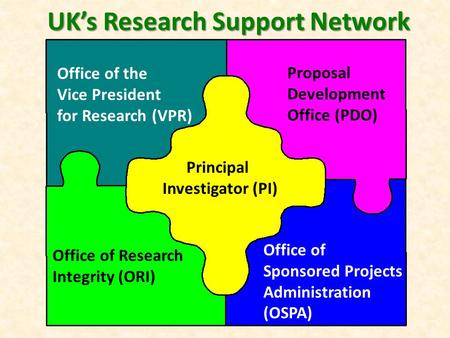 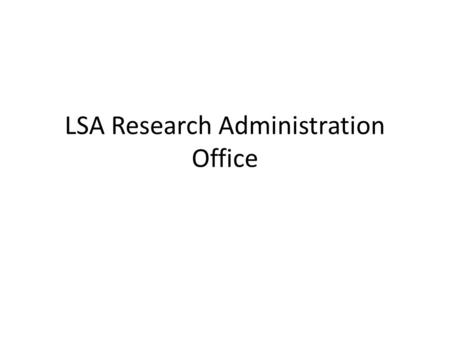 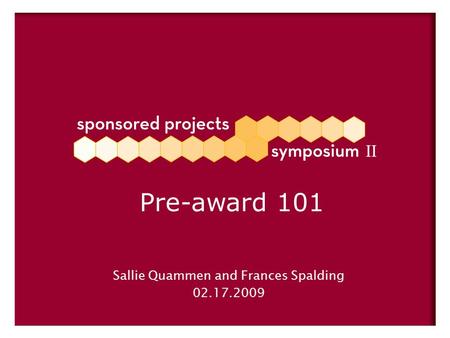 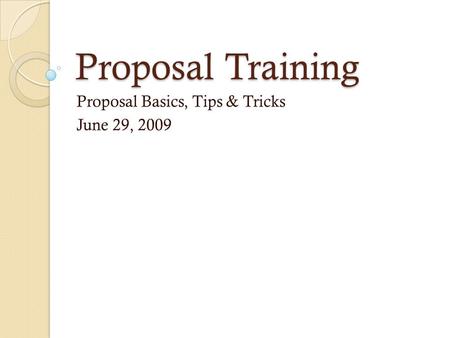 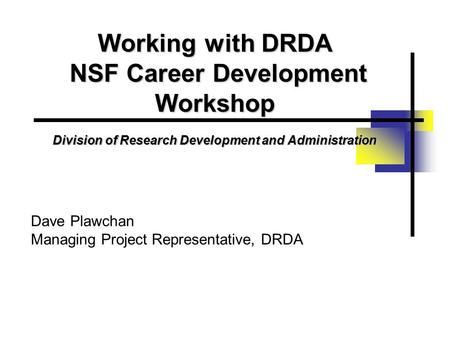 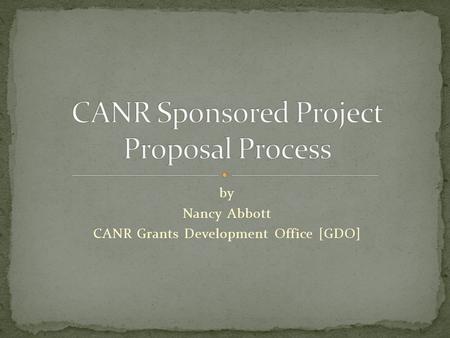 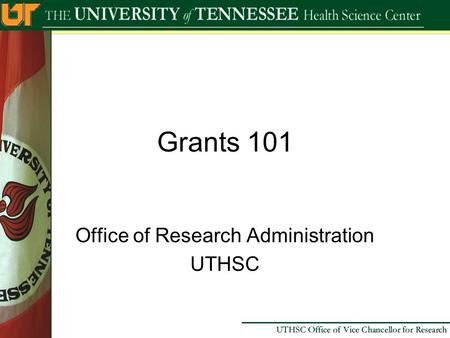 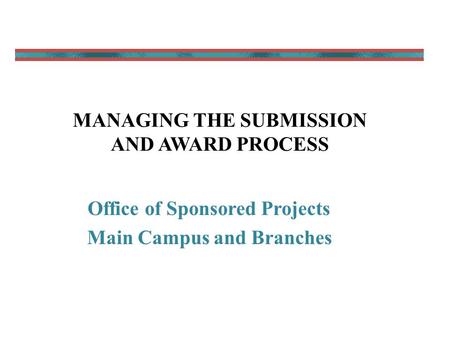 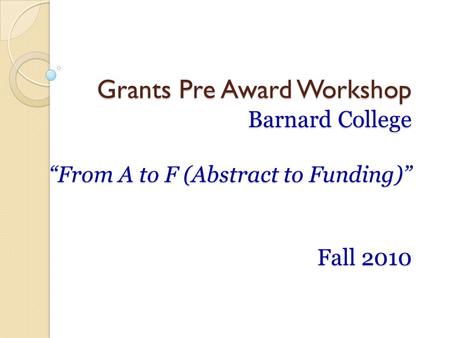 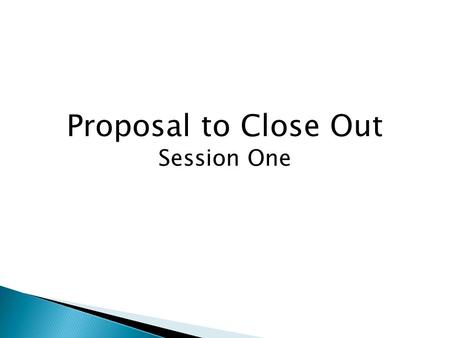 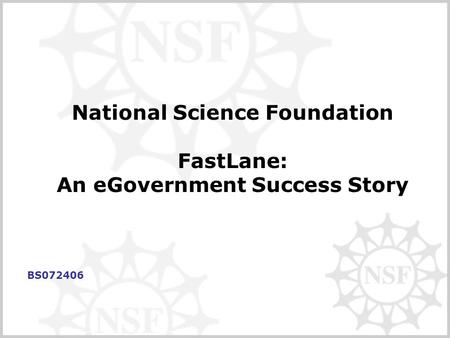 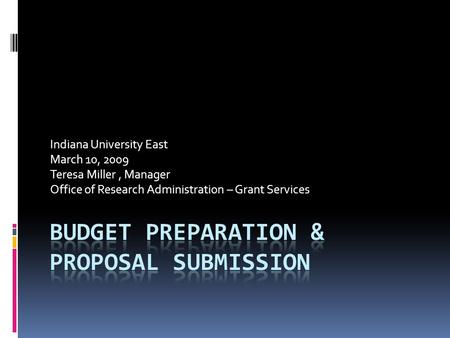 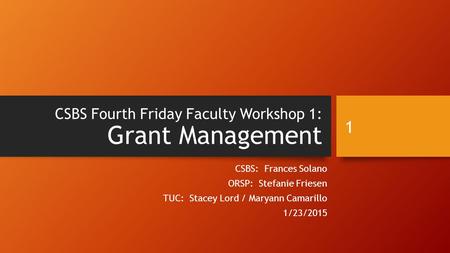