Who are these people? What do they have in common?

Presentation on theme: "Who are these people? What do they have in common?"— Presentation transcript:

1 Who are these people? What do they have in common?
Alexander Graham Bell Thomas Edison Albert Einstein Leonardo Da Vinci Winston Churchill Walt Disney Agatha Christie Hans Christian Anderson and…

3 They all have learning disabilities, and yet each has overcome
his/her specific challenge in order to be successful!

4 Learning disabilities (LD) are more common than most people realize; estimates suggest that as many as 1 in 5 people in North America have a LD Many people have some degree of learning disabilities and are often not aware of it (they have just learned to cope with their challenges)

5 For each of the following points, rate yourself on a scale of 1 -3 if they relate to you
1 = never, rarely, only sometimes 2 = frequently, on occasion 3 = usually, typically

10 When considering these symptoms, it is important to remember that…
l) No one will have all of these symptoms. 2) Among Learning Disabled populations, some symptoms are more common than others. 3) All people have at least two or three of these problems to some degree. 4) The number of symptoms seen in a particular child does not give an indication as to whether the disability is mild or severe. It is important to consider if the behaviors are chronic, and appear in clusters.

11 What are Learning Disabilities?
* The primary characteristic of a learning disability is a significant difference between a child's achievement in some areas, and his or her overall intelligence * It is considered to be an ‘invisible disability’

12 * Disorders affect the ability to:
-understand or use spoken or written language -do mathematical calculations -coordinate movements - direct attention

15 Typically children with LD are above average in intelligence; they often get by in school by memorization Learning disabilities are life-long challenges; there is no cure!

17 Autism A behaviour disturbance characterized by self-stimulation, self-injurious behaviour, or the absence of speech

18 Dyslexia - The inability to read words & sentences, or other types of representational systems like clocks or directions

20 Developmental Aphasia
- Poor speech due to problems in processing language; inability to use language appropriately by children who have intact communication systems and adequate intelligence

21 Dysnomia - Difficulty in using words; problems between storage in the brain and retrieval from the brain when words are required

23 Dyscalcula, or Developmental Arithmetic Disorder (DAD)
- The inability to do mathematical calculations

24 Treatment Options - specially trained educators may perform a diagnostic educational evaluation assessing the child’s academic & intellectual potential and level of academic performance - may require special education, or accommodation in the classroom (assistive technologies) - the basic approach is to teach learning skills by building on the child’s abilities & strengths, while correcting & compensating for disabilities and weaknesses

27 An identification of a Learning Disability is a life-long challenge, but it need not be a ‘life-sentence’. Learning strategies can enable someone with LD to overcome the perceived limitations, and lead to personal success.

Download ppt "Who are these people? What do they have in common?" 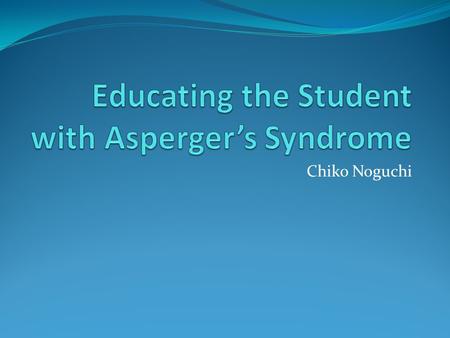 Educating the Student with Asperger’s Syndrome 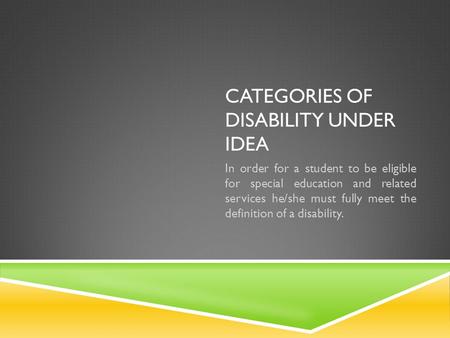 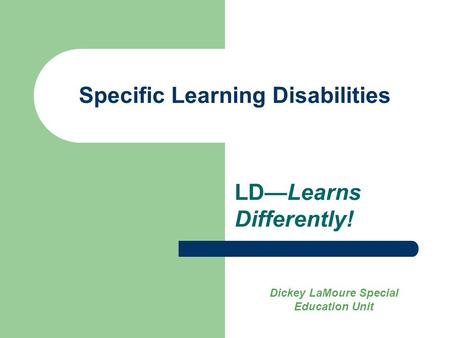 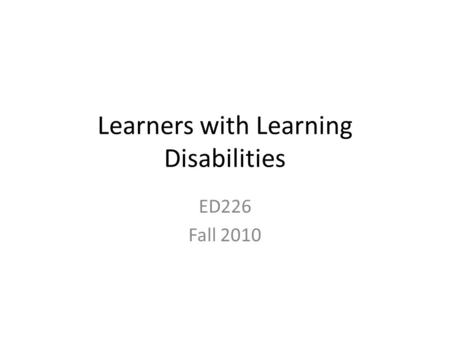 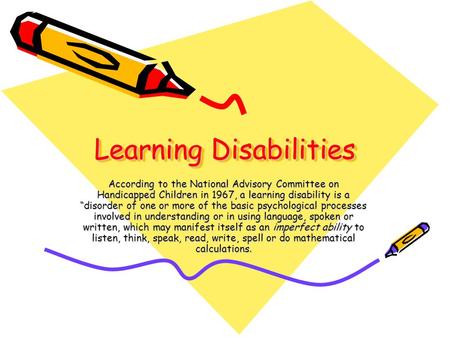 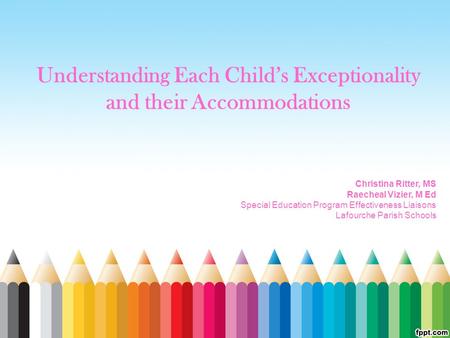 Understanding Each Child’s Exceptionality and their Accommodations 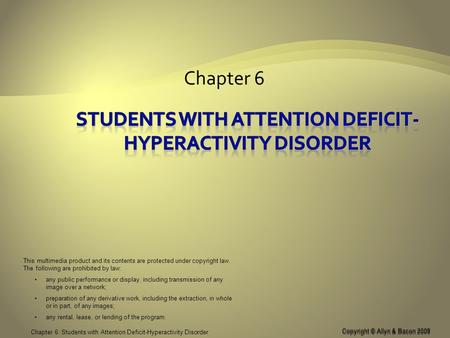 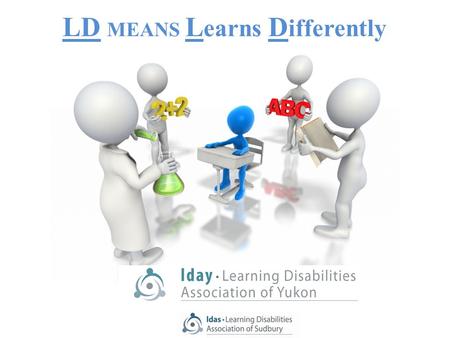 LD MEANS L earns D ifferently. “Of all children with disabilities in this country, more than half (59.8%) have a learning disability”. PALS Participation. 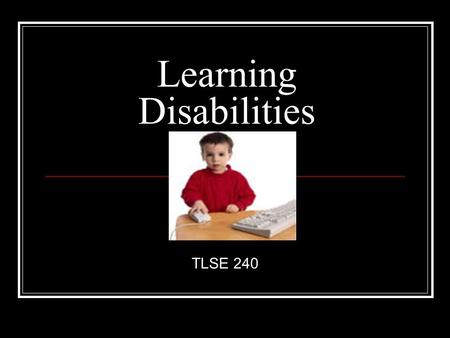 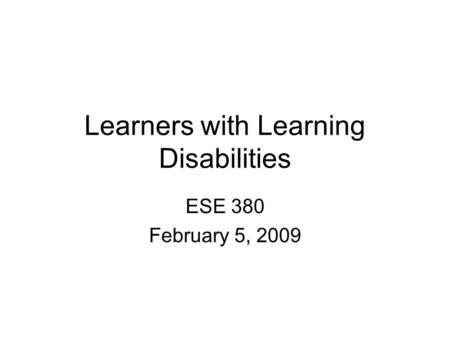 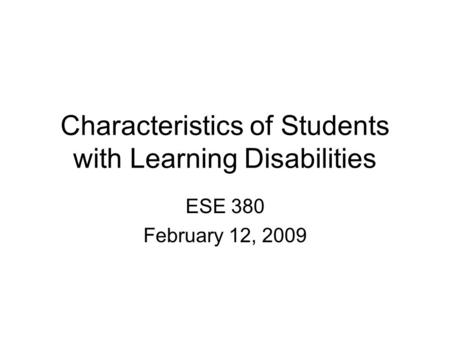 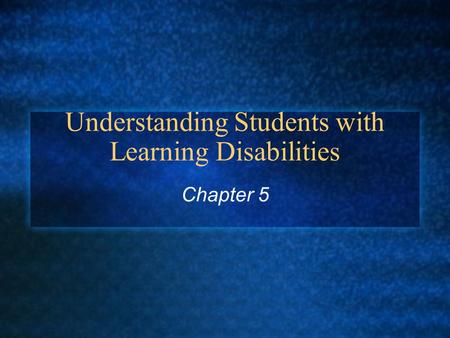 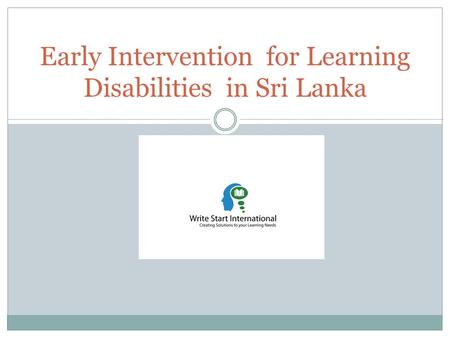 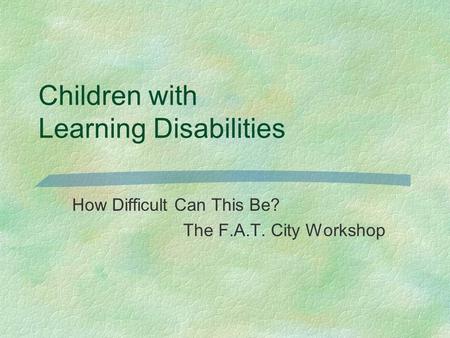 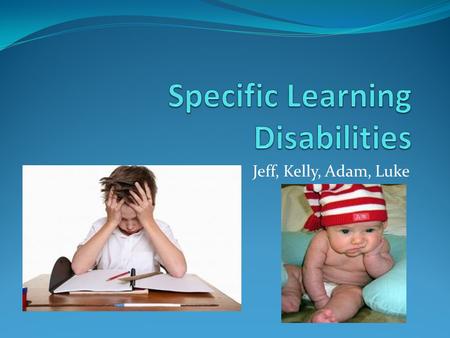 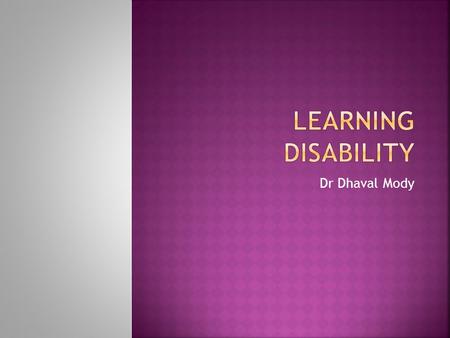 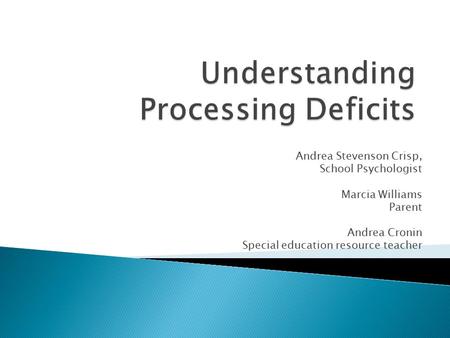 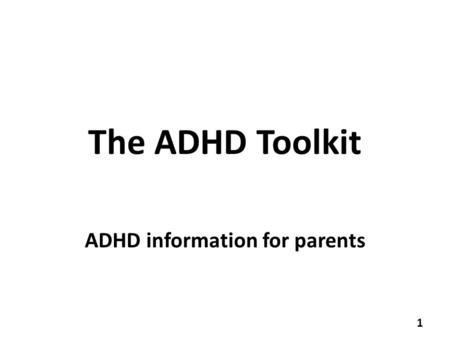 The ADHD Toolkit ADHD information for parents 1. What is ADHD? A medical disorder diagnosed by a clinician (paediatrician or child psychiatrist) Three. 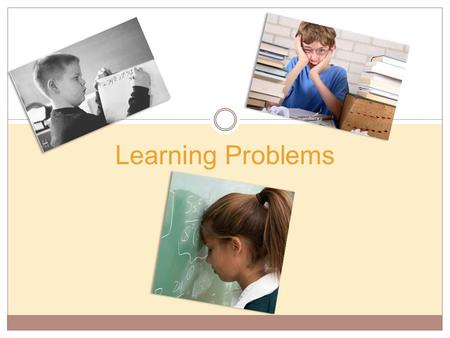 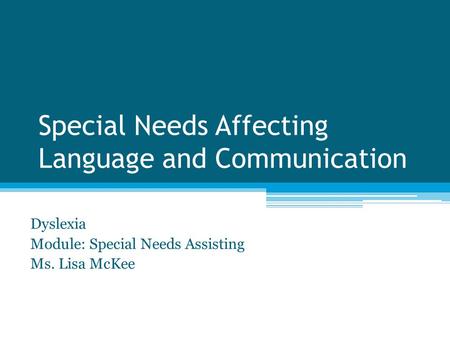