3 The Simple Past Tense Time expressions:
Yesterday, last month, last year, last time, … ago, in ... My friends travelled to Makkah two weeks ago

5 We returned to our school.

6 Use She washed her car

7 Use I studied English when I was a child.

8 Examples They lived in Great Britain .

9 Examples He watched a film on TV.

10 PAST SIMPLE TENSE: REGULAR VERBS
Affirmative: The past tense of regular verbs is formed by adding –ed to the base form of the verb. I worked hard last weekend

11 Spelling Notes: 1 Cry cried
If the verb ends with y preceded by a consonant, change it into ied If not, ……………………… Play Played Live Lived Verbs ending in e receive d only

15 Examples I made a big cake.

16 We went to the museum last week.

17 We drank tea and ate biscuits after the match.

18 Yesterday I went for a swim.

20 PAST SIMPLE TENSE: REGULAR and IRREGULAR VERBS Negative:
Use did not or didn’t + a base form verb to make the past simple tense negative. I didn’t work last summer I didn’t live in a flat during my last Summer holidays. I didn’t go to Berlin last July

24 PAST SIMPLE TENSE: REGULAR and IRREGULAR VERBS
Interrogative: Use did + subject + a base form verb to make the past simple interrogative. Did you play sport last Summer? Did you travel by boat last holidays? Yes, I did. Did you see any dolphins? No I didn’t.

27 Examples Did she play the piano?

29 What did he do yesterday?

32 He climbed a mountain.

34 He listened to the radio.

35 What did she do yesterday?

37 What did he eat yesterday?

43 What did he do yesterday?

44 He cleaned the house and cooked.

47 Did he read the newspaper last night?

49 What did he do last summer?

50 He rode an elephant and swam in the sea. 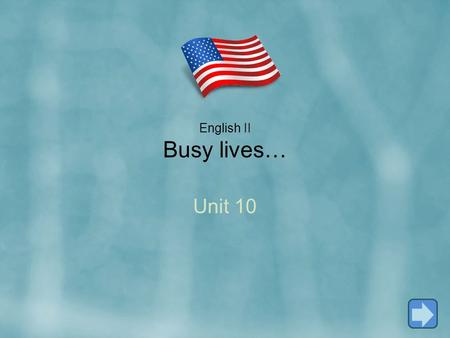 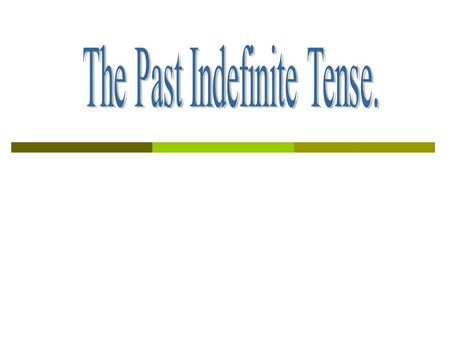 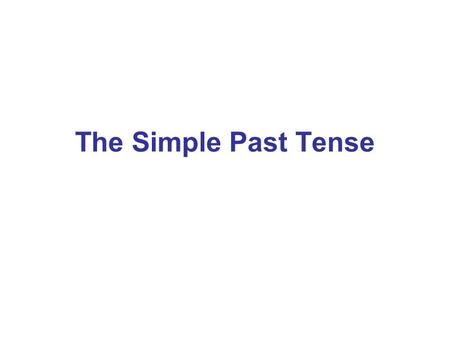 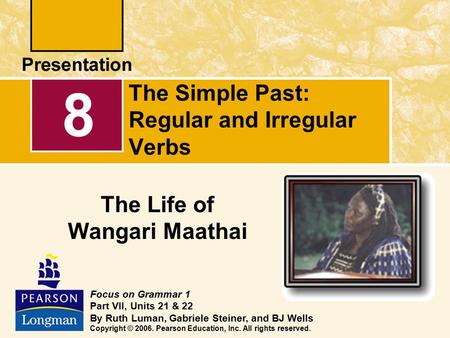 The Simple Past: Regular and Irregular Verbs 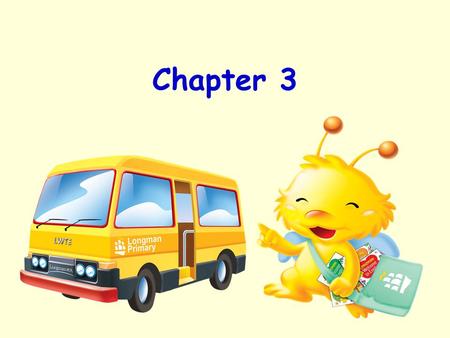 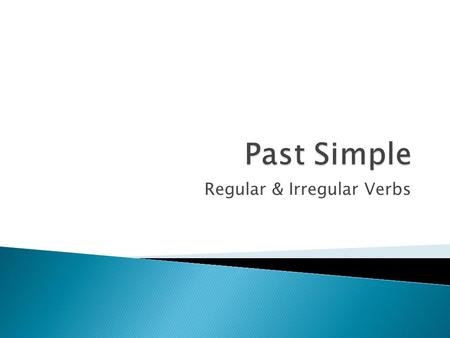