3 Habitat Tiger sharks spend day in deep waters and night in shallow waters so they can hunt. Tiger sharks have to adapt to living in wide open space. Tiger sharks live in an interesting landform they live in the Coral Reef. Tiger sharks are carnivore because it mostly eats meat. Tiger shark also eats garbage, Tiger sharks will eat anything it finds.

4 Behavior Tiger Sharks are very active at night because that is when they hunt for food to eat. Tiger sharks also usually are not to active at day time because they do not have any food to catch and they might be taking a break. Tiger sharks also kill people a lot but they don’t mean to. They make the second most kills on people.

5 Babies Female Tiger sharks can give birth to 10 and 80 pups at one time. A pup is a baby shark that was just born. Tiger sharks lay eggs and watches them so no predators eat them. After the mother watches her pups hatch they are off to live a happy life. Pups do not stick around with their mother after they are born they live by them selves.

7 Behavioral Adaptations
Tiger sharks body is shaped a certain way so it can make sharp turns to catch prey and to not let prey get away. Tiger sharks hunt at night so they will blend in with the dark water and the sand. They have to hunt at night to catch their prey. So they blend. 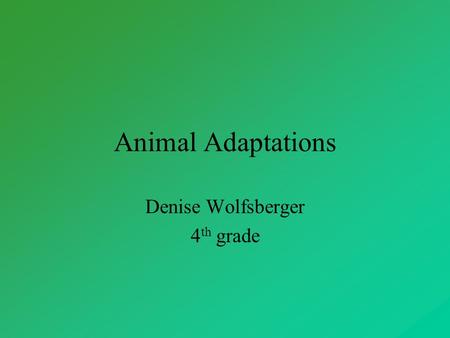 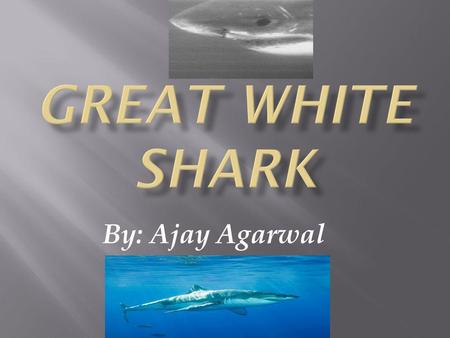 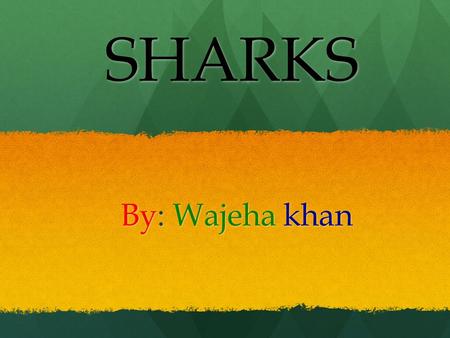 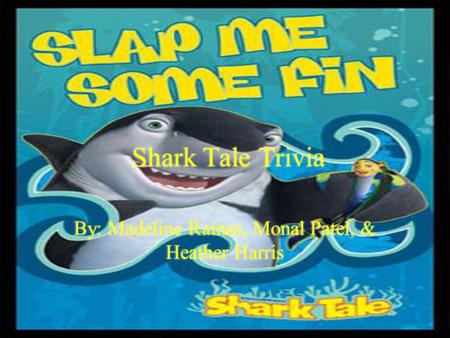 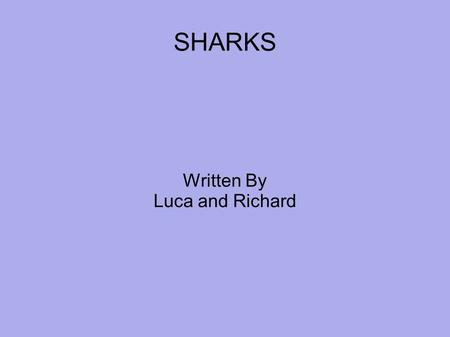 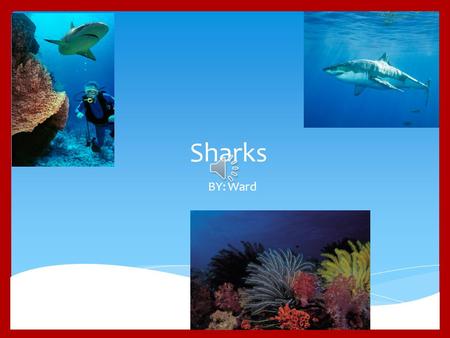 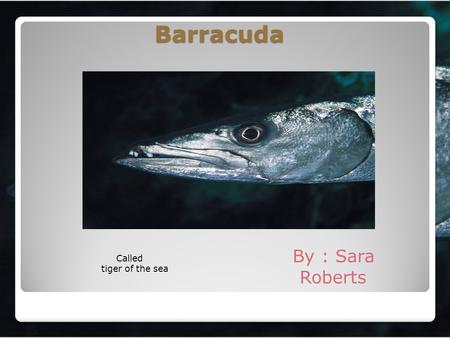 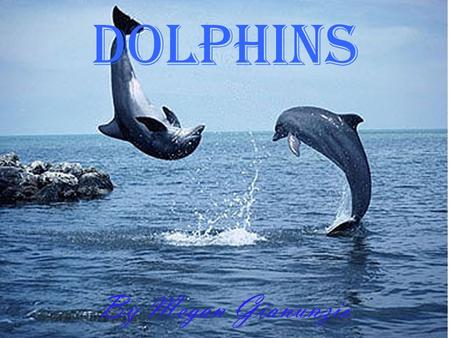 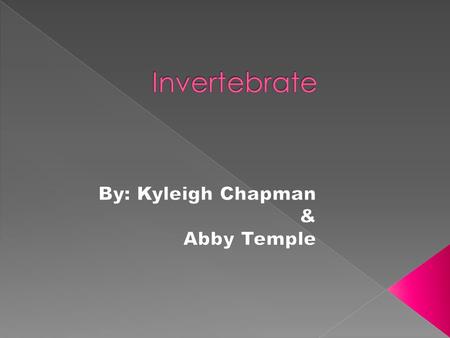 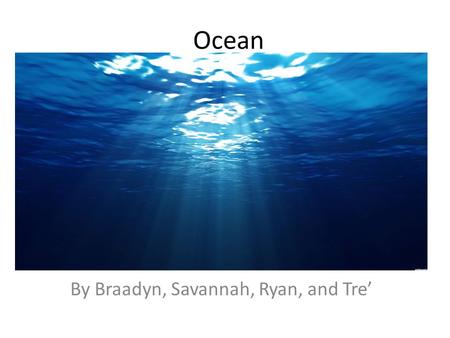 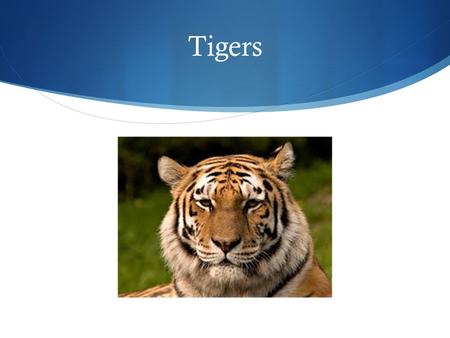 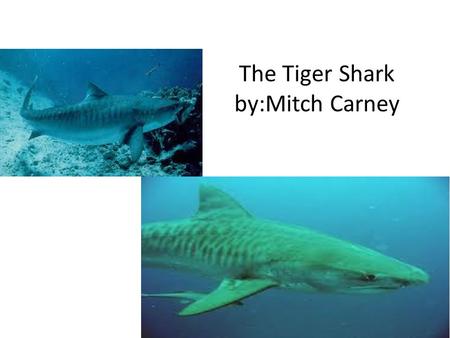 The Tiger Shark by:Mitch Carney. Appearance Tiger sharks are named for the dark stripes that young tiger sharks have Strips disappear over time can grow. 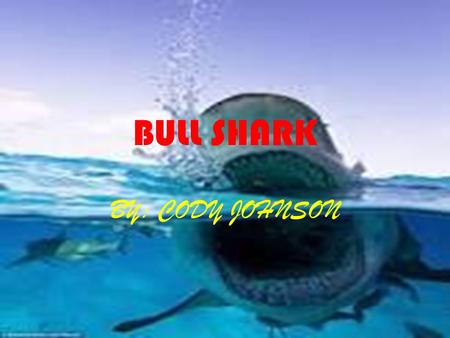 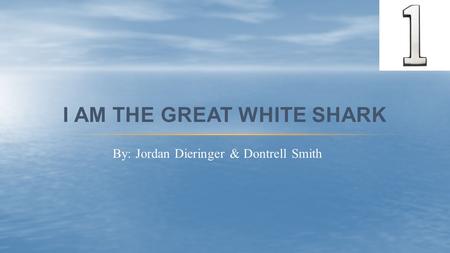 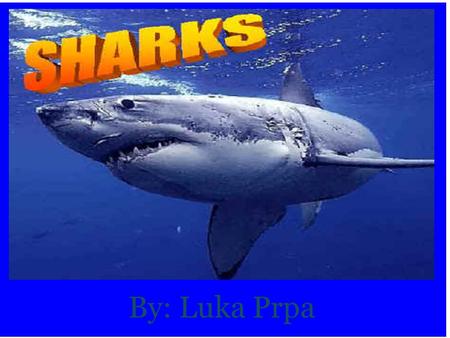 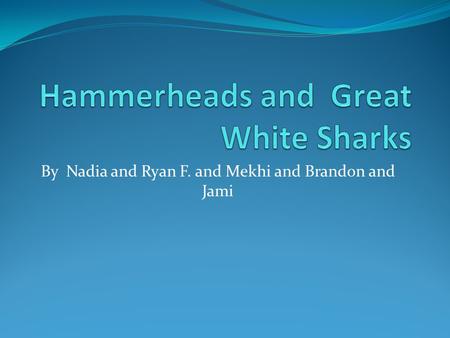 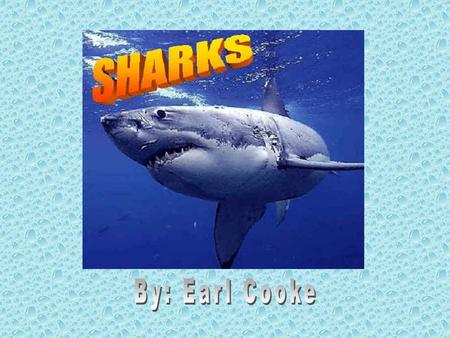