2 Essential Question: How successful were African nations in becoming politically and economically independent? 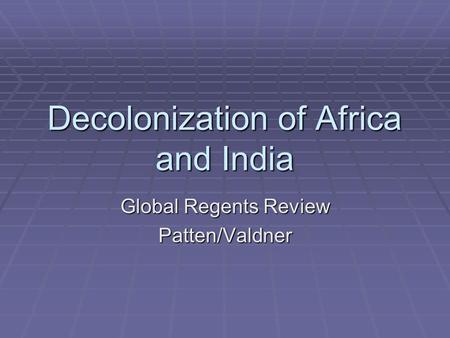 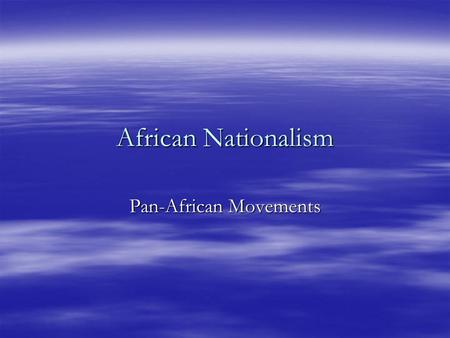 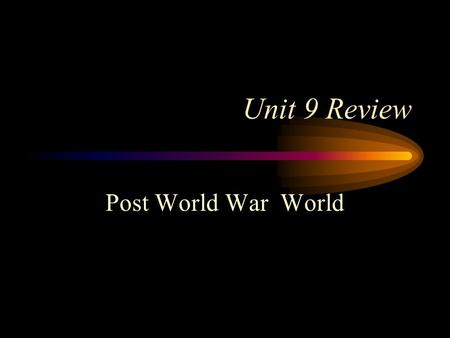 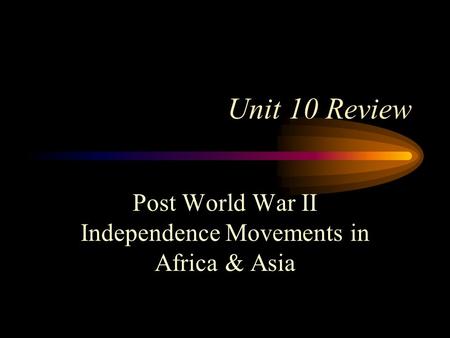 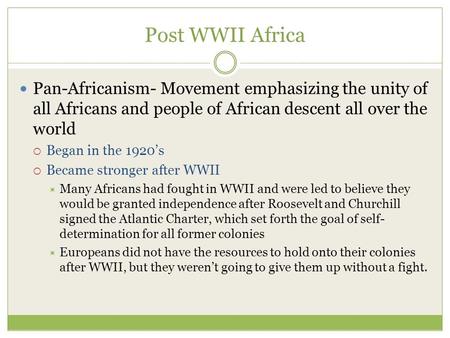