1 Immigrants & Urbanization
Immigration from Europe, Asia, the Caribbean, and Mexico reached a new high in the late 19th and early 20th century. The rapid growth of cities forced people to contend with problems of housing, transportation, water, and sanitation

2 What were the economic, social, and political effects of immigration?
Essential Question

3 Objectives Identify immigrants’ countries of origin.
Describe the journey immigrants endured and their experiences at U.S. immigration stations. Examine the causes and effects of the nativists’ anti- immigrant sentiments. Describe the movement of immigrants to cities and the opportunity they found there. Explain how cities dealt with housing, transportation, sanitation, and safety issues. Describe some of the organizations and people who offered help to urban immigrants.

10 The political machine, an organized group that controlled the activities of a political party and offered services to voters in exchange for votes, of Boss Tweed in New York City was known as Tammany Hall. Tweed used graft, the illegal use of political influence for personal gain, to run the country’s largest city. U.S. presidents had used patronage, or the giving of government jobs to people who had helped a candidate get elected, since Andrew Jackson and now wanted it ended. Reformers believed civil service, government administration, jobs should go to those qualified and not political friends. President Chester A. Arthur signed the Pendleton Civil Service Act that authorized bipartisan appointments to federal jobs based on merit. 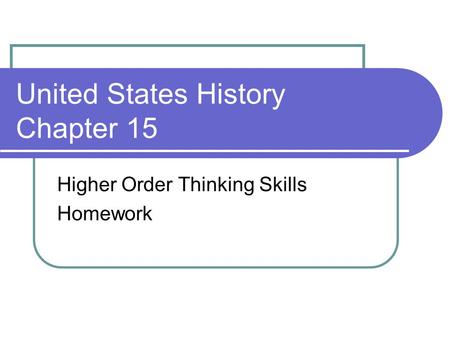 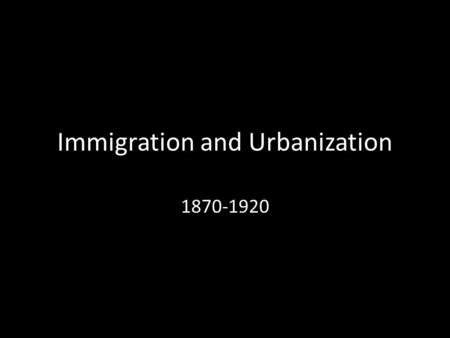 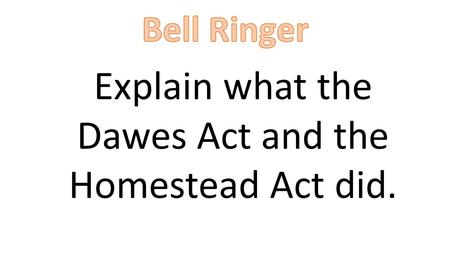 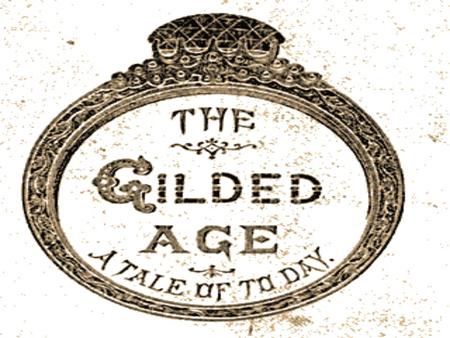 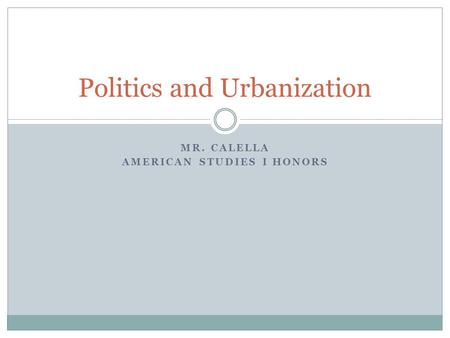 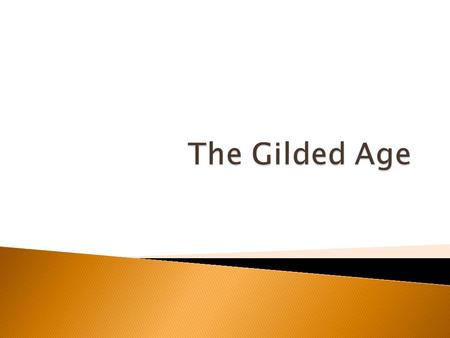 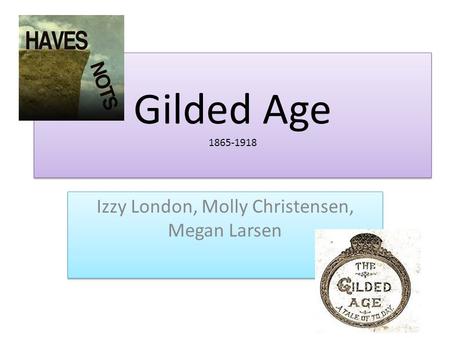 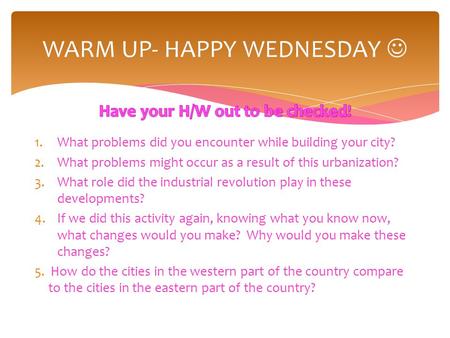 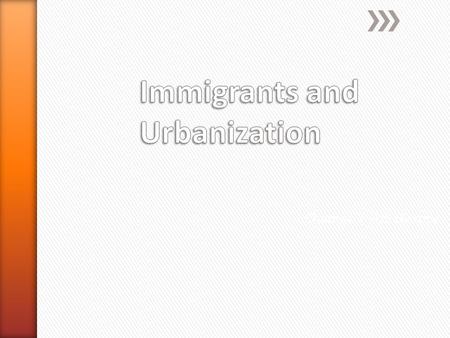 Chapter 7 –US History. » By the end of this lesson, I will be able to: » 1. Identify immigrant’s countries of origin. » 2. Describe the journey immigrants. 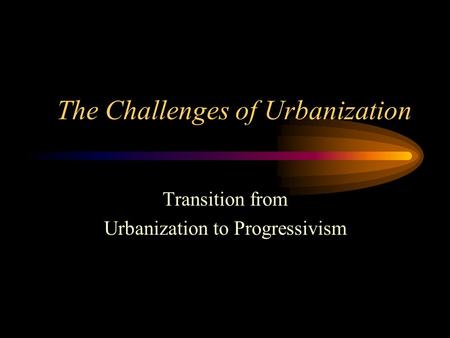 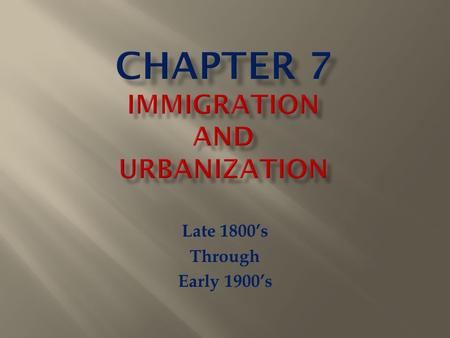 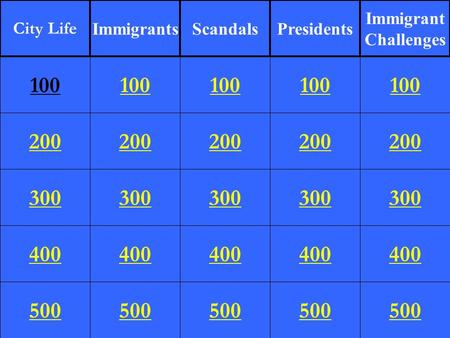 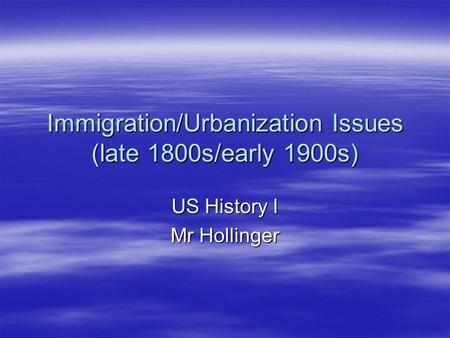 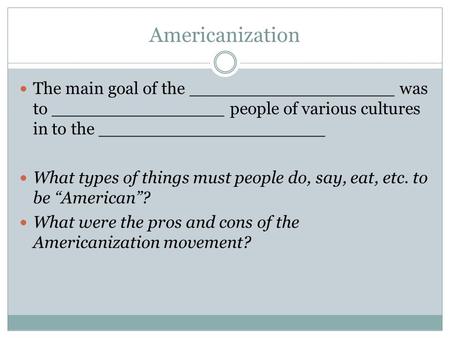 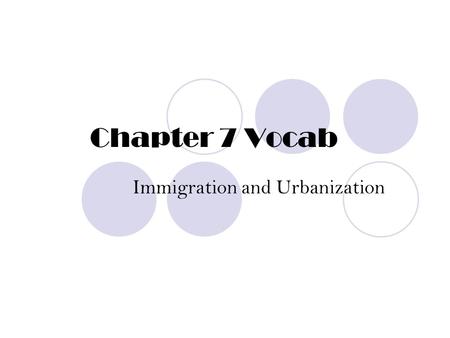 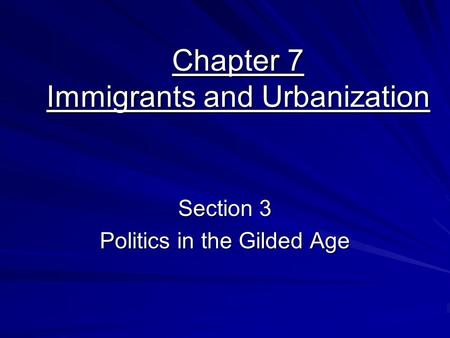 Chapter 7 Immigrants and Urbanization Section 3 Politics in the Gilded Age.