1 Ancient China Geography
Physical barriers (Gobi Desert in the North, Himalayas in the South, Pacific in the east) isolated China from other civilizations, leading to the Chinese belief that they were the center of the earth and “best” civilization Chinese civilization started c. 10,000 B.C. when early people settled near the Huang He River c B.C., the Chinese first harvested silk and used it to weave fine fabrics Lecture on Silk in Ancient China

2 First Historical Chinese Dynasties
Shang (1700 B.C B.C.) made their capital at Anyang evidence of reigns of emperors from oracle bones (animal bones such as turtle shells used by priests to read the future for the emperor) Generally limited to questions of formal importance, such as sacrifices, war, or irrigation projects Reveals two important points about Shang China: 1. Names of emperors on the bones confirmed the existence of at least 30 Shang emperors, known previously only through tradition 2. The characters on the bones proved to be the direct ancestors to modern Chinese characters and calligraphy oracle bone

5 Dynastic Cycle Mandate of Heaven: the right of a family to rule China, given to the emperors by the gods This cycle of various dynasties rising and falling from power known as the Dynastic Cycle Allowed the Zhou to justify their right to overthrow the Shang dynasty

6 Religion and Philosophies of Classical China
Chinese religion not unified; people combined aspects of different religions and philosophies (system of ideas) Each had its own idea about the best kind of government 1. Confucianism Founded by Confucius, c. 500 B.C. showed people how to behave *Taught that most important duty is to one’s family, esp. filial piety (respect for parents) His sayings collected by followers in the Analects Ideas would most influential throughout Chinese history Confucius( B.C.)

8 2. Taoism 3. Legalism Founded by Laozi
showed people how to view the world around them Stresses the need to live in harmony with nature and balance between the forces of yin and yang Collection of teachings in the Tao Te Ching 3. Legalism Founded by Hanfeizi (hahn fay dzuh), c. 250 B.C. “Nature of man is evil. Goodness is acquired.” Strict laws and harsh punishments adopted as official policy of China’s first empire, the Qin in 221 B.C. Laozi Laozi The Unity of Yin and Yang

10 Bodhisattva Guanyin, goddess of compassion and mercy
4. Mahayana Buddhism brought to China by missionaries and merchants following the Silk Road, by A.D. 100 Chinese had trouble with it at first, because of their dedication to family and Buddhism’s encouraging of men and women to leave family to become monks BUT had spread throughout China by A.D. 400 provided Chinese the idea of salvation, unlike in Confucianism Bodhisattva Guanyin, goddess of compassion and mercy Layout of Chinese Buddhist Temple 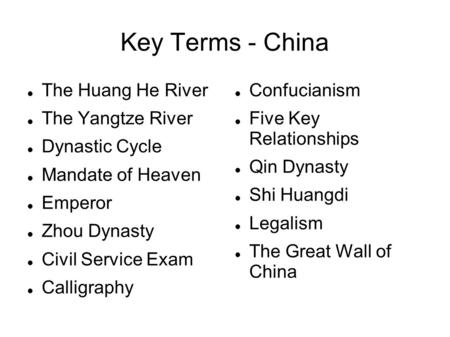 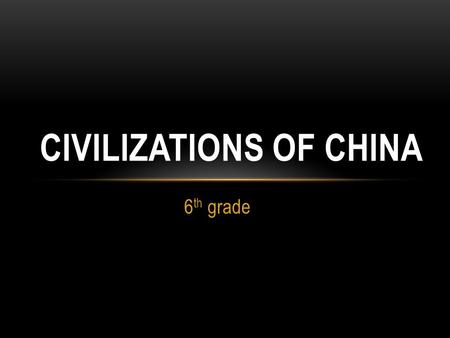 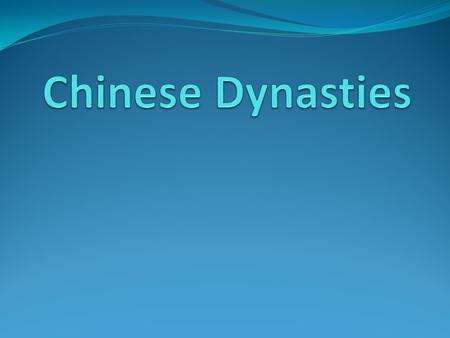