Published byZoe Iris May Modified over 4 years ago

Presentation on theme: "Why theories are important for foreign policy? Theories provide different policy options and contain different assumptions about how the world works."— Presentation transcript:

4 Liberaslim Sees world as it should be Human rights, liberty, democracy, market, institutions Freedom of individual, laissez faire, social welfare Liberalism in foreign relations and establishment of peace- war is inevitable Use diplomacy to resolve conflicts

7 Spread of liberal institutionalized norms and principles will create an environment as Doyle suggest in his Democratic Peace theory and there will be no use of force between countries that are democratic and it would eventually end international conflict.

8 Liberals enter into war only with non-liberal states in order for self-defense and for humanitarian reasons However, Doyle suggests that they are prone to what he calls ‘liberal imprudence’, as well as ‘liberal imperialism’, seeking to ‘export’ their liberal democratic doctrine to the rest of the world

9 Bosnian War is example how liberals failed to react HR violations and no strong commitment to democracy and war wars in Afghanistan and Iraq (example of imprudent liberalism)do not fit with the liberal theory because they are neither initiated for self-defense or for humanitarian reason.

11 Liberals disagree with nature of anarchy (realist assumption of ‘state of war’, threat of other states)

17 Concern with how world works and aim to analyze state behaviors Failure of mainstream theories (realism&liberalism) to predict end of Cold War and spread of constructivist approach but not a paradigm (failed to addresses actors, problems or issues) it doesn’t’ offer solution for problems but offer alternative understanding concepts such as anarchy and balance of power

18 It is a framework for foreign policy analysis/institutions, constructivism concern with specific questions: How old practices of rivalry and war-making can be changed through institutionalization which might over time change identities, interest, and practices

19 Interaction across borders-establishment of security communities (NATO, EU) New relationship based on friendship and cooperation rather than rivalry, that identities and interest have been fundamentally changed in process

22 interests and identities of the state are not primarily determined but socially constructed Social construction, importance of norms and ideas (basis of institutions), identity (constitutes interest, identity shaped the interest unlike liberalism and realism)

23 NATO: security community, have headquarter but does not have military forces of its own, it constitutes common understanding, shared practices and interest between member states, establishing document is based on shared identity (Western) and values of members

25 NATO post Cold War period: still security provider based on common interest, identity and shared understanding between member states (almost same as before) BUT, relationship between self-other, rules and norms of alliance becomes stronger between states 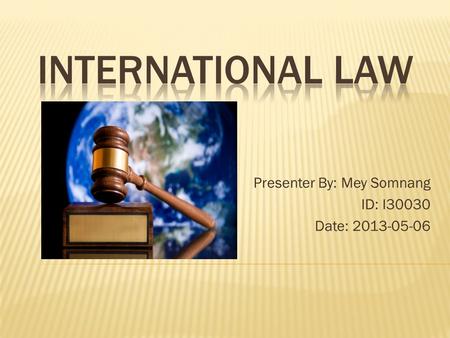 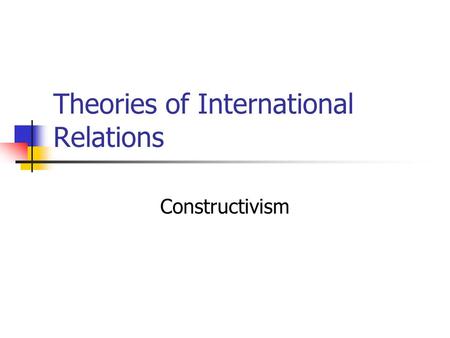 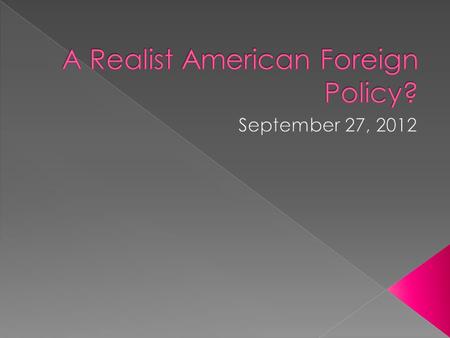 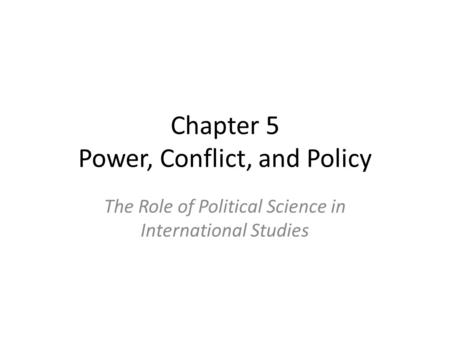 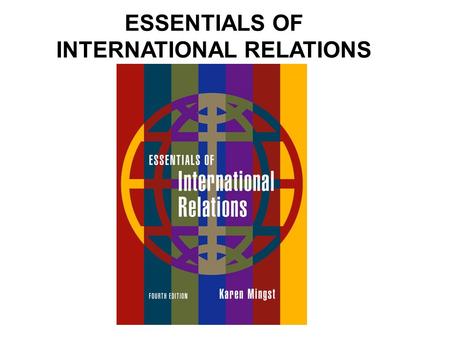 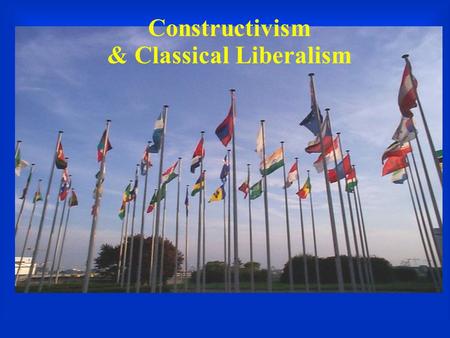 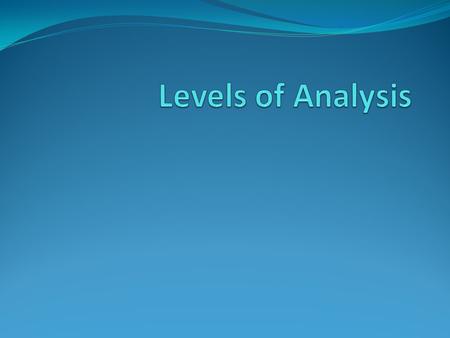 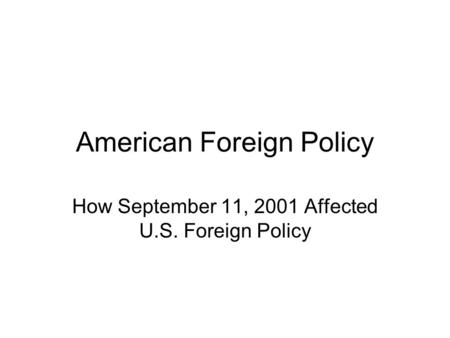 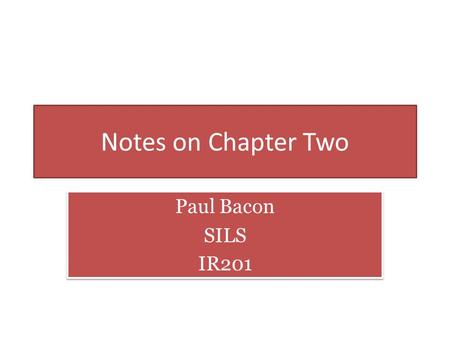 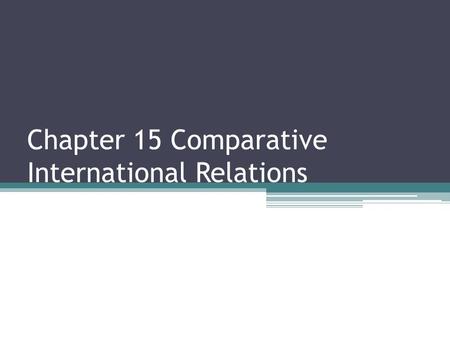 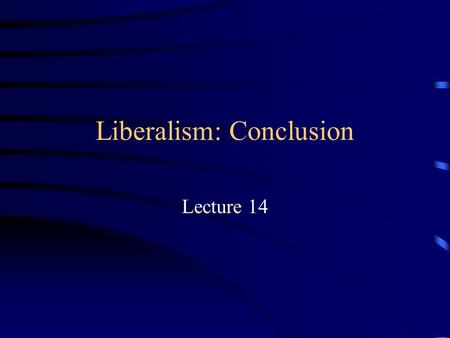 Liberalism: Conclusion Lecture 14. The Question of the Month How Can Countries Move from Anarchy, War of All Against All, to Cooperation? Security Dilemma. 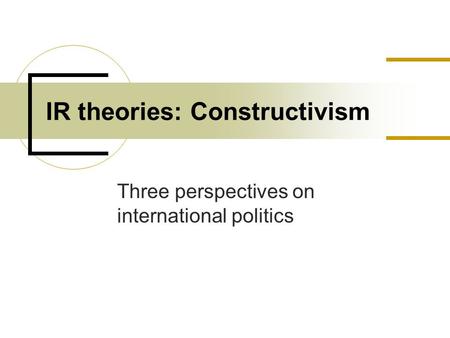 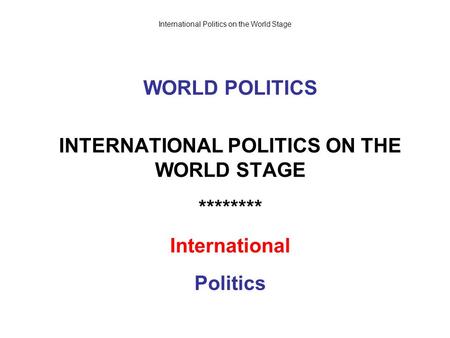