2 a & an- indefinite articles
The- definite article a, an & the – are adjectives by virtue of their being used before nouns They are also called determiners(adjectives).

3 ‘a’ and ‘an’ areused before a singular countable noun- a horse, an umbrella
‘a’ is used before a noun beginning with a consonant sound (not consonant letters) a book, a hen, a year, a hotel, a one rupee-note, a union, a European, a U shpapped figure, a university. ‘an’ is used before words beginning with a vowel sound (not vowel) eg. An apple, an egg, an inkpot, an ox, an umbrella, an M.P., an hour, It is the sound (consonant sound or vowel sound) that matters not the consonant or vowel itself.

4 ‘The’ is called definite article because it is used with definite nouns. Its function is the same as that of ‘this’ or ‘that’. Like ‘this’ or ‘that’, it makes a definite noun. It is used before a noun when it is used for the second time. There I saw a man and a woman standing under a tree, the man was old and the woman was young. Perhaps they were father and daughter.

6 Before singular nouns representing their class:
The dog is a faithful animal. Before the names of rivers, seas, range of mountains, groups of islands, and plural names of countries: The Ganga, the Red Sea, the Himalayas, the United States of America Before news papers and some books: The Hindustan Times and the Ramayan, the Bible Some places like school, church do not take ‘the’ before them when they are visited for their primary purpose. Eg. I am going to school.(to read)- I am going to the school to see the class teacher of my son. 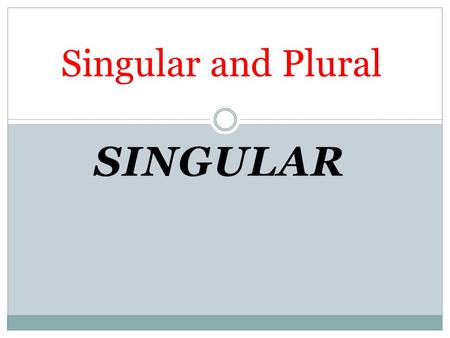 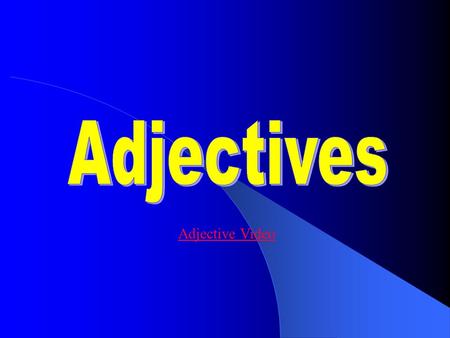