5 Indefinite Articles: a and an If the noun is modified by an adjective, the choice between a and an depends on the initial sound of the adjective that immediately follows the article: a broken egg an unusual problem a European country (sounds like 'yer-o-pi-an,' i.e. begins with consonant 'y' sound) Note also that in English, the indefinite articles are used to indicate membership in a profession, nation, or religion. I am a teacher. Brian is an Irishman. Seiko is a practicing Buddhist.

8 The is not used with noncountable nouns referring to something in a general sense: [no article] Coffee is a popular drink. [no article] Japanese was his native language. [no article] Intelligence is difficult to quantify. The is used with noncountable nouns that are made more specific by a limiting modifying phrase or clause: The coffee in my cup is too hot to drink. The Japanese he speaks is often heard in the countryside. The intelligence of animals is variable but undeniable. The is also used when a noun refers to something unique: the White House the theory of relativity the 1999 federal budget

10 Do use the before: names of rivers, oceans and seas (the Nile, the Pacific) points on the globe (the Equator, the North Pole) geographical areas (the Middle East, the West) deserts, forests, gulfs, and peninsulas (the Sahara, the Persian Gulf, the Black Forest, the Iberian Peninsula)

11 Omission of Articles While some nouns combine with one article or the other based on whether they are countable or noncountable, others simply never take either article. Some common types of nouns that don't take an article are: 1. Names of languages and nationalities Chinese English Spanish Russian 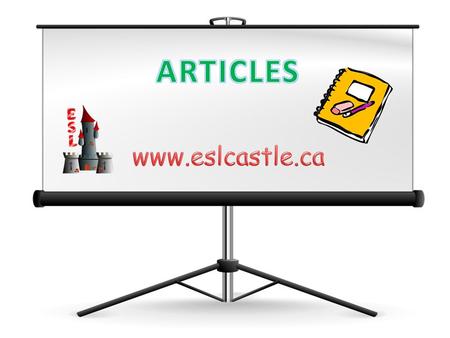