3 Although we may sometimes think that the music is very rigid, many people during the 1600s and 1700s thought that music was highly emotional. The fast and flowery notes made them think the music was “WILD.” Word painting was used a lot in Baroque music. This was when the words were portrayed through the music – either through the lyrics or just in the music. (Ex: water fall, sigh)

4 Many composers wrote their music for specific purposes. For example, Vivaldi wrote many famous concertos, however, he also wrote many 5-finger exercises for his students. Bach’s music early music was influenced by the courts where he was employed. However, his later music was usually written for the church.

5 Many composers worked for patrons – people who paid them money to write music. This was usually the noble courts, rich families, or the Church. 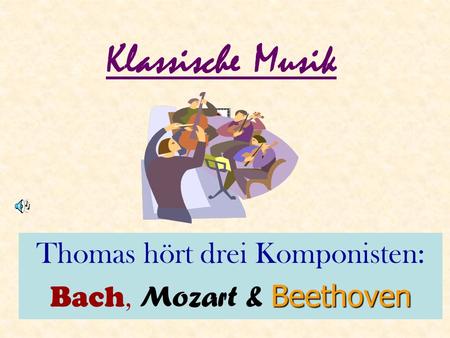 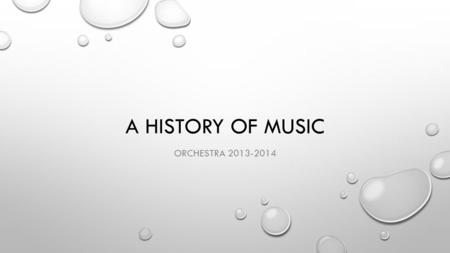 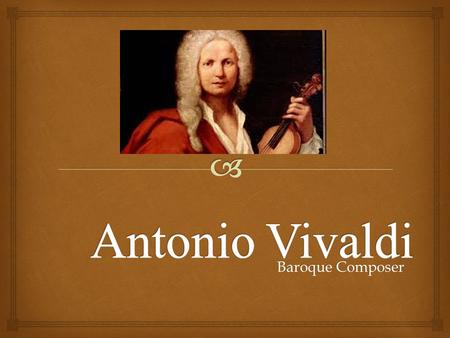 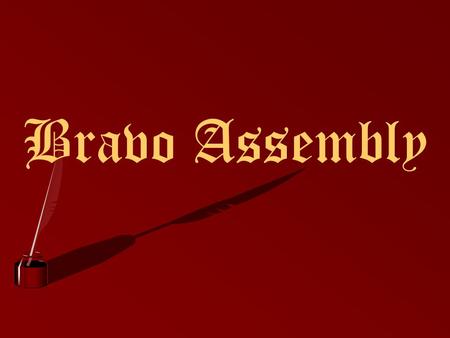 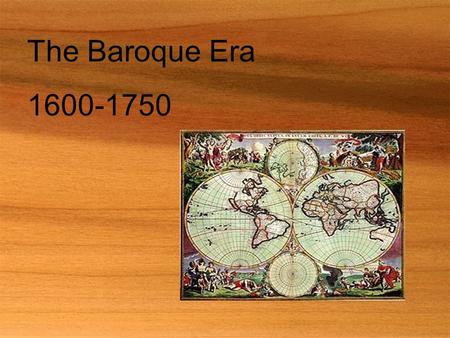 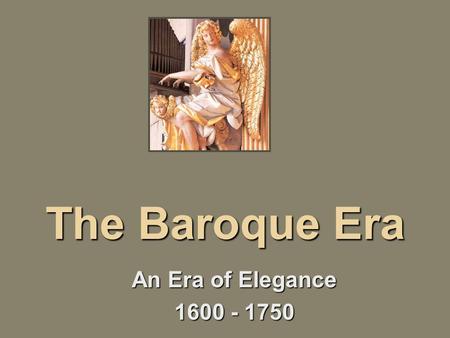 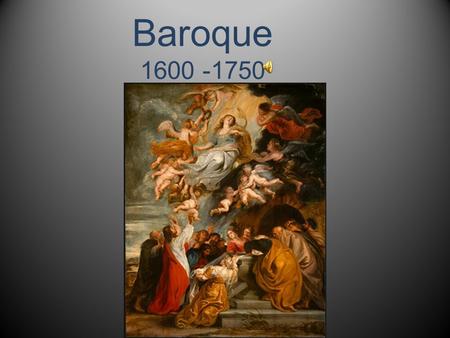 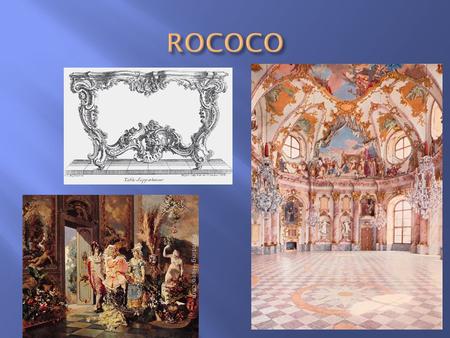