2 Ernest Hemingway is a well known American author. Though he was an American author, he did much of his writing in Europe as an expatriate writer. He was part of the group who were considered the Lost Generation. Hemingway was very good about writing on topics that were relevant to his own life. Many people draw connections between his literature and his real life.

3 In the Beginning In the beginning of the book the reader is introduced to the main character, Jake Barnes. Jake is a writer who has moved to Europe and is working in Paris, France.

5 The Story Progresses The story is set in Paris where Jake Barnes and all of his friends spend a lot of time relaxing, talking, and in many cases drinking. Though they seem to be having a good time, Jake is actually miserable. They all plan to take a trip to Pamplona, Spain for a festival and the bullfights.

6 Taking the Trip They set out for Spain. Once they get into Spain, they stop in a small town and stay for a few days. While there, Robert Cohn, Jake, and another friend go fishing. They enjoy their time fishing while they wait on Lady Ashley and her fiancé to arrive. This is where the story takes off.

7 The Plot Thickens Jake finds out that Lady Ashley had been romantic with Robert Cohn and it irritates him. Robert is like a leach that just wont let go of Lady Ashley. He will not leave her alone and he begins to be disliked by most everyone who is in the group of friends.

8 The Festival Once they arrived in Pamplona, many things returned to the way they were in Paris. Though things seemed to be fine, the constant tension because of Cohn was always present. They talked, danced, and of course, they got drunk. Their alcohol consumption causes them to say things that they would not normally say and it causes problems.

9 Bullfights While in Pamplona they attend several bullfights. The bullfights are a calming experience for Jake Barnes. The way the fighters handle the bulls seems to be a thing of beauty in the eyes of Jake, who loves bullfighting. He is actually well known as an aficionado, which means bullfighting enthusiast. While there he meets a young fighter named Pedro Romero.

10 Indecisive Ashley Lady Ashley enjoys herself in Pamplona, but she runs into a problem. The young fighter Pedro Romero is charismatic and she instantly falls in love with him. Don’t forget, she has history with Jake Barnes and Robert Cohn. She is also engaged to an Englishman. She has to make a decision on who she wants to be with.

11 Read It Want to find out what all happens between Barnes and Cohn? Want to find out who Lady Ashley picks to be with? Want to find out what they all do when the festival is over? I guess you should just READ IT! The Sun Also Rises is a great book with many twists and turns. It tells of adventure, love, and everyday life. You feel as if you can just enjoy yourself with characters in the story. I would recommend this book for anyone, because I believe anyone can relate to it.

12 Works Cited All images were obtained from www.google.com 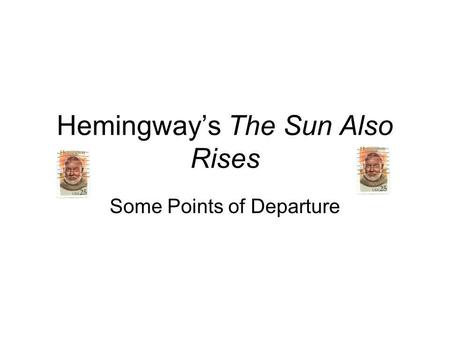 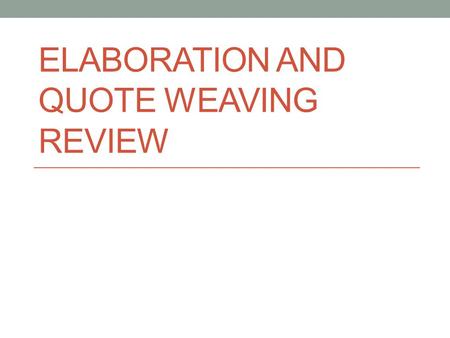 ELABORATION AND QUOTE WEAVING REVIEW. Choosing Detail Original: The narrator says,“Then we crossed a wide plain, and there was a big river off on the. 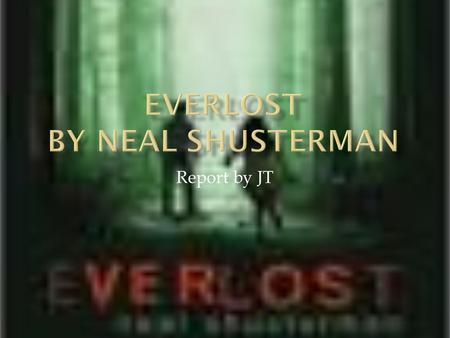 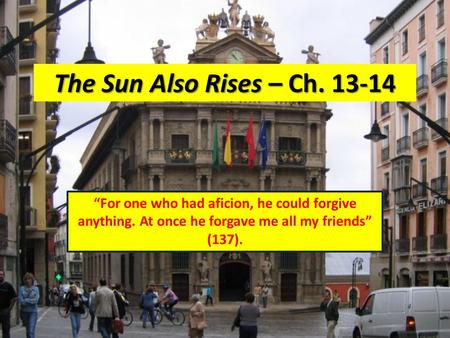 The Sun Also Rises – Ch “For one who had aficion, he could forgive anything. At once he forgave me all my friends” (137). 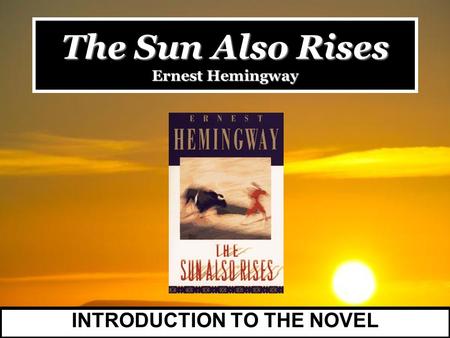 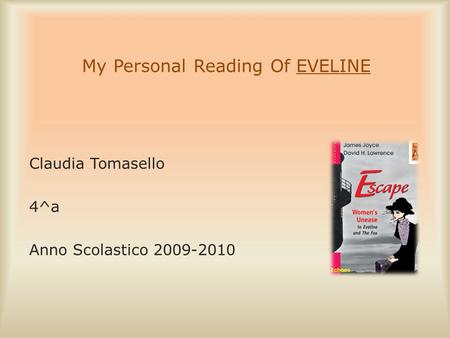 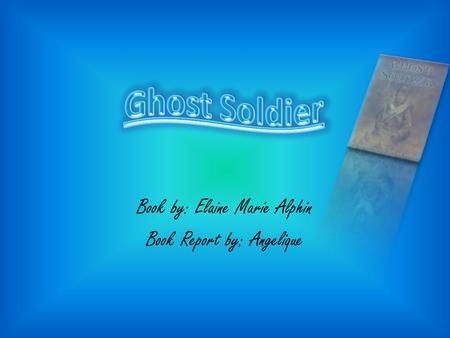 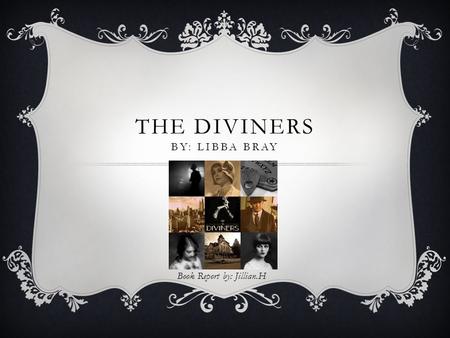 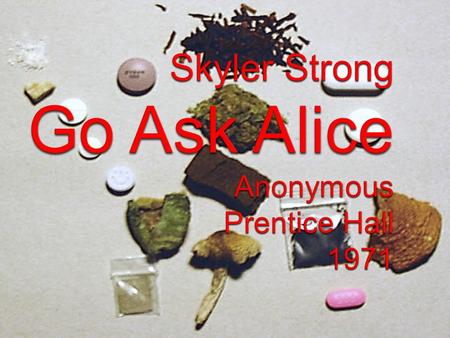  The owner of the diary is fifteen years old and about to move to a new town. To her, moving means a fresh start and a clean slate. However, once she. 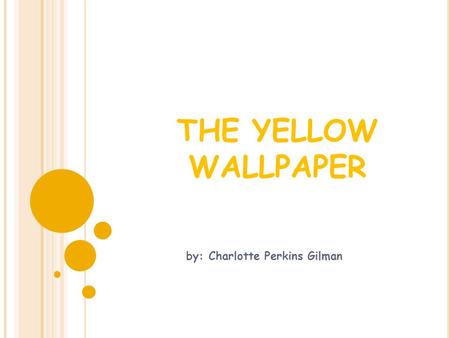