7 Basic Sources on Law Enforcement Agencies
The most comprehensive source of data on American law enforcement agencies is the report from the Bureau of Justice Statistics (BJS), Law Enforcement Management and Administrative Statistics. The most recent report is for 1999; BJS intends to conduct new surveys every 2-3 years. Additional data can be found in the FBI’s Uniform Crime Reports (UCR), published annually. Many law enforcement agencies now maintain their own website, which provides information about organizational structure and current programs.

9 The Fragmentation Issue
Lack of coordination between agencies Crime displacement Duplication of services Inconsistent standards Alternative Consolidation Contracting However, the problem may not be as serious as some have argued The PSS concluded that small police departments were not necessarily less efficient than large departments Small departments put more officers on the street performing direct police services

11 Other Local Agencies The Constable The Coroner/Medical Examiner
Role defined by state constitution Typically work within county court system The Coroner/Medical Examiner Have responsibility to investigate crimes Coroners are not trained physicians and are elected to their position Medical Examiners are appointed and receive special training Investigate 20 percent of death in U.S. Special District Police Serve particular government agencies, such as colleges and universities Tribal Police 200 agencies to protect Native American tribes 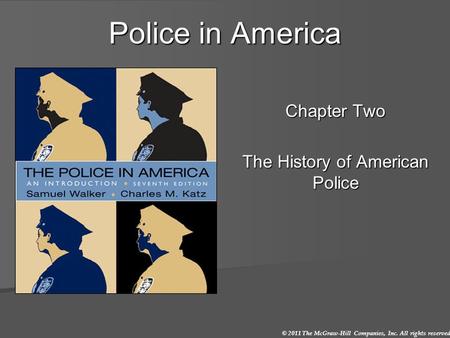 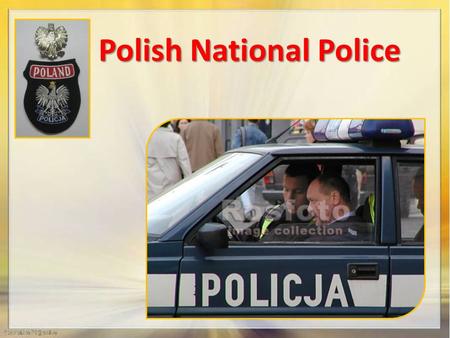 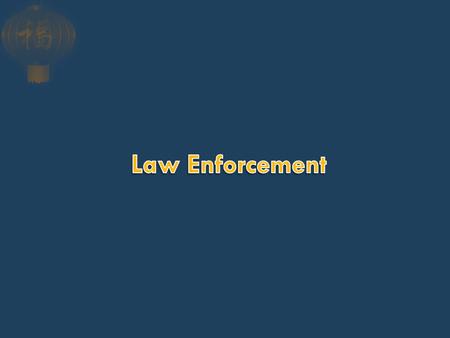 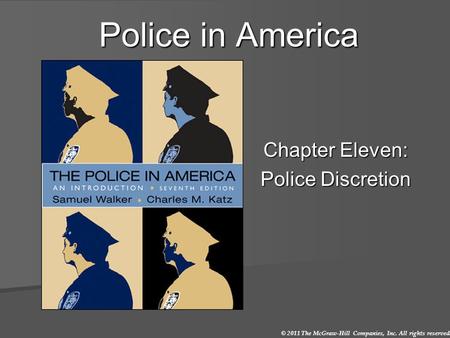 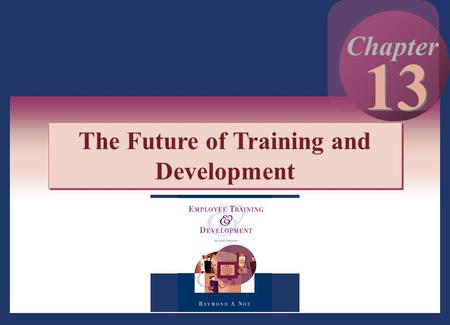 Copyright © 2002 by The McGraw-Hill Companies, Inc. All rights reserved Chapter The Future of Training and Development. 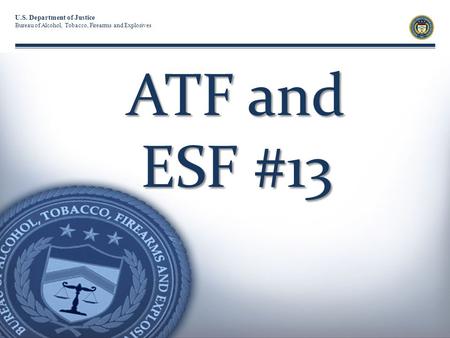 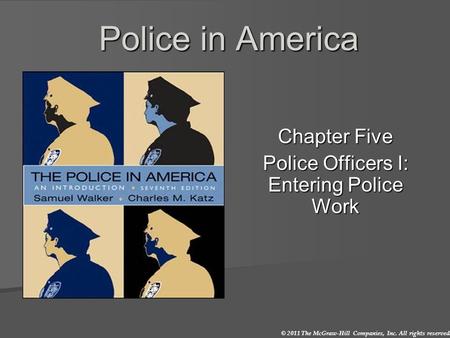 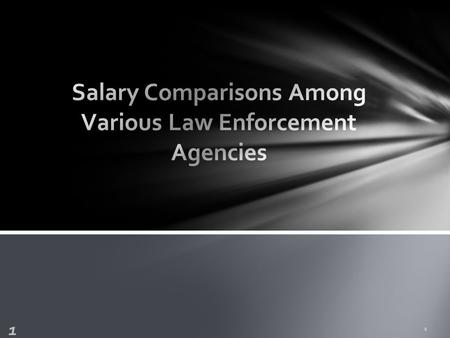