Presentation on theme: "Basics of Argumentation Victoria Nelson, Ph.D.. What is an argument? An interpersonal dispute."— Presentation transcript:

2 What is an argument? An interpersonal dispute.

4 What is argumentation? Argumentation can be thought of as the study of arguments. It is a specialized form of human communication concerned with influencing audiences through reasoning. It is both process (the act of arguing), and product (text). It is a dimension of the field of study known as rhetoric.

5 Rhetoric “The ability to discover, in a particular case, the available means of persuasion.” from The Rhetoric of Aristotle Aristotle d. 322 BC

7 Claims and Evidence a CLAIM is a statement that the speaker or arguer asks the audience to accept. EVIDENCE is information used to support the claim.

11 What is reasoning? Reasoning is the process by which we link the evidence to the claim. We can think of it as the drawing of a conclusion from the evidence. We use many types of reasoning in argument. Reasoning may be formal or informal.

12 Validity Rather than using terms such as “right” and “wrong,” we describe arguments as being more or less VALID. Valid reasoning is solid, well-constructed and error free.

15 Argument by Analogy An analogy is a comparison. When making a comparison, we need to determine whether two things are more similar than they are different.

16 Narrative Stories can be persuasive. Narrative involves drama and conflict. It can appeal to our emotions.

18 Cause One factor has influence over another, or one causes the other to occur.

19 Authority We are persuaded by people we believe are credible, competent, and have good will. This is the concept of “ethos.”

20 Fallacies in Argument A fallacy is a deficiency in the form of argument. Fallacies result from faulty reasoning.

21 Some common fallacies Post hoc ergo propter hoc: “after this therefore because of this.” Straw Man: distorting your opponent’s view, then attacking the distortion. Red Herring: a tactic that diverts the argument away from the issue. Ad hominum: attacking the person rather than his or her qualification. There are many more fallacies….

22 Analyzing Argument The philosopher Stephen Toulmin identifies several parts of the structure of arguments, which can then be diagrammed. According to Toulmin, the parts of an argument consist of:

23 CLAIMS: the central assertion of the argument. GROUNDS: the evidence or reasons that support the claim. WARRANTS: used to justify the move from the grounds to the claim. BACKING: information that supports the warrant. QUALIFIER: anything that modifies the strength of the claim. REBUTTAL: a counterargument to the claim

25 Applying the Toulmin model Claim: Gays and lesbians have been denied their constitutional rights. Grounds: they are denied the right to legally recognized marriage. Warrant: It is illegal to deny them the right to marry. Backing: the Constitution provides equal protection under the law.

26 Important reminders: Pay attention to LANGUAGE. It can be vague, confusing, connotative, or emotional. What sort of language does the arguer choose, and why? Definition is crucial in argument. Words may have more than one interpretation.

27 Audience Arguments are constructed to persuade specific audiences. What is persuasive to one audience might be rejected by a different audience. If the aim of argument is persuasion, then the arguer must make a claim, support it with evidence, and reason in a way that the audience will accept.

28 We all participate in argument Controversy is likely to continue. In a democracy, we argue about issues rather than enforce views through violence. Public debate is essential to civic life. The ability to understand, analyze and critique arguments is the duty of every citizen.

Download ppt "Basics of Argumentation Victoria Nelson, Ph.D.. What is an argument? An interpersonal dispute." 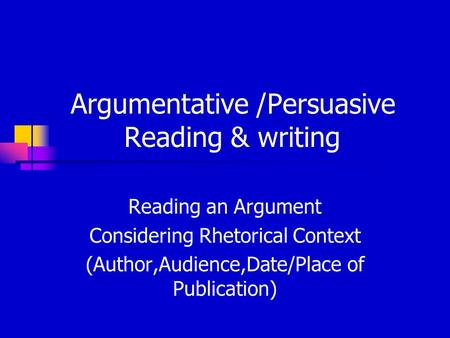 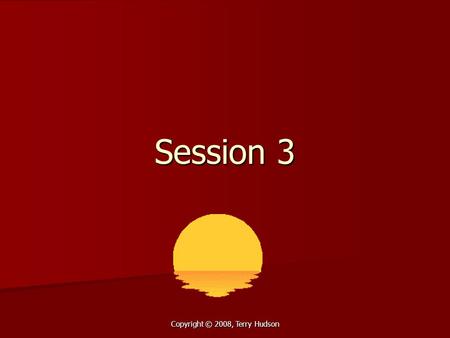 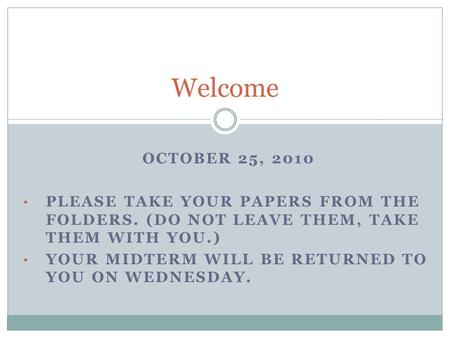 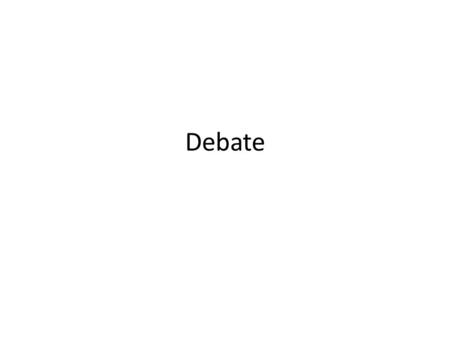 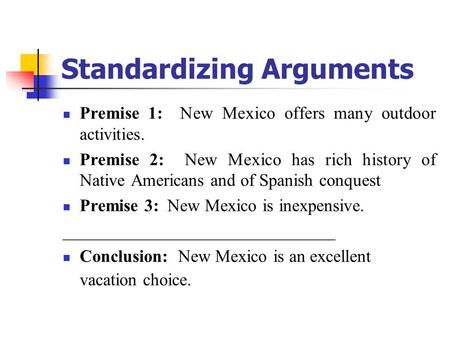 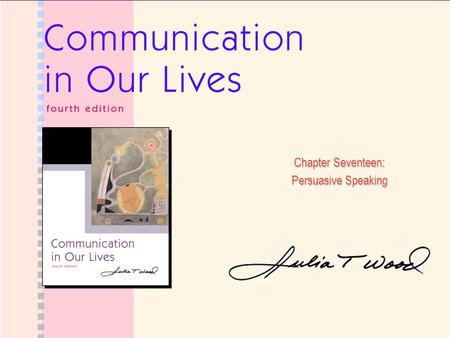 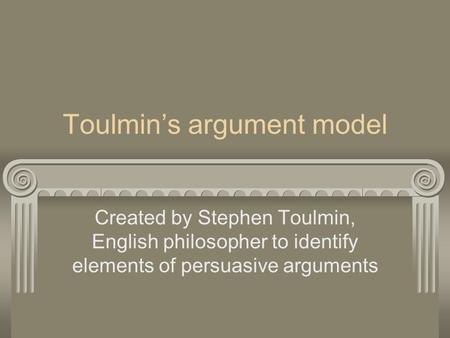 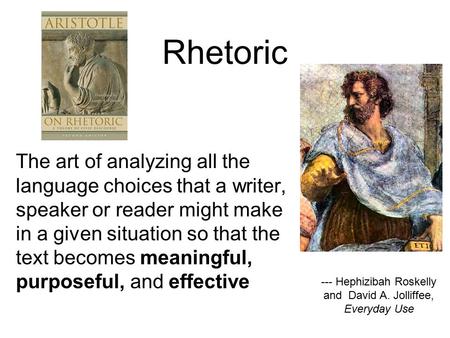 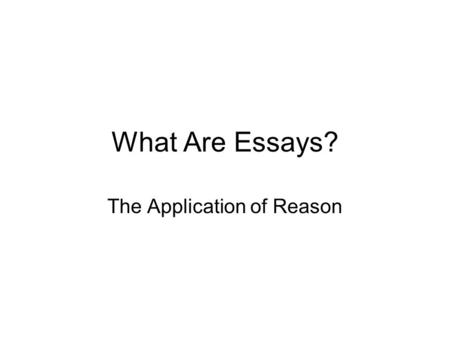 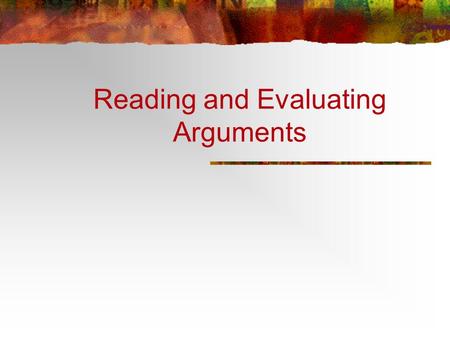 Reading and Evaluating Arguments. Learning Objectives: To recognize the elements of an argument To recognize types of arguments To evaluate arguments. 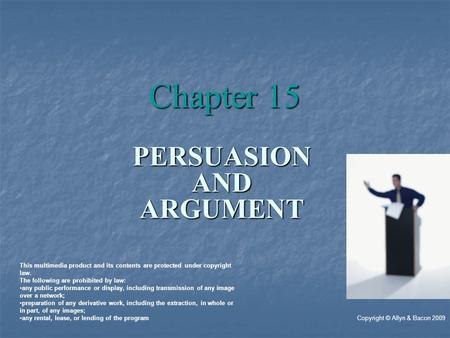 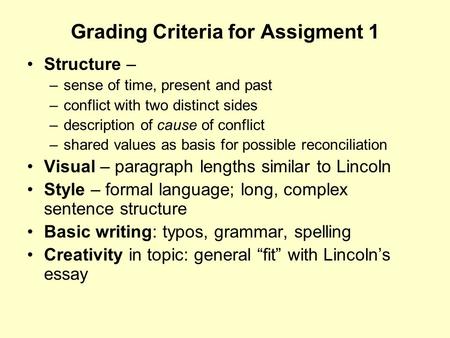