4 NOT TRANSMITTED BY: Air or water. Insects, including mosquitoes. ◦ CDC studies say no Saliva, tears, or sweat. ◦ There is no documented case of HIV being transmitted by spitting. Casual contact like shaking hands or sharing dishes. Closed-mouth or “social” kissing.

9 Is spread by: Sex ◦ Not all sex has the same risk Exposure to an infected persons blood ◦ Sharing needles & works Mom to Baby ◦ Pregancy, birth, & breastfeeding

11 History Where did HIV come from? ◦ Monkeys ◦ Most likely from hunting & handling the meat US Patient Zero Theory ◦ Rumor/unfounded  Patient zero was a flight attendant who got AIDS by having sex with a monkey in Africa ◦ Likely part of a group of highly sexually active men who participated in spreading the disease

15 Who gets HIV now? Bring up CDC slide

20 Is the risk of contracting HIV with all sexual encounters equal?

26 Spread & Risk Multiple sex partners or the presence of other sexually transmitted diseases (STDs) can increase the risk of infection during sex.

27 Spread & Risk Being born to an infected mother—HIV can be passed from mother to child during pregnancy, birth, or breast-feeding.

31 So what is your responsibility? Brief Risk Intervention Endangering Behaviors Reporting 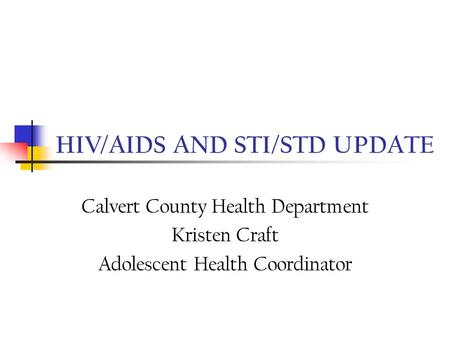 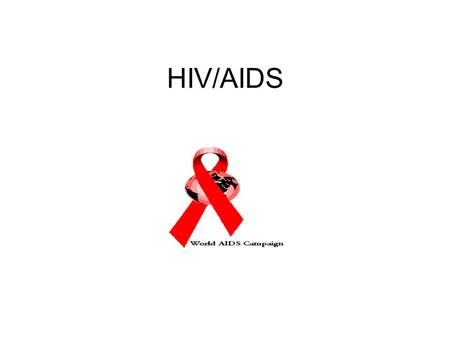 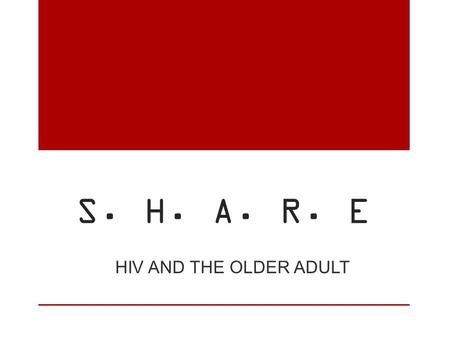