2 Summary (HIV) HIV is a virus HIV works by infecting the cells of living organisms. (damaging the immune system) The infected cells will then replicate (make copies). The HIV then spreads. People with HIV are known to be HIV positive.

3 Summary (AIDS) When you have HIV your immune system is damaged, meaning your body struggles to fight off other infections (eg. AIDS). Without medical treatment after about ten years the HIV will turn into AIDS. Antiretroviral medication can slow down the time of change between HIV and AIDS. AIDS is a killer virus and once diagnosed with it you are most likely to die very quickly. There is no cure.

5 It is not possible to be infected with HIV through: Sharing crockery and cutlery. Insect/animal bites. Touching, hugging or shaking hands. Eating food prepared by someone with HIV. Toilet seats. Kissing Kissing someone with HIV on the cheek does not pose any risk of you catching the disease. However ‘in mouth’ kissing does have a very low risk and there has been one incident. However, both of those peoples gums were bleeding.

6 There is no actual cure for HIV & AIDS. However there are ways you can prevent yourself from catching the virus in the first place, or slowing down the transmission from HIV to AIDS. You can prevent yourself from getting AIDS by using contraception when having sex with people who are HIV+ and not coming in close contact with their blood. If you already have HIV you can use antiretroviral medication, which slows the progression from HIV to AIDS and keeps some people healthy for many years.

7 Approximately 95 percent of all AIDS orphans in the world live in sub-Saharan Africa. Sub-Saharan Africa is the region of the world that is most affected by HIV & AIDS. An estimated 25.8 million people were living with HIV at the end of 2005 and approximately 3.1 million new infections occurred during that year. In just the past year the epidemic has claimed the lives of an estimated 2.4 million people in this region. More than twelve million children have been orphaned by AIDS. 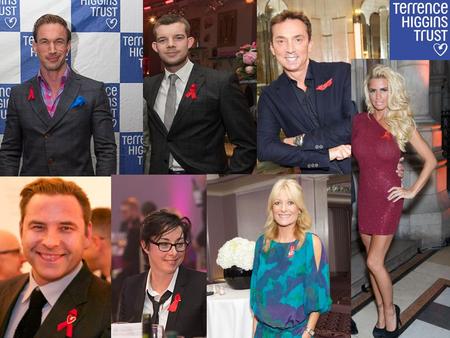 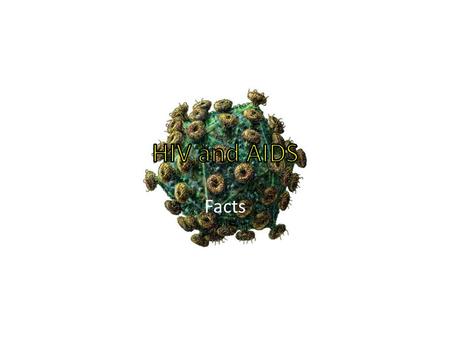 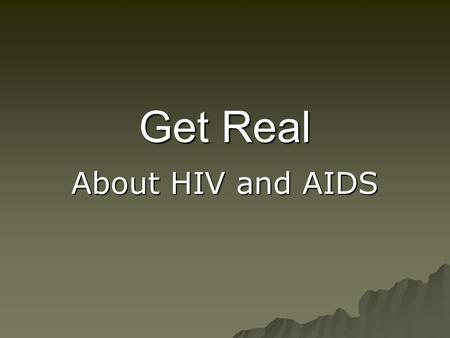 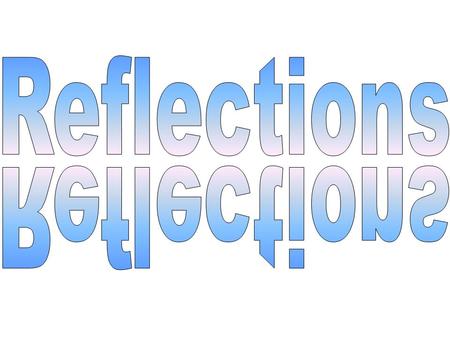 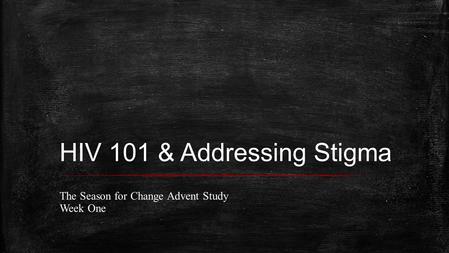 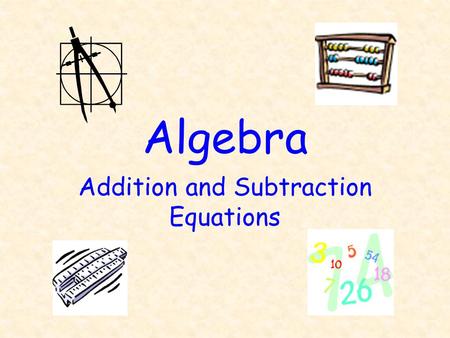