4 Officer’s Training 2013 4 IEEE Awards Award: something given for achievement, e.g. a prize that is given in recognition of somebody’s merit. For nearly a century the IEEE Awards program has paid tribute to technical professionals whose exceptional achievements and outstanding contributions have made a lasting impact on technology, society and the engineering profession. There are technical, regional, national and international awards. You can also make up your own awards!

5 Officer’s Training 2013 5 Awards can be given for many things and by different groups Everyone loves recognition A simple verbal compliment can go a long way and helps to create a positive environment A chapter chair can create and give an award—for instance to thank a speaker Of course, regionally- or nationally- recognized awards are more prestigious than one a Chapter Chair makes up on the fly, but as long as a Chairman is reasonably responsible in his use of the IEEE name, local awards can be great things.

6 Officer’s Training 2013 6 Section and Chapter Awards A Chapter or Section Chair should be familiar with the established, recognized awards of his Society or Region. A Chapter or Section Chair should support his/her organization's members by nominating, encouraging, and promoting members in receiving these awards. Awards and recognition are for both individuals and organizations. They can recognize achievement or service, as well as to motivate and thank individuals and organizations. As chairs, you have the right to create special awards, if an existing award just doesn't "fit" the deserving party. For example, a local company that consistently offers meeting space for your group.

8 Officer’s Training 2013 8 Advanced Membership is an Award Promote "membership advancement" awards such as Senior member status. All chapters and sections should do all in their power to promote members eligible for an enhanced grade In addition there are many people in your section and chapters that may be associate members—and may not even know it. You should elevate them During your chapter meetings you can ask if there are any folks that qualify for senior membership and send them to a group of senior members or fellows created to help them get their senior membership—you can do something similar for associate members You don’t have to know someone well to nominate him for advanced membership, just be reasonably confident in his qualifications

9 Officer’s Training 2013 9 IEEE National and Regional Awards Selection Process –Nomination For IEEE awards and recognitions are initiated by members or others, then reviewed by a panel of peers - professional who are especially knowledgeable in a particular field. –Their recommendations are submitted to the IEEE Awards Board for further review prior to final approval by the IEEE Board of Directors. –See slide notes for Big IEEE awards (next page)

13 Officer’s Training 2013 Awards Timetable for 2013 you can make your Section date earlier but not later all other dates are absolute; no late submissions See Next Slide for Award Deadlines

15 Officer’s Training 2013 15 Closing Remarks Never miss an opportunity to recognize a person or company’s outstanding effort Success has many fathers/mothers, but failure is an orphan May you have many successes and share the credit for them! 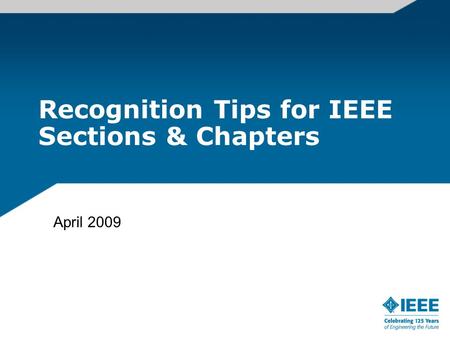 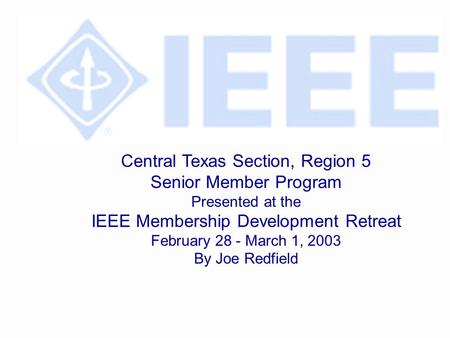 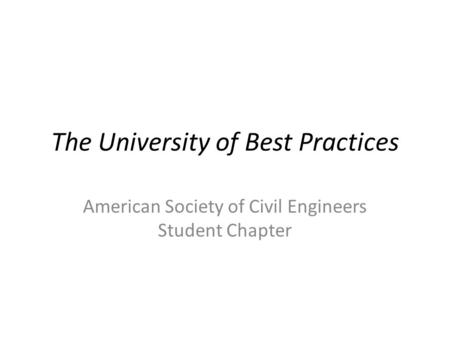 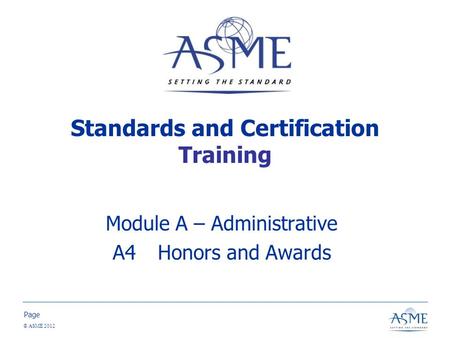 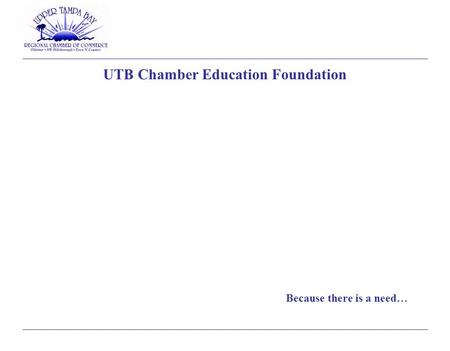 Because there is a need… UTB Chamber Education Foundation. 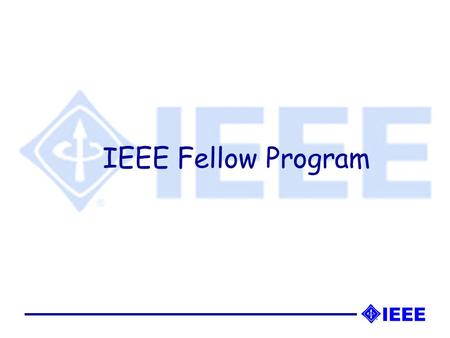 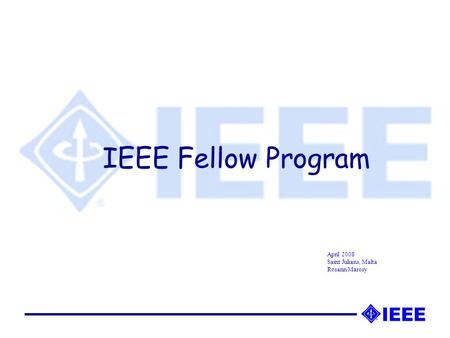 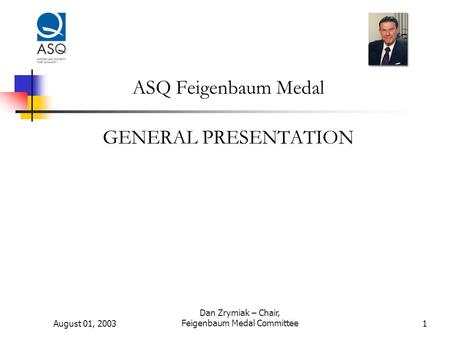 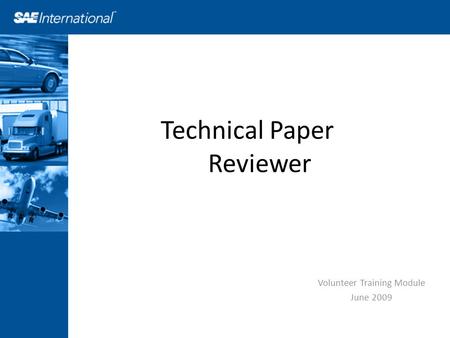 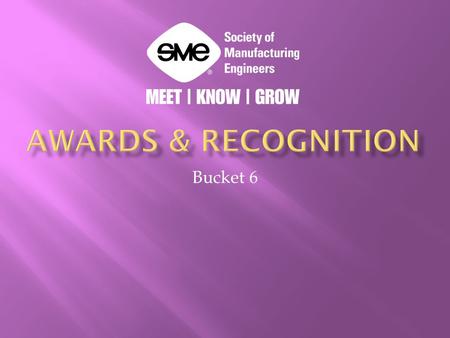 Bucket 6.  President's Award  Each year, several SME chapters select a member who has contributed more than any other during the previous year to support. 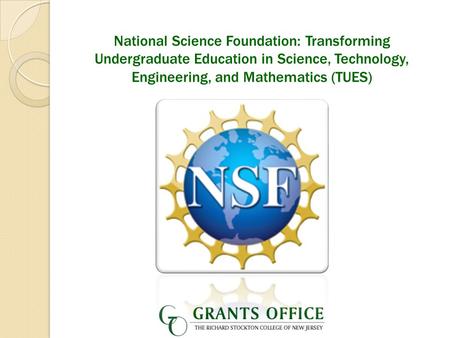 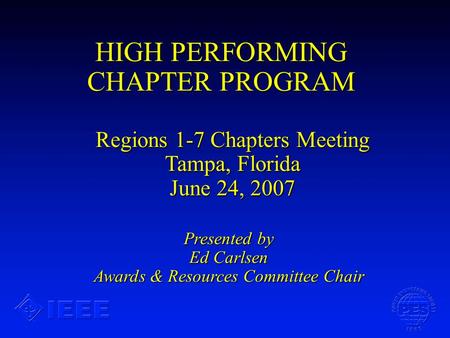 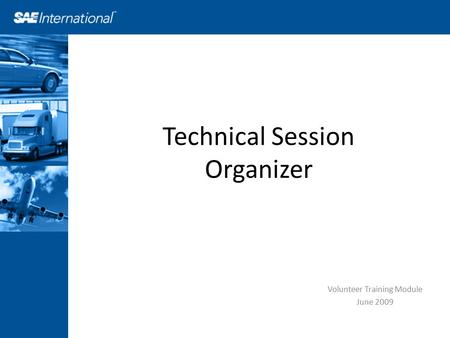 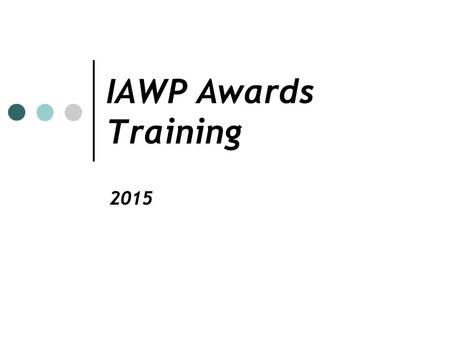 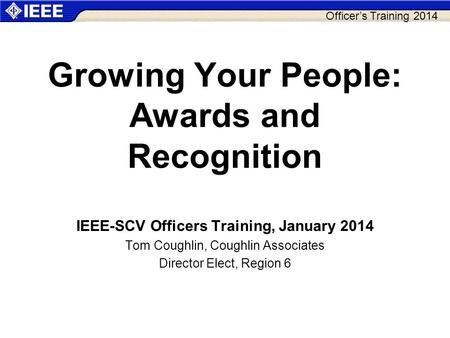 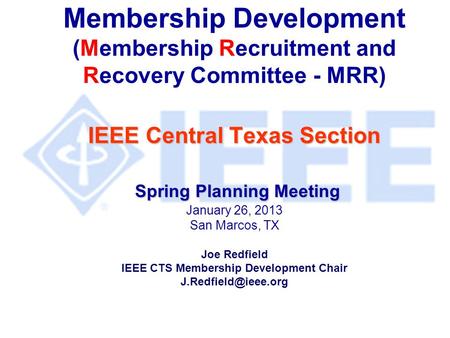 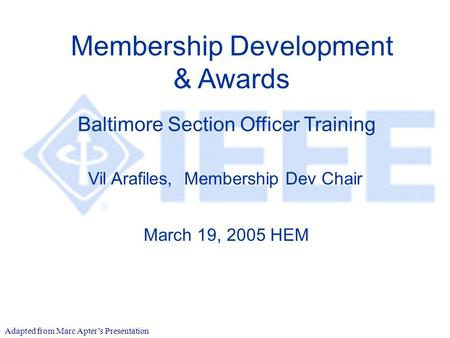 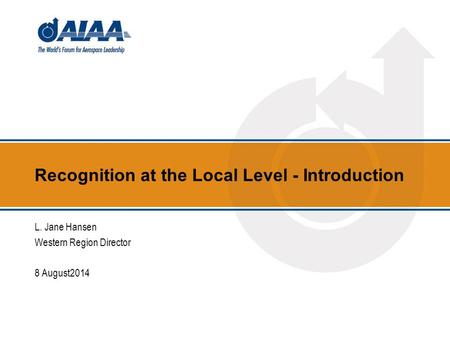 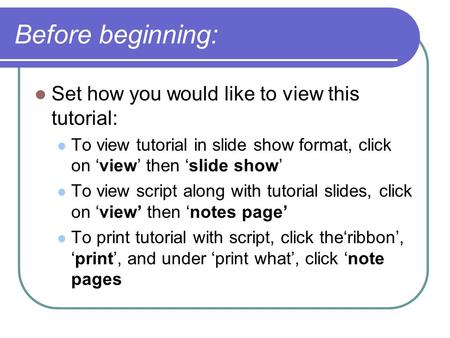 Before beginning: Set how you would like to view this tutorial: To view tutorial in slide show format, click on ‘view’ then ‘slide show’ To view script. 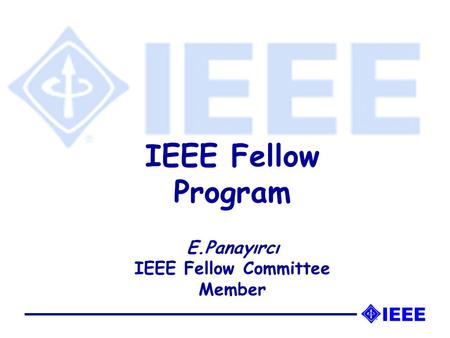