4 Where Do People Immigrate From?
Answer the above question in your head, and think of reasons why they you think they are immigrating to Canada from there country.

5 Where Do People Immigrate From?
This has changed immensely in the last 100 years late 1800s and early 1900s - Europe Since then we have seen large numbers of people from African countries and parts of Asia Most immigrants today come from Eastern Asia (China, India, Hong Kong) Refugees change every year, depending on politics

11 Points System To get into Canada Independent immigrants must achieve a certain amount of points. Must score a total of 67/100 For Family and Refugee’s, acceptance is based on other criteria relating to circumstance and other family already here.

13 Family Class Immigrants
To allow people to reunite with their family, partners, and spouses. Every family immigrant must be sponsored by a relative in Canada. Sponsors are financially responsible for 10 years.

14 Canada Immigration Refugees
A refugee is someone who fears persecution (or even death) in his or her home country Race, Religion, Nationality, political leaning, appearance, membership to particular social group. People can apply to become a refugee while in Canada as a visitor or while living in their home country 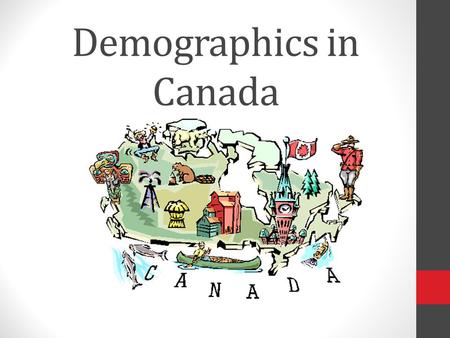 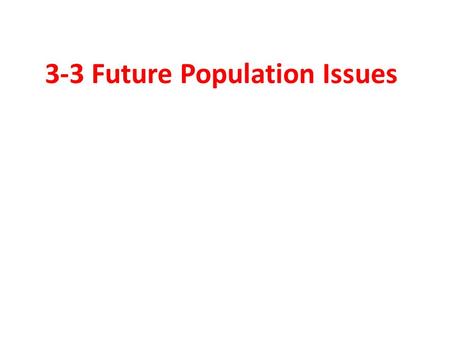 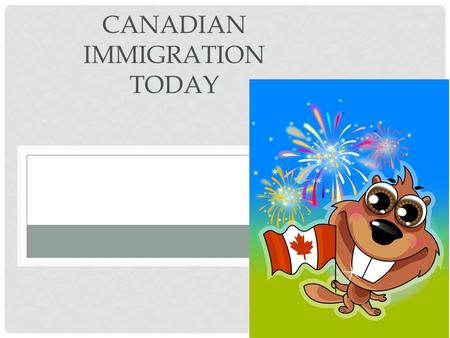