9 GMO Controversy Pros: New genes can improve crops or animals.
Cons: Could GMOs be harmful to us? New allergies? Cancer/illness? Not many studies. Not regulated. Economic concerns 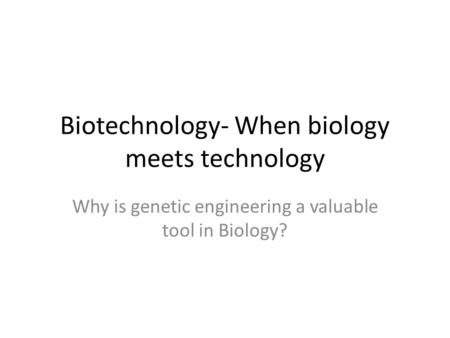 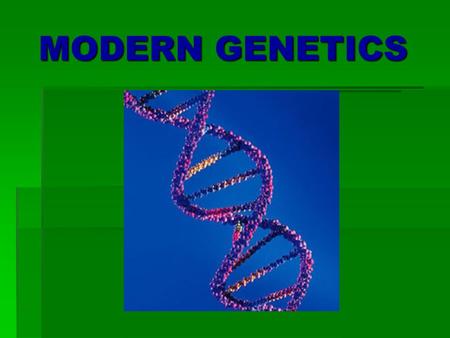 MODERN GENETICS. What is Cloning?  Making an exact genetic copy of a cell, organ or an organism  This process uses SOMATIC CELLS (non-sex cells) instead. 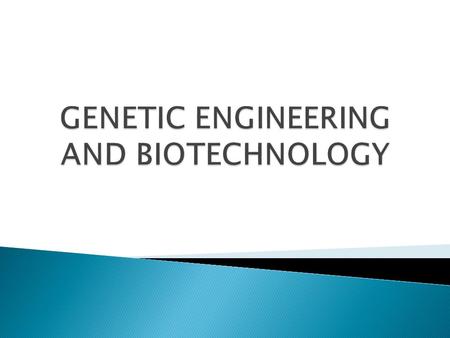 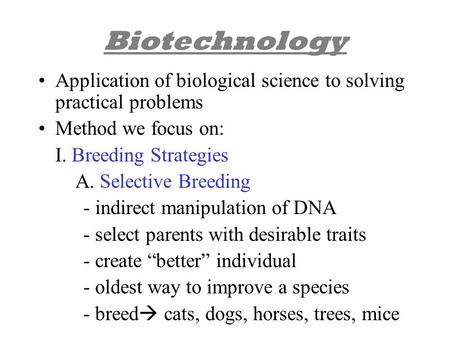