11 After the Nazis invade the USSR in June 1941, Stalin joins the Allies. U.S., Soviet Union, Great Britain. Stalin urgently wanted U.S. to open a “second front” in Europe to relieve pressure on Soviets.

14 The Battle of Stalingrad Summer 1942, Germany advances to take oil fields in southern Soviet Union. August 1942 approach Stalingrad. With the help of the winter weather, Soviets counterattack and surround and defeat German troops.

22 Unconditional Surrender 1943 conference held between FDR and Winston Churchill. Allies agree the only acceptable surrender terms for Germany would be “without any conditions”. 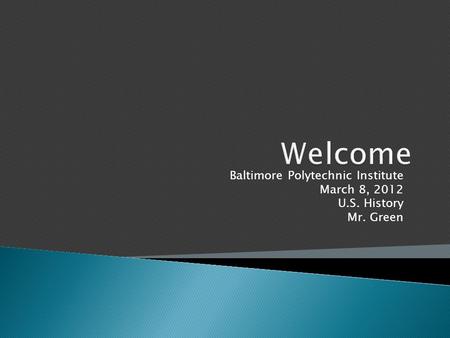 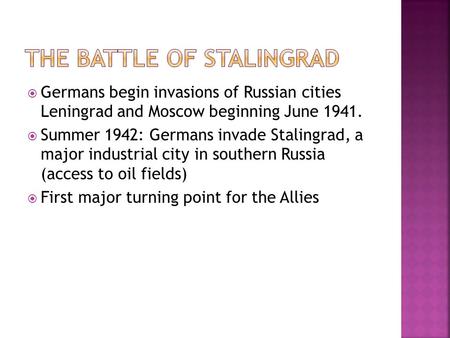 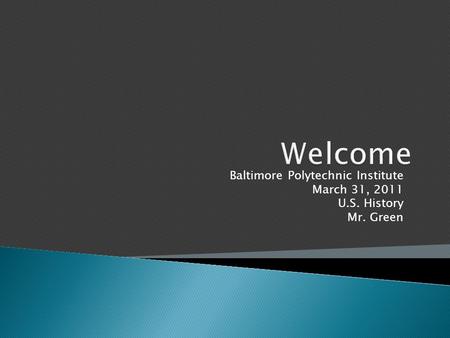 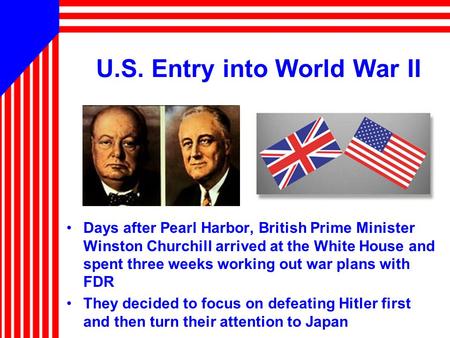 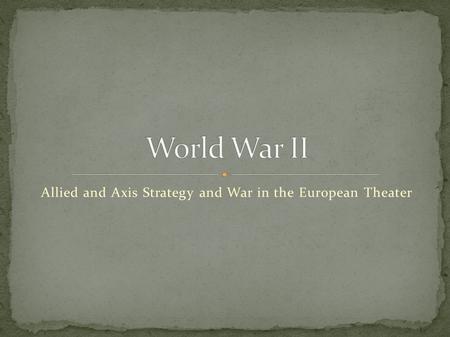 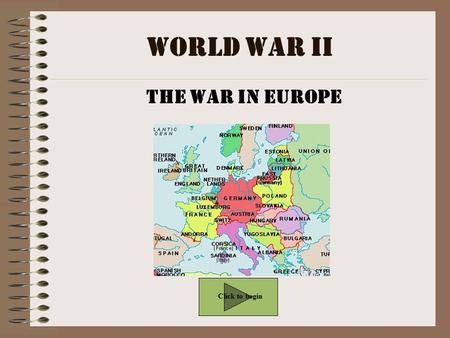 World War II The War in Europe Click to begin. 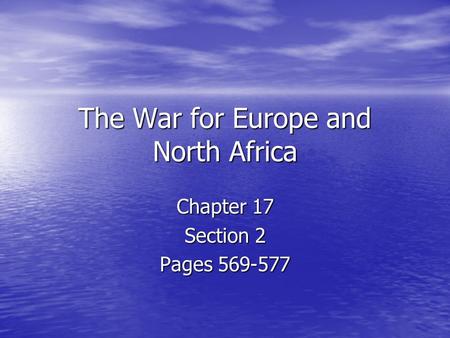 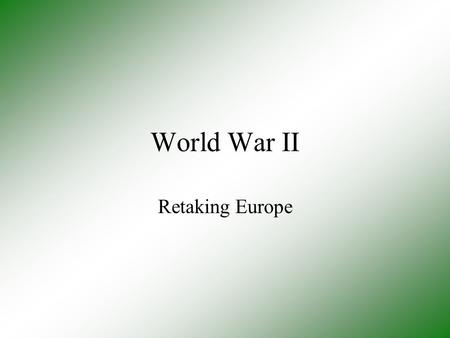 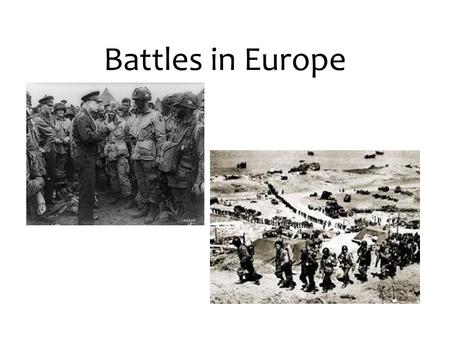 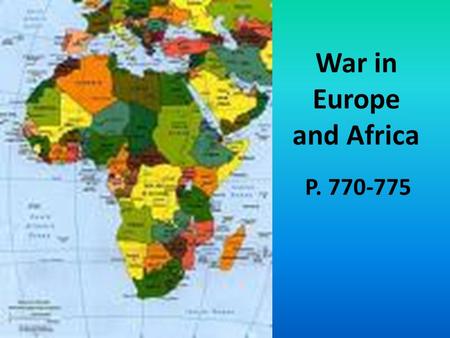