19 Wuzong ( ) Chinese emperor who began persecution of Buddhists Monasteries closed and monks had to return to civilian life Buddhism survived in China, but lost all political influence 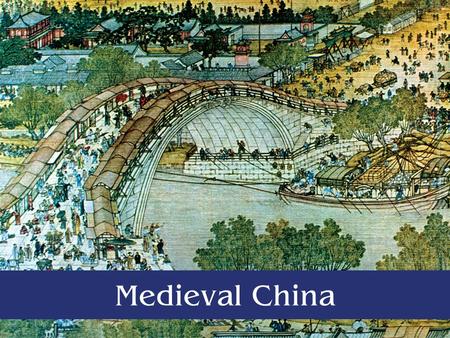 China is the most populous country in the world, being the homeland of over one billion people. It is one of the major powers in international affairs. 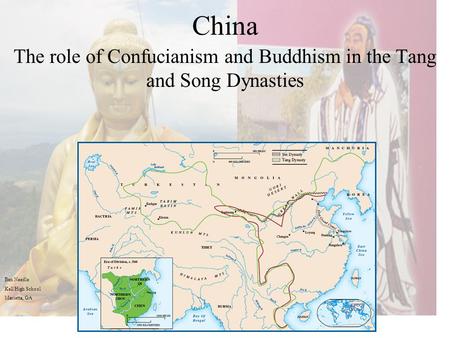 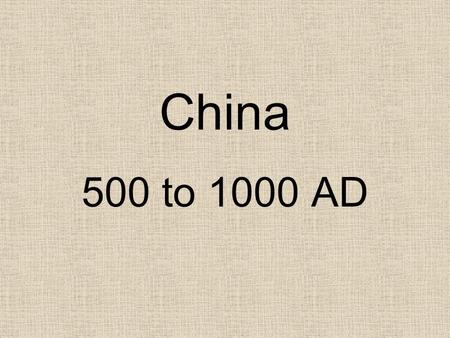 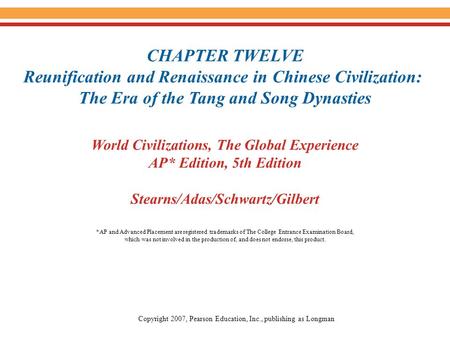 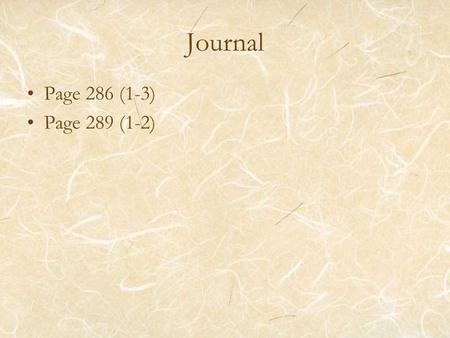 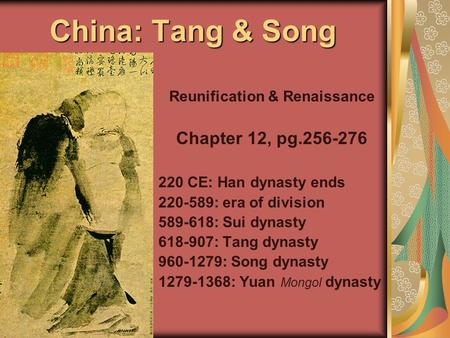 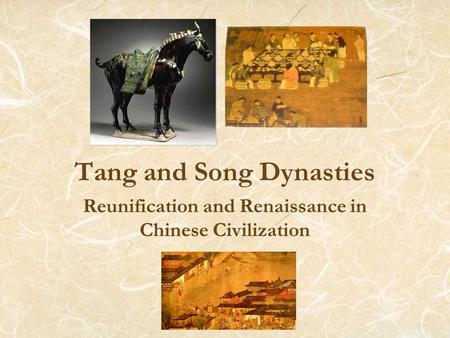 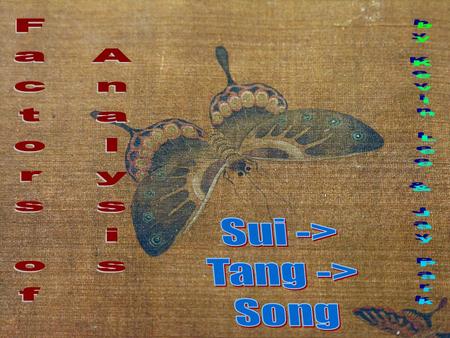 rebuild and expand the imperial bureaucracy used scholar-gentry (Confucian) to offset the aristocracy upgraded Confucian education including the examination. 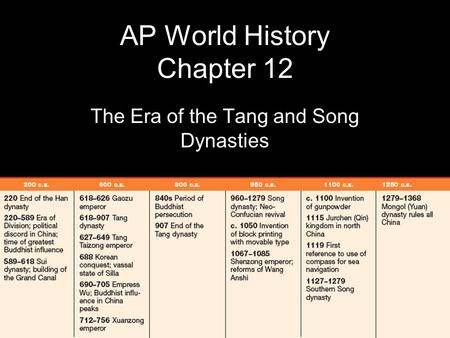 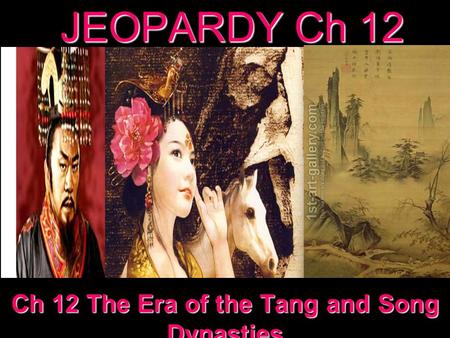