3 Organs in Respiratory System  Nostrils – hair traps dust from air.  Pharynx – passageway for food in the esophagus or air in the trachea.  Larynx – airway to which vocal cords are attached.

5 Breathing  Alveoli are surrounded capillaries.  Oxygen and carbon dioxide are diffused through the walls. See the respiratory system in action!

8 Respiratory Disorders  Bronchitis – too much mucous in bronchial tubes.  Emphysema – alveoli are unable to expand and contract (can’t push air out of the lungs).  Cancer – tar from cigarette smoke and other pollutants trigger uncontrolled growth of cells.  Asthma – an attack is when the bronchial tubes contract quickly.

9  Factoids  Your lungs contain almost 1500 miles of airways and over 300 million alveoli.  Every minute you breathe in 13 pints of air.  Plants are our partners in breathing. We breathe in air, use the oxygen in it, and release carbon dioxide. Plants take in carbon dioxide and release oxygen. Thank goodness!  People tend to get more colds in the winter because we're indoors more often and in close proximity to other people. When people sneeze, cough and even breathe -- germs go flying!

10  Why Do I Yawn? When you are sleepy or drowsy the lungs do not take enough oxygen from the air. This causes a shortage of oxygen in our bodies. The brain senses this shortage of oxygen and sends a message that causes you to take a deep long breath---a YAWN. Why Do I Sneeze? Sneezing is like a cough in the upper breathing passages. It is the body's way of removing an irritant from the sensitive mucous membranes of the nose. Many things can irritate the mucous membranes. Dust, pollen, pepper or even a cold blast of air are just some of the many things that may cause you to sneeze.

11  What Causes Hiccups? Hiccups are the sudden movements of the diaphragm. It is involuntary - -- you have no control over hiccups, as you well know. There are many causes of hiccups. The diaphragm may get irritated, you may have eaten to fast, or maybe some substance in the blood could even have brought on the hiccups. 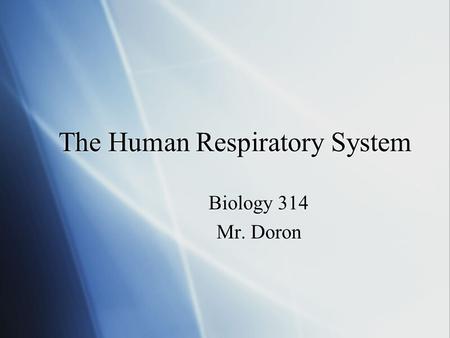 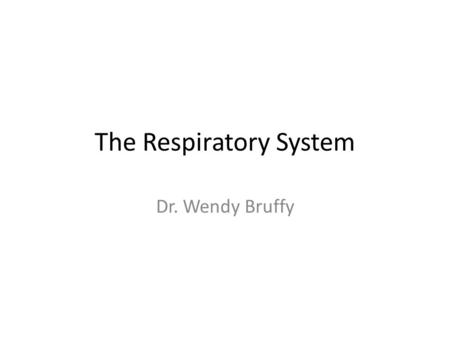 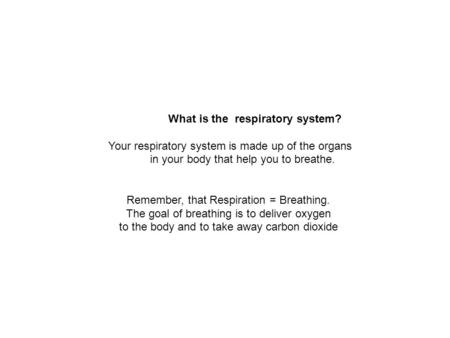 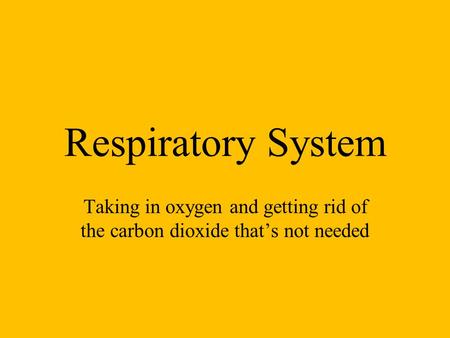 Respiratory System Taking in oxygen and getting rid of the carbon dioxide that’s not needed. 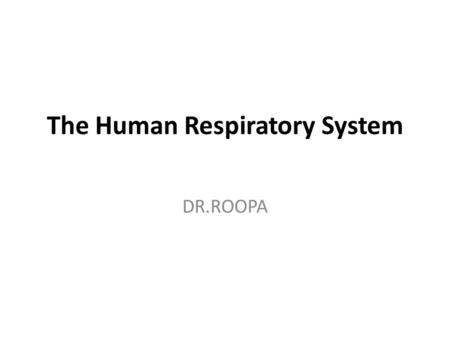 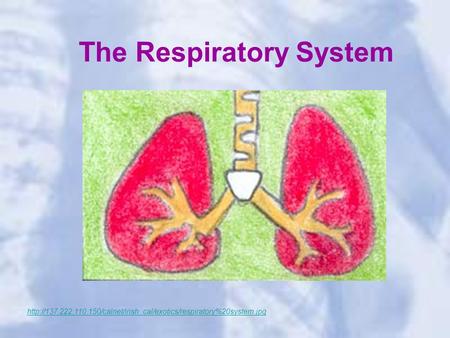 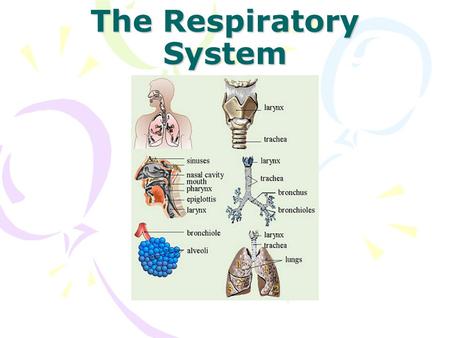 The Respiratory System. What is the system? Your respiratory system is made up of the organs in your body that help you to breathe. Respiration = Breathing. 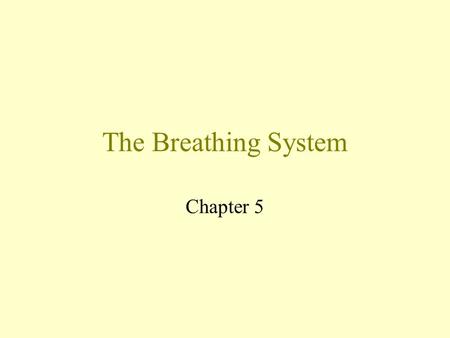 The Breathing System Chapter 5 Why are the lungs important? 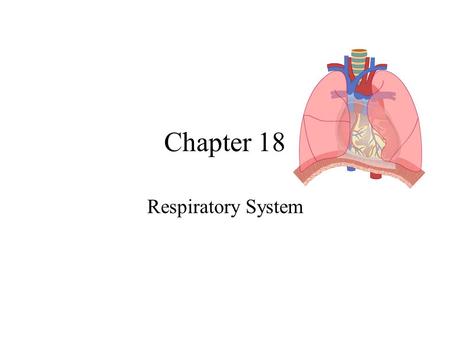 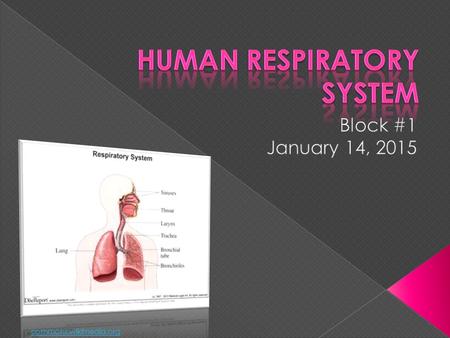 Commons.wikimedia.org.  The part of the body that supplies blood to oxygen in order to deliver it to the cells.  Respiration (Merriam-Webster) › “physical.