3 Christianity Jesus, of Nazareth, began preaching throughout Judea & Galilee in A.D. 30. Jesus used parables to present his message to people. After Jesus gathered his 12 disciples for The Last Supper, he was arrested, tried for treason, and crucified. Claims of Jesus being the messiah and his resurrection led to the development of Christianity.

4 Christians believe that Jesus was the son of God By accepting Jesus & his teachings, followers could gain salvation. Doing so guaranteed that after death they would be resurrected and join God in heaven. Believe that there is only one God, but he is represented in 3 “forms”- God the father, God the son, and God the Holy Spirit (the Trinity) The New Testament is the sacred text followed by Christians. Christianity has spread across the Americas, Europe, and Oceania.

5 Judaism Israelites believe that they were descended from Abraham. Yahweh (God) promised the land of Canaan to the Israelites if they were to worship only him. Jacob, Abraham’s grandson, had 12 sons. The family was divided into 12 tribes. Around B.C.E.1600 God told Moses to deliver His people from slavery in Egypt. 10 plagues Exodus: the Israelite escape from Egypt Parting of the Red Sea

6 Jews believe that there is one all-powerful God, and history unfolds as God’s plan. Moses went to the top of Mt. Sinai, and received laws from God. These laws became known as the Torah & later became the first part of the Hebrew Bible. The Ten Commandments helped develop the “rule of law”-laws should apply to everyone. The Hebrew Scriptures & Torah are the sacred texts for the Jewish religion. Judaism has spread from Southwest Asia to Europe & the U.S.

7 Islam Means “surrendering to the will of Allah.” In A.D. 610, an angel approached Muhammad & told him to preach Islam. Muhammad told people to destroy all idols, and only worship Allah. Muhammad & followers of Islam moved to Madinah to settle and worship.

8 The Qur’an is the sacred text for the Muslim religion. It instructs Muslims how they are supposed to live. 5 Pillars of Islam: Belief, Prayer, Charity, Fasting & Pilgrimage. Islam has spread from Southwest Asia to North Africa, South & Southeast Asia.

9 Hinduism One of the oldest religions in the world. Spurred from religion of the Aryans who invaded India in 1500 B.C. Influenced over thousands of years by the different people the Aryans invaded in India. Has thousands of gods & goddesses (which are all different parts of the universal spirit).

10 The Upanishads are the sacred texts for the Hindu religion. They state that every living thing has a soul & wants to be reunited with Brahman (the universal spirit). Hinduism has spread primarily though out South Asia.

11 Buddhism Indians began to question many Hindu beliefs and ideas. Prince Siddhartha Gautama became disillusioned with the worlds when he witnessed the suffering of his people. Meditated for 49 days He traveled & spread his lessons about life & the nature of suffering. He became known as Buddha- “the enlightened one.” 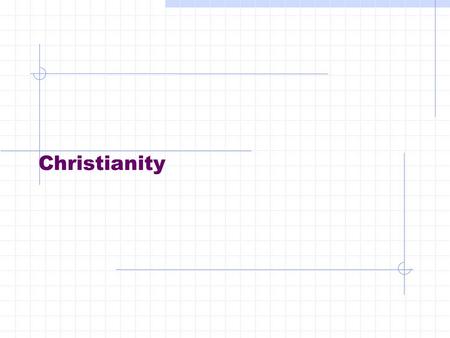