1 The Compromises Before the War

2 Objectives -Describe the advantages and disadvantages of the Missouri Compromise, the Wilmot Proviso, and the Compromise of 1850 -Analyze the Fugitive Slave Law of 1850 and judge its effectiveness

6 Wilmot Proviso Provision of the law that called for all land, won from Mexico, to be free of slavery This helped divide the country even further

7 Free Soil Party “Free soil, free speech, free labor, and free men.” Wanted to keep slavery out of the new territories 1848 – The first presidential election that made slavery an issue

Download ppt "The Compromises Before the War. Objectives -Describe the advantages and disadvantages of the Missouri Compromise, the Wilmot Proviso, and the Compromise." 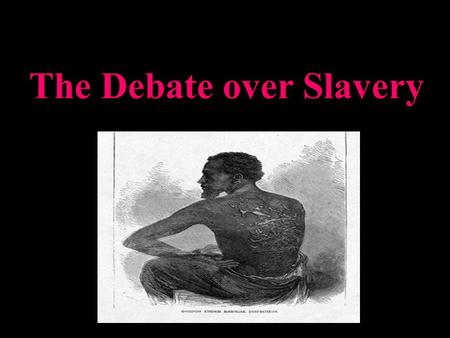 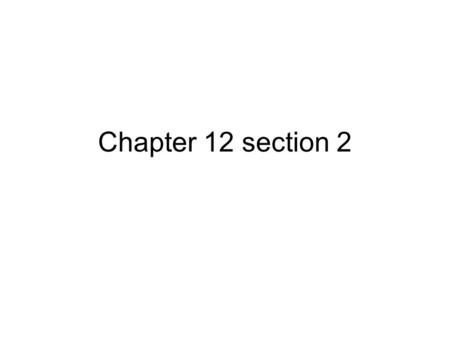 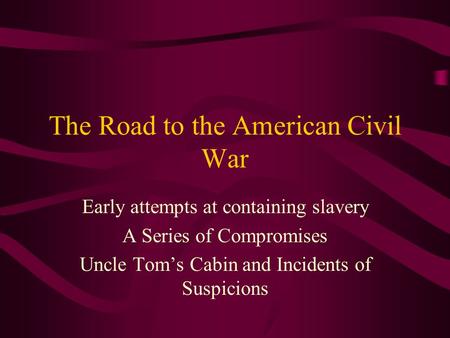 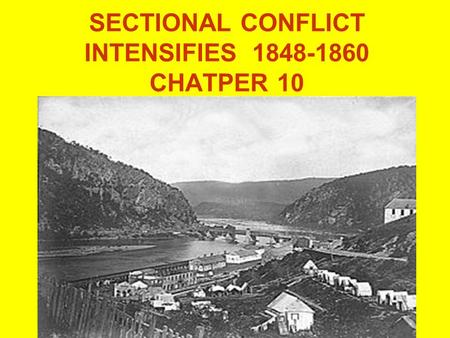 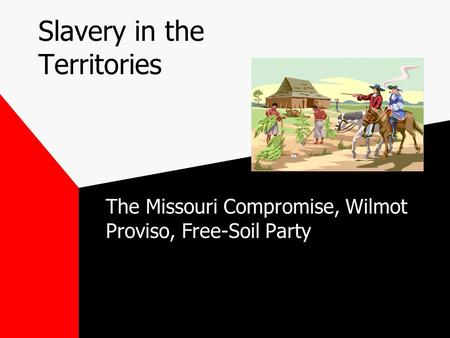 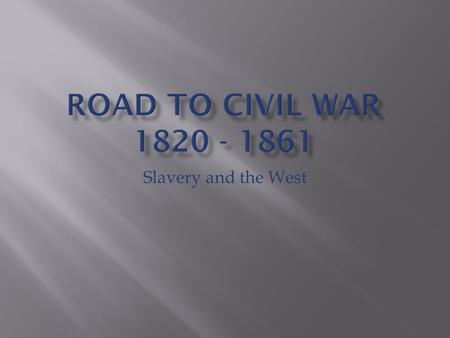 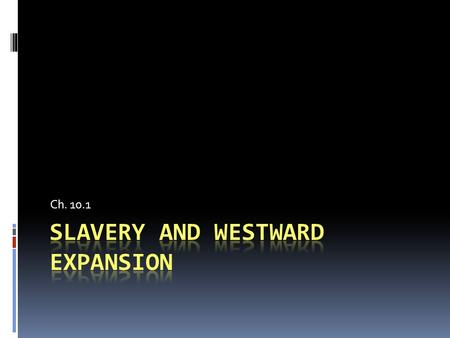 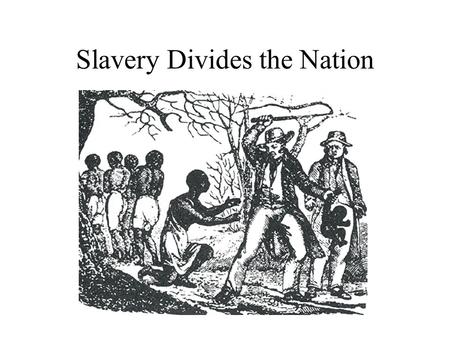 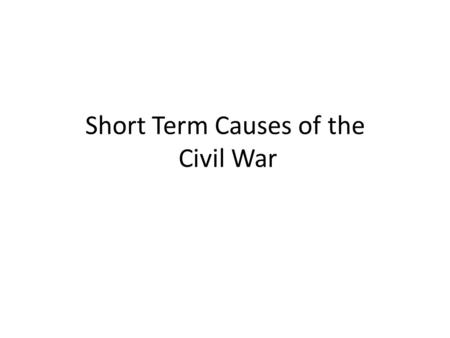 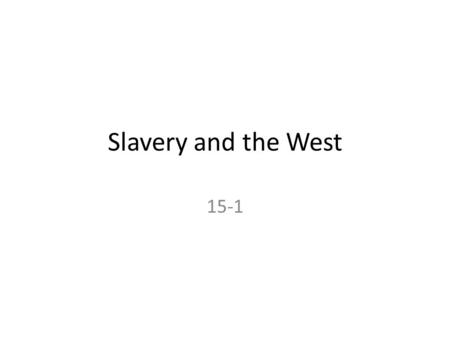 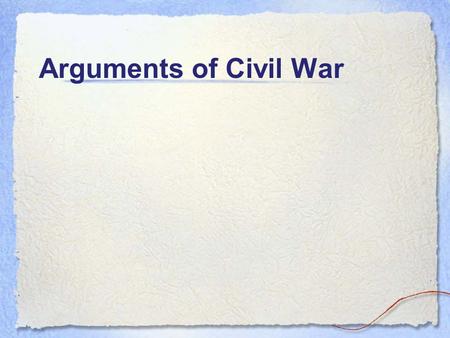 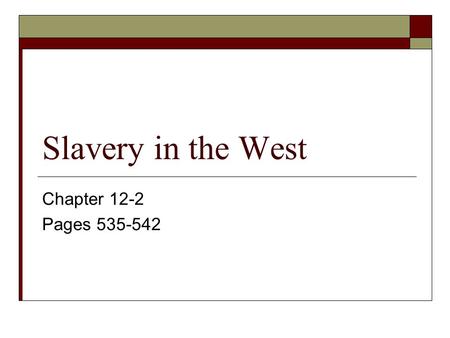 Slavery in the West Chapter 12-2 Pages 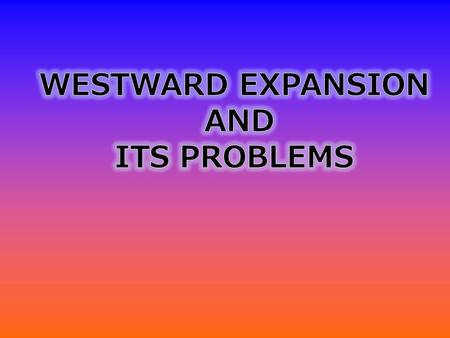 WESTWARD EXPANSION AND ITS PROBLEMS. 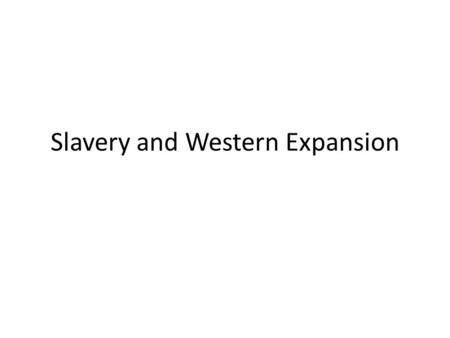 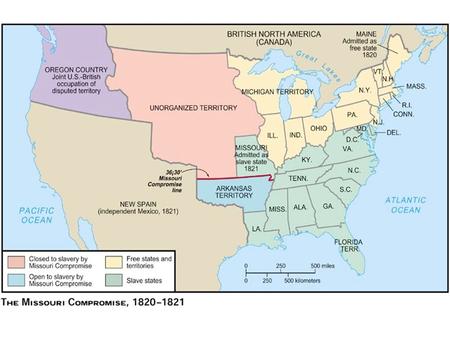 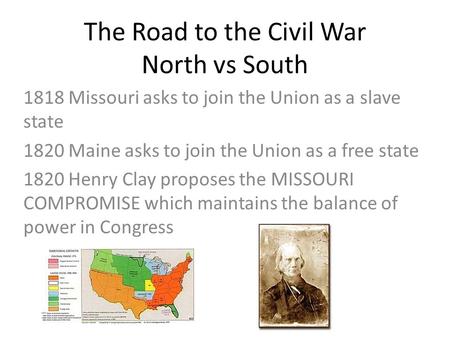 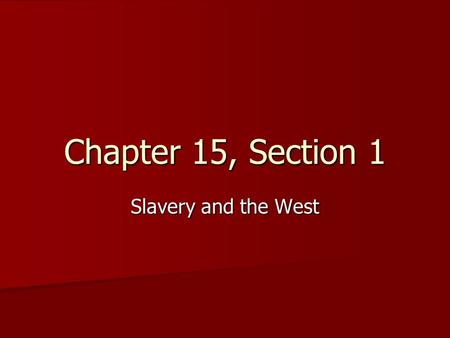 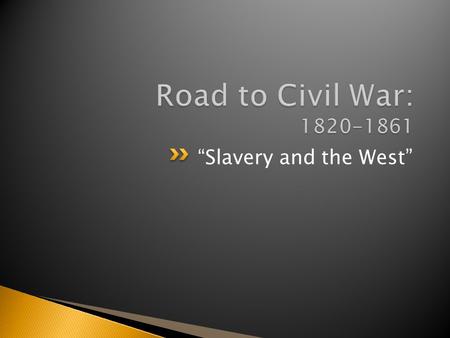