3 What is the purpose in having separate juvenile courts?
To protect the well-being of children Provide guidance in control in the interests of the child and the state Secure care for a child removed from their home

4 Two Types of Juvenile Offenses
UNRULY BEHAVIORS DELINQUENT BEHAVIORS Also called status offenses Behaviors juveniles would get into trouble for but adults would not Examples: Curfew violation Truancy Underage drinking/smoking Behaviors that are crimes for both juveniles and adults

5 “Tried as an Adult” There are crimes that will get a youth automatically transferred to adult Superior Court. These include: Murder Rape Armed robbery Aggravated child molestation Voluntary manslaughter

8 Formal Hearing Juvenile and parents are issued a formal summons to appear in court Juvenile court judge conducts the hearing (not open to the public) Hearing has 2 parts: adjudication and disposition 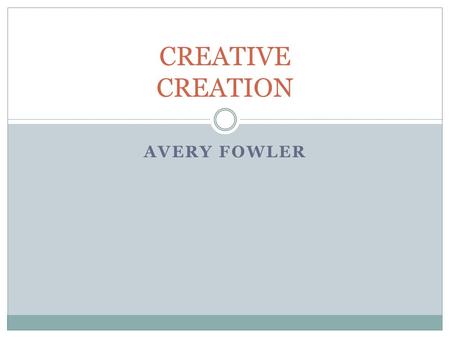