Presentation on theme: "A Short History of Psychology. Origins of Psychology Phrenology Greeks- 5 th & 6 th centuries B.C. –People’s lives were dominated not so much by gods."— Presentation transcript:

1 A Short History of Psychology

2 Origins of Psychology Phrenology Greeks- 5 th & 6 th centuries B.C. –People’s lives were dominated not so much by gods but their own minds People are rational Aristotle = Asked Why? –Began to compare the sensations, wonder how the thought process worked, and even why we slept

3 Origins Continued… During Renaissance people began to experiment and observe results Rene Descartes first to pose dualism- idea that a link existed between the mind and body –Nativism- is the view that certain skills or abilities are 'native' or hard wired into the brain at birth. (1596-1650)

6 E.B. Titchner- brought Wundt’s psychology to U.S. –Structuralism-study the basic elements that make up human mental experiences –Introspection Looking inward- analyzing immediate sensations and how they related to one another. Results varied and were unreliable For example…

9 Functionalism Functionalism- study how animals and people adapt to their environments.. –Influenced by Charles Darwin William James- father of psychology in U.S. –Taught first psychology class at Harvard University in 1875. Why does the brain think? Why does the nose smell? Wrote “The Principles of Psychology” –Took 12 years! 1842-1910

16 Behaviorism Continued… Defined psychology as “the scientific study of observable behavior.” –Can record a person’s behavior as a response to different situations. Skinner Thorndike 1904-1990 1874-1949 Operant Conditioning

17 Cognitive How people process, store, retrieve, use info and how thought processes influence our behavior. Jean Piaget- Observed Children Behavior is more than a simple response to a stimulus. Behavior is influenced by a variety of mental processes. Processes include perceptions, memories, and expectations. 1896-1980

18 Humanistic Each person has freedom in directing his or her future and achieving personal growth. Importance of current environmental influences on our growth potential and the importance of having our needs for love and acceptance satisfied. 1902- 1987

19 Psychology Defined 2012 The definition has evolved over time. *The science of behavior and mental *processes. Behavior = any action we can observe and record. –Examples: Yelling, smiling, sweating… Mental Processes = internal, subjective experiences we infer from behavior. –Examples: Sensations, perceptions, feelings…

20 Nature versus Nurture The longstanding controversy over the relative contributions that genes and experience make to the development of psychological traits and behaviors. Plato Descartes Darwin Aristotle Locke

21 Nature versus Nurture How are humans alike but diverse? Are gender differences biologically predisposed or socially constructed? Is children’s grammar mostly innate or formed by experience? How are differences in intelligence and personality influenced by heredity and by environment? Are sexual behaviors more pushed by inner biology or pulled by external incentives?

Download ppt "A Short History of Psychology. Origins of Psychology Phrenology Greeks- 5 th & 6 th centuries B.C. –People’s lives were dominated not so much by gods." 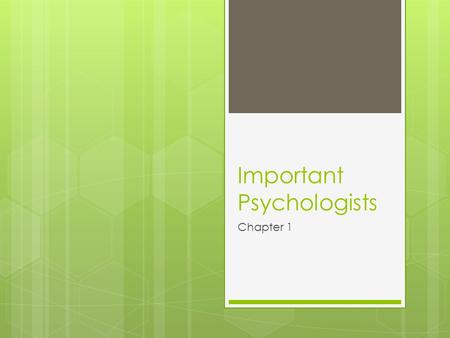 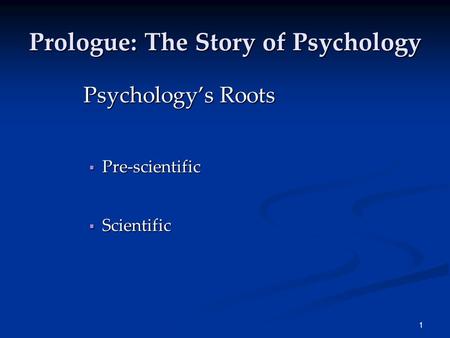 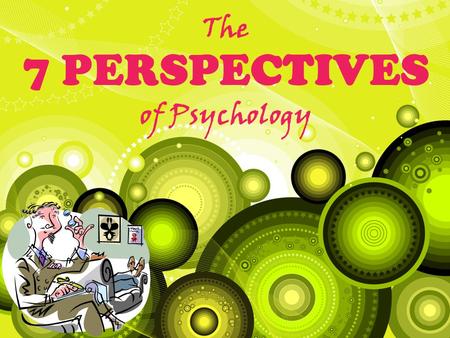 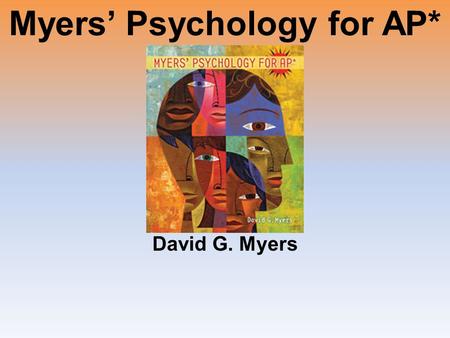 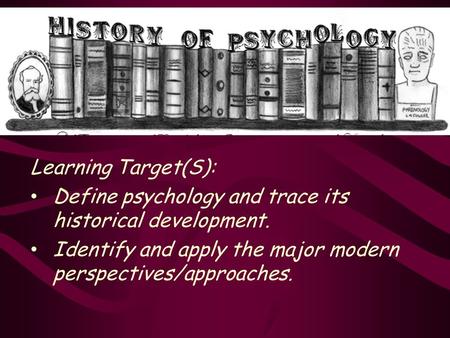 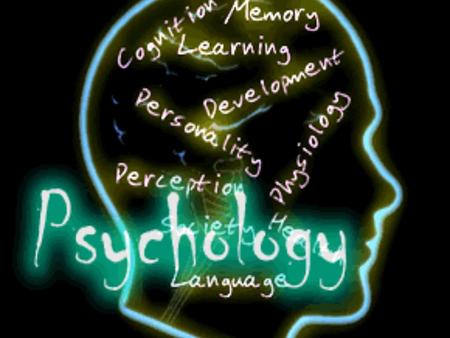 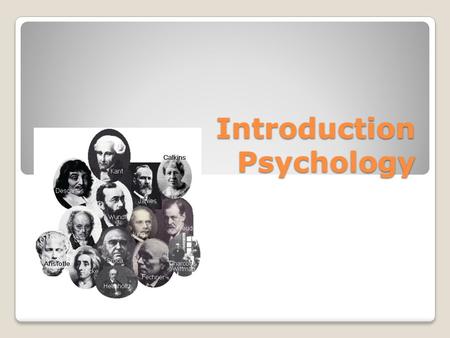 Introduction Psychology. What is Psychology? Psychology is the scientific study of behavior and mental processes. “Psychology” has its roots in the Greek. 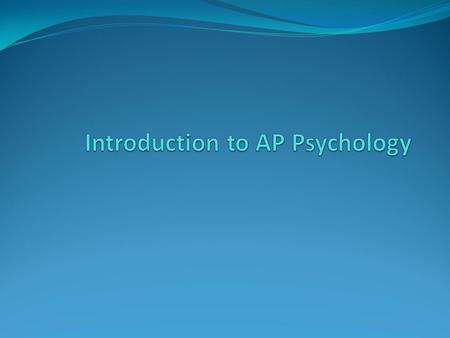 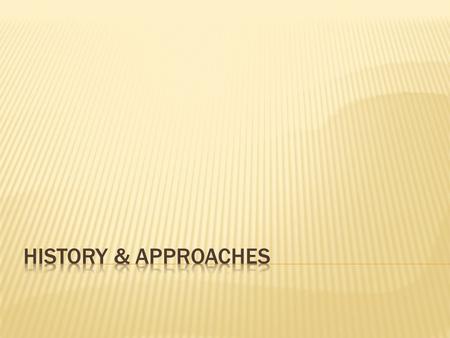 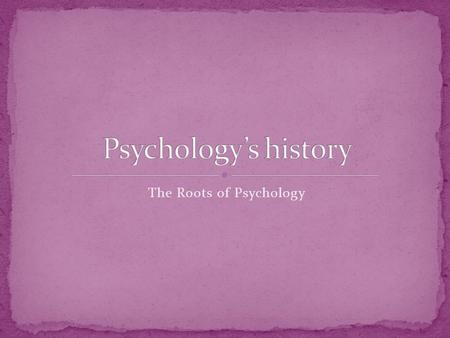 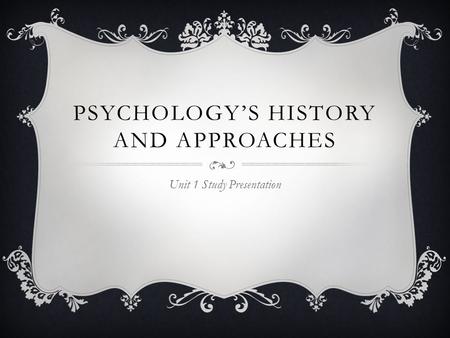 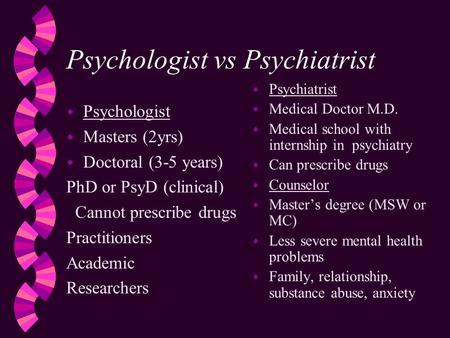 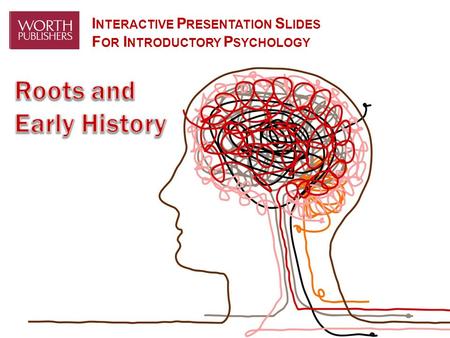 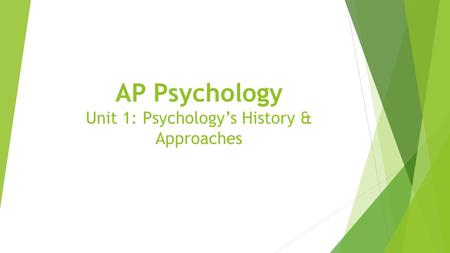 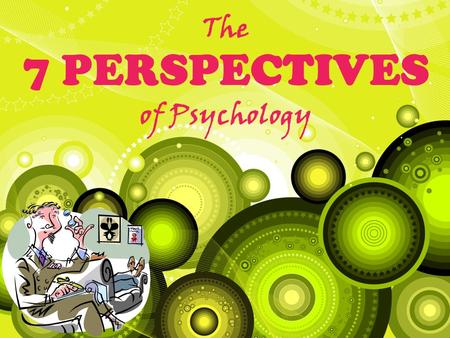