2 Objective SWBAT identify and describe the dangers and effects of different psychoactive drugs.

3 Drill In your drill section of your notebook….
What do you already know about psychoactive drugs? Psychoactive drugs are chemicals that affect the central nervous system and alter activity in the brain

4 Vocabulary Psychoactive Drugs: chemicals that affect the central nervous system and alter activity in the brain Designer Drugs: synthetic drugs that that are made to imitate the effects of other drugs Hallucinogens: drugs that alter moods, thoughts, and sense perceptions, including vision, hearing, smell, and touch Euphoria: a feeling of intense well-being or elation

5 Vocabulary (continued)
Depressants: drugs that tend to slow the central nervous system Club Drugs: drugs that are disguised in foods or put in a person’s drink w/o their knowledge Stimulants: drugs that speed up the CNS Opiates (narcotics): drugs such as those derived from the opium plant that are obtainable only by prescription and are used to relieve pain

6 Psychoactive Drugs Basic Characteristics
Changes the functioning of the Central Nervous System When abused or misused, a person’s health and functioning capacity of all body systems are seriously affected Leads to poor judgment and behaviors which can put teens and adults using abusively at risk of injury, violence, STDs, pregnancy, and suicide

7 Club Drugs Disguising drugs into foods or slipping them into drinks: illegal Able to be several 100x stronger than regular drugs Ecstasy (MDMA): shares the effects of stimulants and hallucinogens. May cause: short-term euphoria Rohypnol (“roofies”): depressants (sedatives specifically) that are colorless, odorless, and tasteless The “date-rape” drug: related to unwanted physical contact, unplanned pregancy, HIV/STDs Having sex w/ someone under the influence of Rohypnol: illegal

9 Club Drugs (cont.) LSD (lysergic acid diethyiamide) LSD is an acid
Can cause hallucinations, flashbacks, and serious emotions that can lead to serious injury or death

10 Hallucinogens DXM (Dextromethorphan/ “tussin”):
Cough suppressant sold over the counter that when used as directed is not harmful Misuse: hallucinations, paranoia, panic attack, nausea, increased heart rate and BP, seizures, and addiction PCP (phencyclidine): distorts sense of time, increases muscle strength and feelings of violence which may lead to physical harm to self and others Death is usually caused because of this behavior

11 Mushrooms Name for hallucinogens found in nature whether plant- or fungal-based When eaten: hallucinations, nausea, and flashbacks Able to lead to poisoning and death (usually only found when bought from a drug dealer who sells a toxic species)

12 Opiate Overview Group of highly addictive drugs that are derived from the poppy plant that are used as pain relievers, anesthetics, and sedatives Narcotic used to relieve pain and only obtained by prescription legally- pharmacists record # of sales

14 Opiate examples (cont.)
Heroin: processed version of morphine that can either be snorted, injected, or smoked. Slows breathing and pulse, can create infection of heart linings and liver disease, and coma and death (large dose) Comes in white-brownish powder and black, sticky tar HIV and Hepatitis B can spread from unclean needles Fetal death

15 Oxycodone Brand name: OxyContin
Under prescription and supervision of doctor, it is used to relieve moderate to severe chronic pain Strong opiate Effects: respiratory suppression which may lead to death from respiratory failure

20 Activity Jeopardy Game
In small groups, you will answer questions based on your knowledge of this unit. Once a question is up, someone from your group must raise their hand. If any of the “teachers” call on you or your other group members, you must announce the answer (if you don’t announce in 5 seconds, another group must answer) You may use your note sheet You may talk w/ your group Most of all: Have Fun!

21 Closure:?????? Why do you think it is important to follow directions from your doctor or pharmacist when taking a prescription drug such a as codeine? Don’t want to get an overdose or addicted. If you don’t do as told you have: headaches, vomiting, dizziness, difficulty breathing, rashes, and seizures 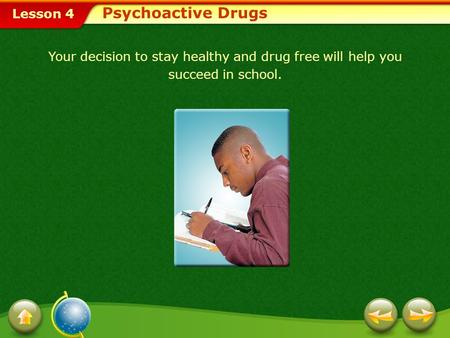 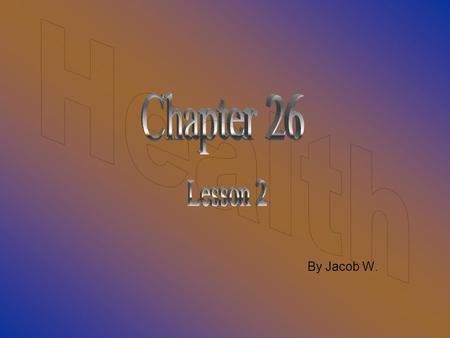 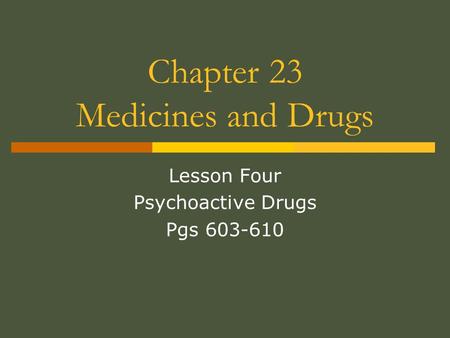 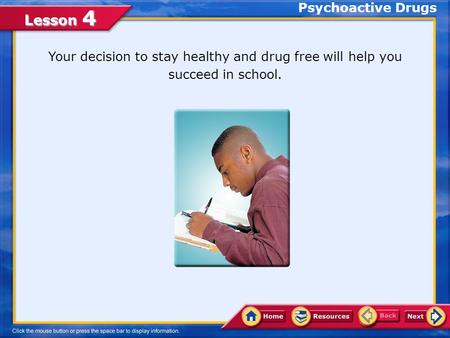 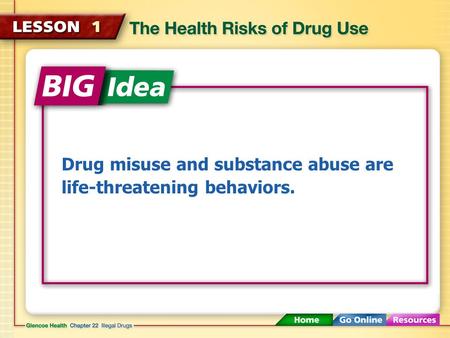