2 2 Meeting Purpose We are here to: Help the public learn more about the choices for improving the West Valley Transit Corridor –Show Features and Next Steps of the Preferred Alternative for Light Rail –Discuss the Draft EIS and its findings Gather public comments on the Draft EIS Please Note: All Draft EIS comments submitted this evening, or from June 25 through August 9, 2006 will be addressed in the Final Environmental Study

3 3 Open House/Public Hearing Format Panel displays show the project corridor and the Build Alternatives for light rail Project staff are here to answer questions about the project, its impacts, and the planning process You may submit comments by: –Leaving oral comments on the recorder –Writing comments on the Comment Form –Sending comments postmarked by August 9 to UTA or via the website (see handout for address or URL)

6 6 Who is Proposing This Project? WFRC identified need in long range plan WFRC, South Salt Lake City, West Valley City, and UDOT are project partners with UTA UTA would build and operate the light rail line Current plan is to use only local funding to develop the project No federal funds are currently being pursued, and the Federal Transit Administration is not currently involved Most of the decisions and permits for the project will be local, made by the UTA Board and the project partners, working with the public Funding and timing of the project remain to be decided, but could be made through a public referendum

7 7 Why is This Project Needed? Project Purpose: Improve travel between the West Valley, downtown Salt Lake City, the University of Utah and other regional centers Project Need: –West Valley is Utah’s second largest population and employment area, but is not yet served by high capacity transit –70% regional population growth is projected by 2030, and up to 60% growth is projected in parts of the West Valley –Our ability to expand highways is limited –Faster and more convenient transit service is needed to serve current and future riders and to help reduce congestion and pollution

8 8 What’s in the Draft EIS? Draft EIS explains: –Why the project is needed and what its purpose is –What UTA proposes to build and operate –Likely Environmental Impacts and Benefits An Executive Summary highlights key facts and findings Other chapters with more details: 1 – Purpose of and Need For Action 2 – Alternatives Considered 3 – Affected Environment 4 – Environmental Consequences 5 – Transportation Impacts 6 – Evaluation of Alternatives 7 – Local Financial Commitment 8 – Impact Assessment for Recreational and Historic Properties

13 13 Other Key Findings Compared with bus service (No-Action Alternative), light rail would provide: –a 9-minute travel time savings for a typical trip to downtown –a 12-minute savings to the University Light rail would make transit competitive with automobile travel Light rail travel times would be more reliable than buses on congested roads The line would attract nearly 9,500 daily transit boardings in 2030 and would contribute to higher ridership throughout the TRAX system. 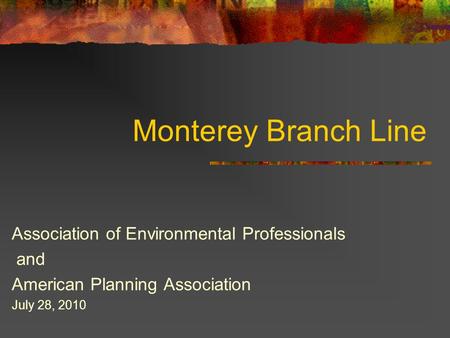 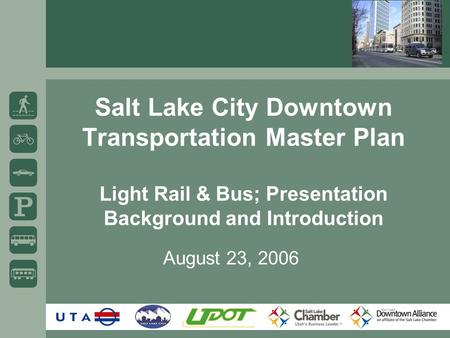 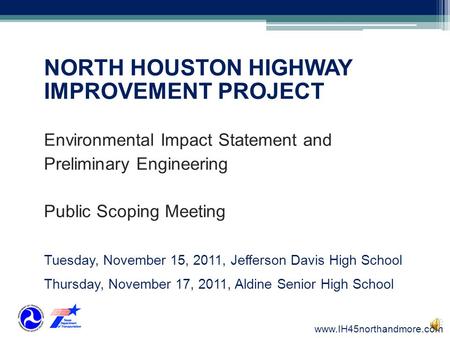 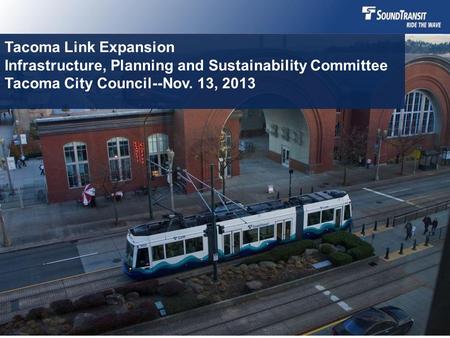 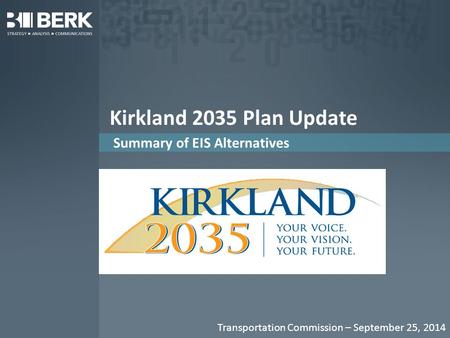 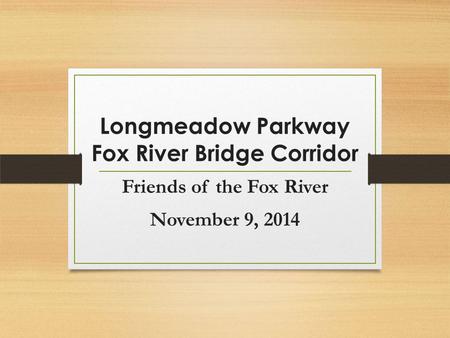 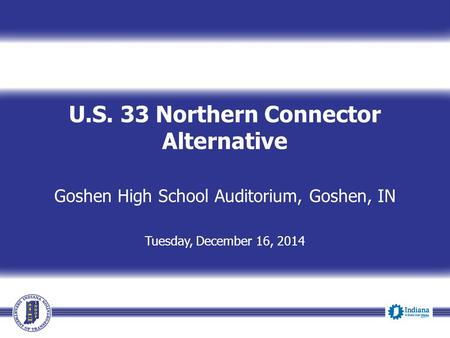 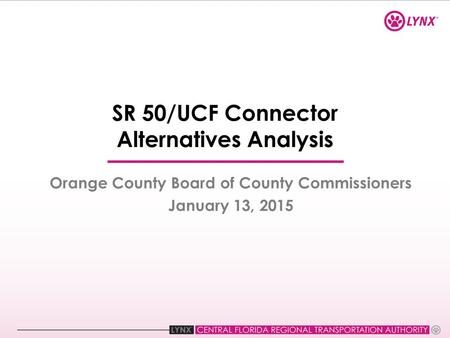 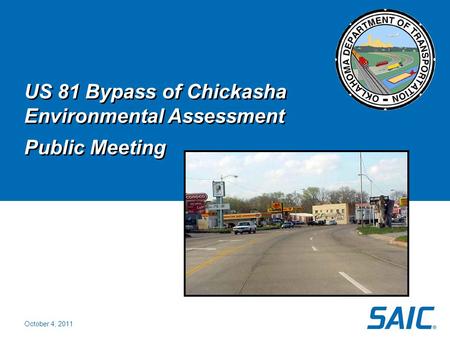 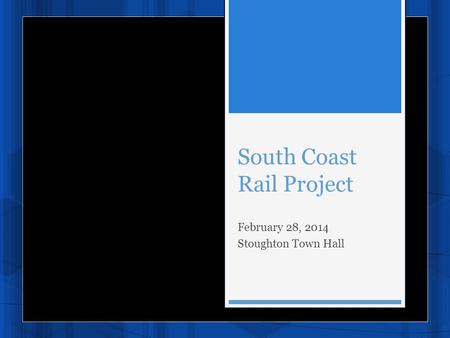 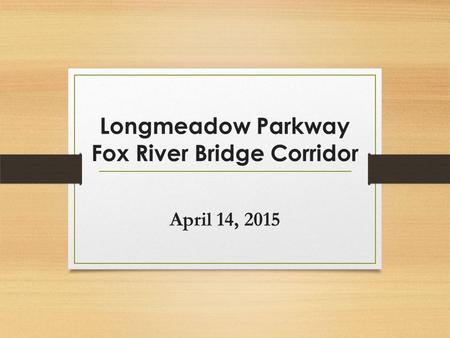 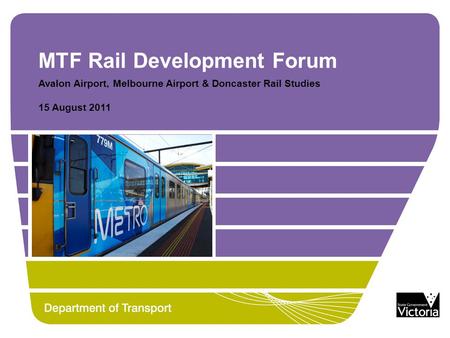 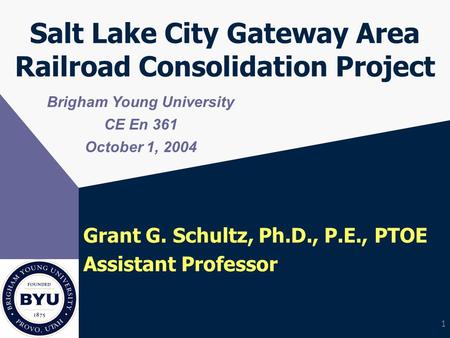 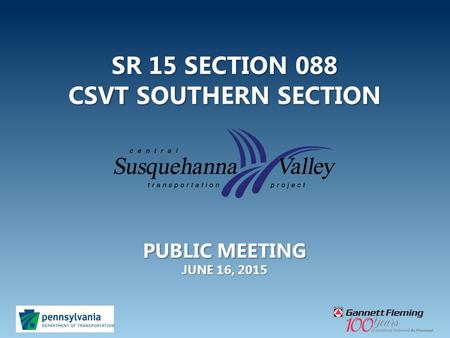 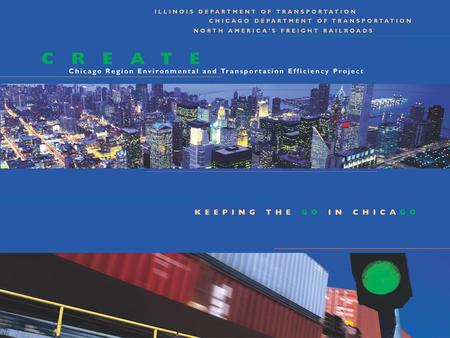 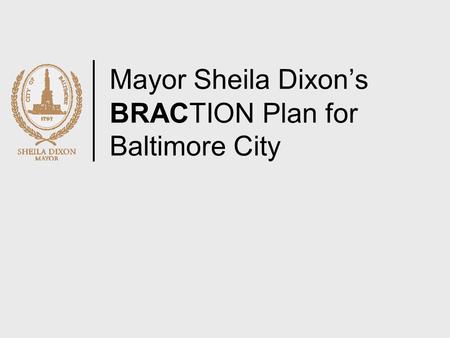 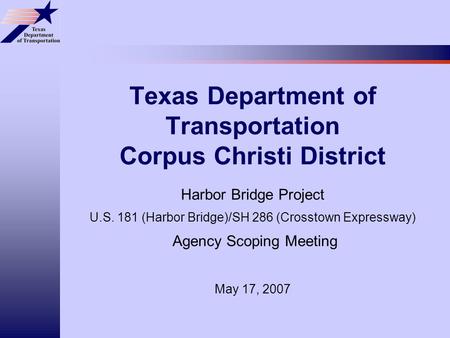 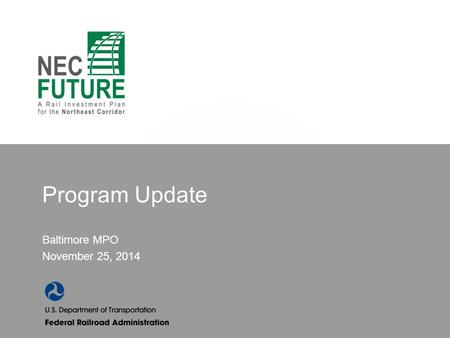 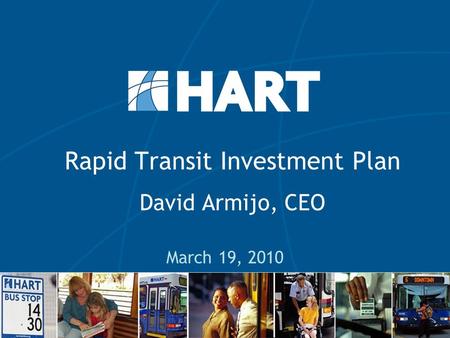 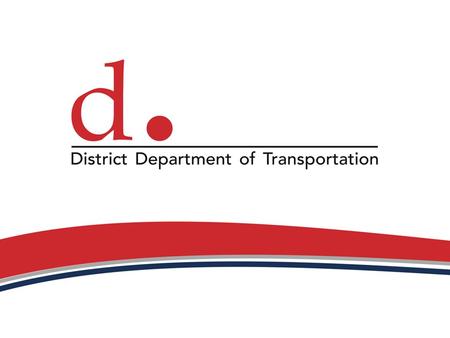