2 Two Opposing Plans The Virginia Plan ( big state Plan ) Called for a government with three branches Called for a Bicameral Legislature In each house the states would be represented on the basis of their population Virginia, Massachusetts, Pennsylvania and New York

3 Two Opposing Plans The New Jersey Plan (SMALL STATE PLAN) Each state would get one vote just like in the Articles of Confederations. New Jersey, Delaware and Maryland

4 The Great Compromise A committee headed by Roger Sherman of Connecticut found a solution Congress would have two houses A Senate In which each state would have equal representation A House In which representation would be based on population. No group was completely happy but this was a compromise both sides could live with. This became known as the Great Compromise

5 The three-Fifths compromise At the time of the Constitutional Convention more than 550,000 African Americans where enslaved in the United States The Southern states wanted to count these people as part of their populations The Northern states which had few enslaved persons, opposed this idea. Because enslaved people were not allowed to vote or other wise participate in government

6 The three-Fifths compromise (cont) In the Three-Fifths Compromise the delegates agreed that every five enslaved persons would count as three free persons. Thus three-fifths of the slave population in each state would be used in determining representation in Congress That number would also be used in figuring taxes

9 Electoral College A group of people who would be named by each state legislature to select the president and vice president. Still used today but now the voters in each state not the legislature now chose electors 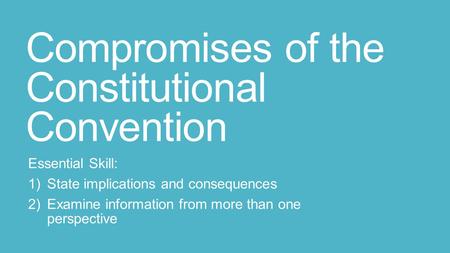 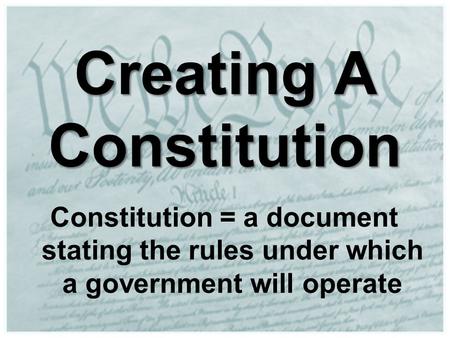 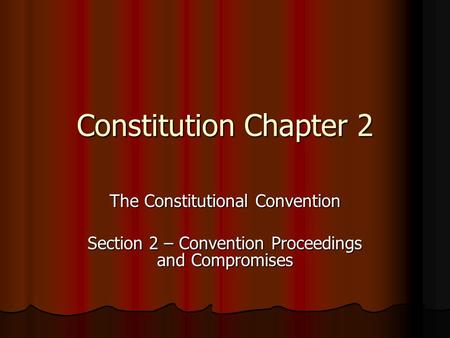 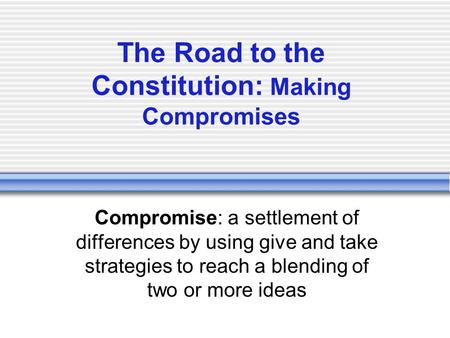 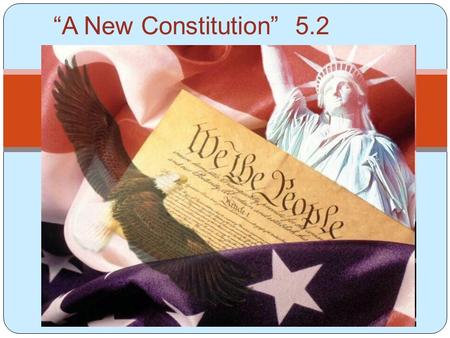 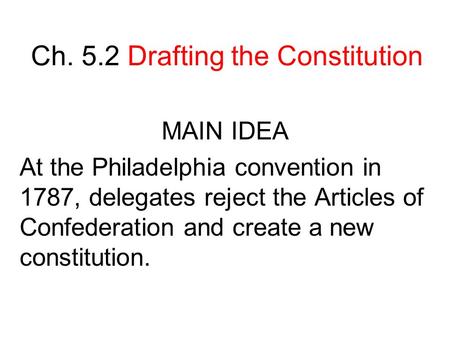 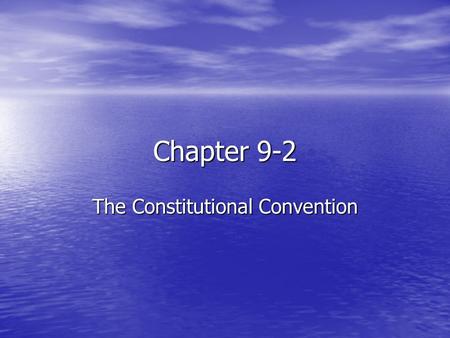 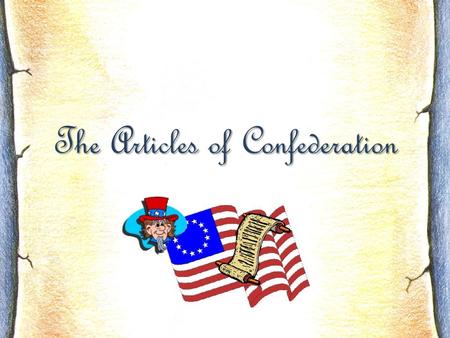