2 Step 1 1. Back up your existing hard drive and remove data from drive if applicable 2. Unplug all cables except for the power. Write down each cable location if you do not already know where it connects. 3. Unplug the power cable and with the power cable removed press the Power button on the front of the PC. 4. Remove the screws on the rear of the PC. 5. Slide both side panels off from the rear of the PC. On some cases, it may be necessary to remove the front of the PC so that you can remove the drive cage. If so, press in on the tabs that retain the front cover, there should three to four on each side of the cover and gently pull forward. It helps to have a friend help with this process. Carefully detach any cables that may also be attached to the front cover.

4 Step 3 Removing the drive cage On many HP and Compaq PCs, drives are attached to drive cages. Often, the installation and removal instruction for the cages are located next to the drive cage or on the side panel. The following images are some examples of the types of drive cages that come on HP and Compaq PCs. For more detailed information about a particular chassis, refer to the Hardware and Servicing guide or User Guide for your particular model of PC. CAUTION: Many Media Center PCs come with a swing out drive bay (shown below). The plastic covering for the memory card reader must be removed and the cord to the front panel lights must be unplugged before the drive bay can be removed. Drive cage examples

6 Step 5 Installing a new drive Use the following steps to install a new hard drive into the PC: Not sure which pins represent Cable Select? Refer to the labeling on the drive itself, looking for CS. If the drive is not labeled, refer to drive documentation. NOTE: Serial ATA drives do not require jumpers. Slide the new drive into the open bay until the screw holes align with the holes in the chassis or drive cage. If the drive attaches to the chassis using a plastic latch you will need to insert the screws into the drive and screw them down before sliding the drive into place. 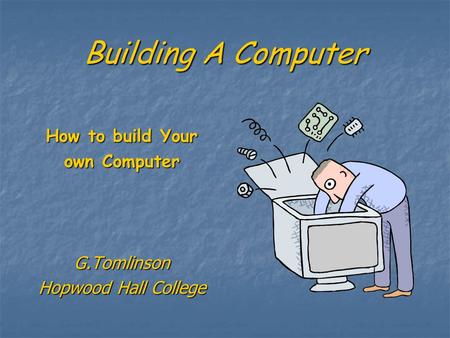 Building A Computer How to build Your own Computer G.Tomlinson Hopwood Hall College. 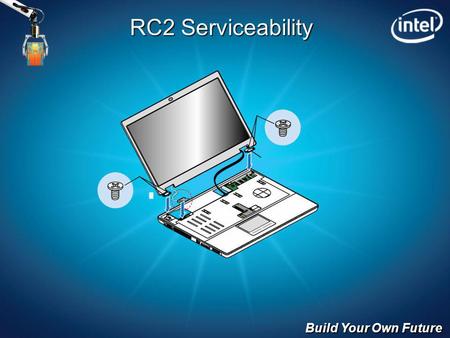 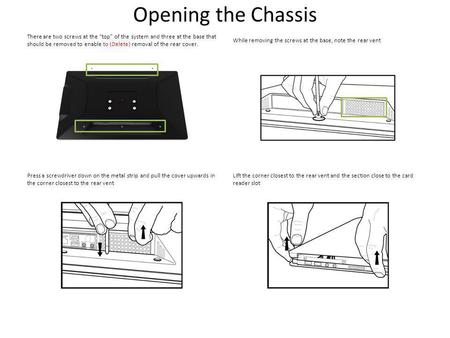 Opening the Chassis There are two screws at the top of the system and three at the base that should be removed to enable to (Delete) removal of the rear. 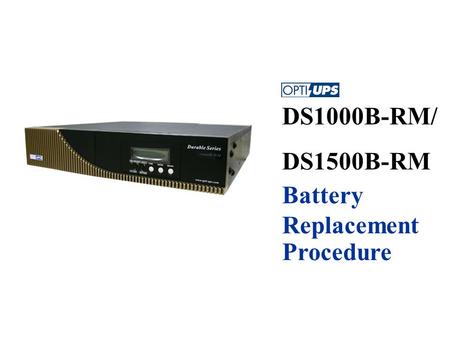 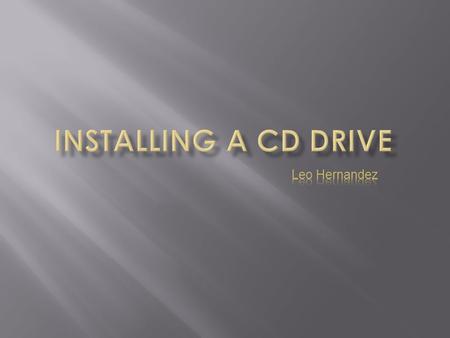  In today’s new age technology, everything evolves at the speed of light. Now technology comes out almost on a daily basis and there for makes it hard. 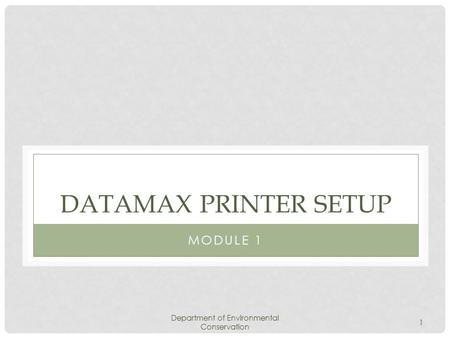 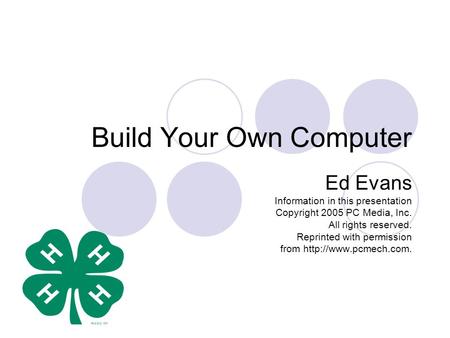 Build Your Own Computer Ed Evans Information in this presentation Copyright 2005 PC Media, Inc. All rights reserved. Reprinted with permission from 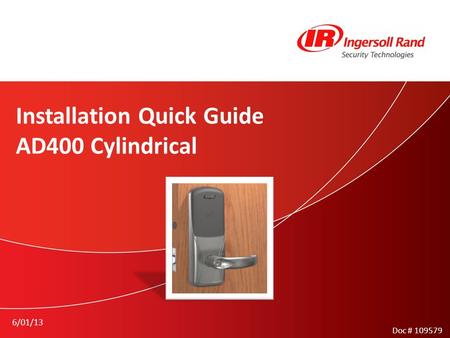 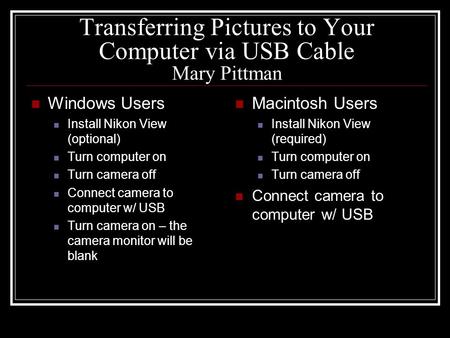 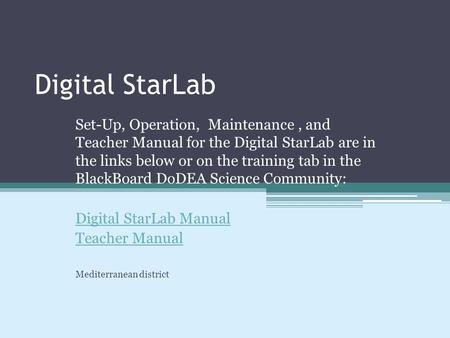 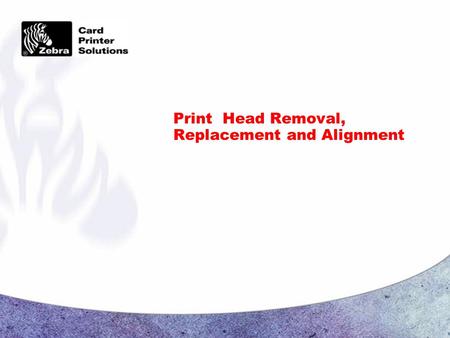 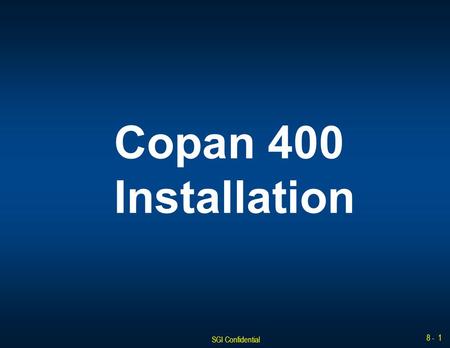 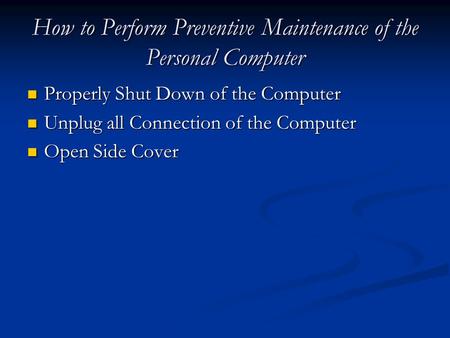 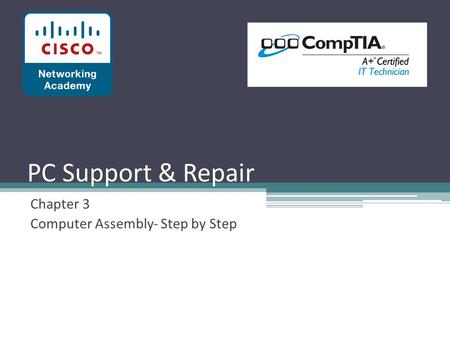 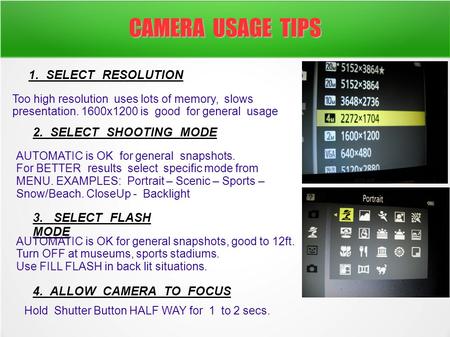 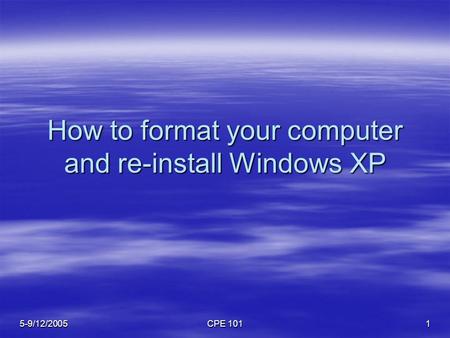 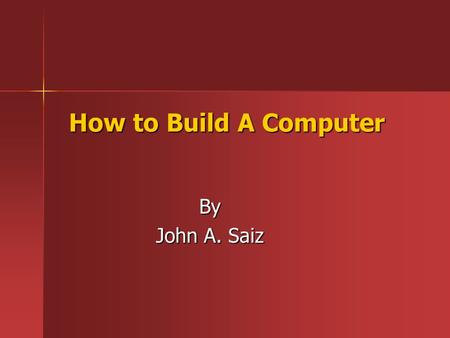 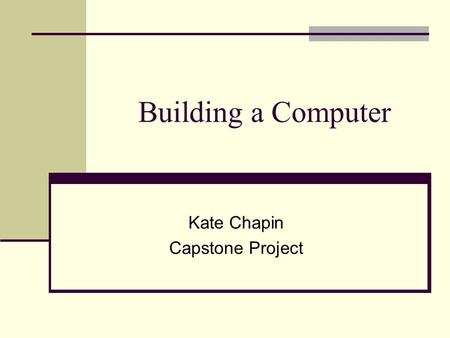 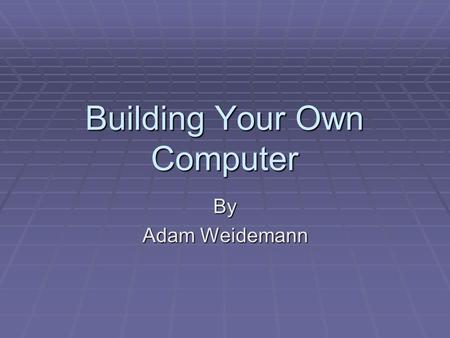 Building Your Own Computer By Adam Weidemann Case and Power Supply  You want to first choose a case that will fit the motherboard form factor and choose. 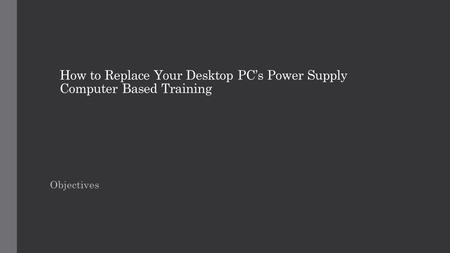 How to Replace Your Desktop PC’s Power Supply Computer Based Training Objectives.