WHAT IS INTEGRATION? Integration is to combine more than one culture and without losing their cultures the immigrants have to integrate themselves in.

Presentation on theme: "WHAT IS INTEGRATION? Integration is to combine more than one culture and without losing their cultures the immigrants have to integrate themselves in."— Presentation transcript:

2 WHAT IS INTEGRATION? Integration is to combine more than one culture and without losing their cultures the immigrants have to integrate themselves in different communities. By taking positive migration the growing centers of economic activities has developed and diversified.

4 SOCIAL 1- Across the country in the distribution of the population is seeing imbalance. 2 -In the infrastructure services deficiency is seen.( roads, water, electricity, sewage) 3- Because of the high number of people in urban areas the rate of unemployed people is increased. 4- The higher increase in population has led to increase in unemployment.

5 5-Because the migrants are on a free migrant status they prefer the locations in Turkey where there relatives emigrated. The employment, the climate and the culture is important for their decision.

6 ECONOMICAL 1- Because the migrants had disputes with natives they have to flee again. They prefer the three major cities in Turkey. Economical this led to unemployment. 2- Immigrants often come with extraordinarily difficult conditions to the country, because of the heavy road conditions, the problems during the limit, these people gets important health problems.

7 3-The field of migration places should be create income- generating hobbies, immigrants should be directed to this area. 4-Most of the Immigrant came to the East and southeast Anatolia regions this provided job opportunities in agriculture and this can have a positive effect in compliance.

8 CULTURAL 1- Immigrants of Turkish origin brings their lifestyle and eating habits with themselves and this led to a cultural enrichment. 2- Especially for small kids and old people place changing is hard and most of the time they have difficulties to fit in new environment. 3- The most important feature of the migrants who come to Turkey is that all of them are Muslims.

9 4-The majority of immigrants who came to Turkey have only accent differences because they speak a language with is close to Turkish. 5- The migrants have a higher percent number of literacy as the Turkish population.

10 POLITICAL 1-An important feature of all immigrants in the political sense is that if during the immigration a political party or a leader has influenced them, they have voting rights in the elections if they have accepted the Turkish citizenship. 2- Especially the masses of refugees can live in a diplomatic dispute between the countries due to security problems. This led to political problems. 3- After the immigrants have accept the citizenship they have the right to effectuate their own political party.

Download ppt "WHAT IS INTEGRATION? Integration is to combine more than one culture and without losing their cultures the immigrants have to integrate themselves in." 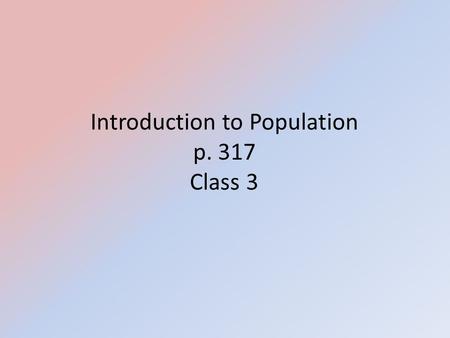 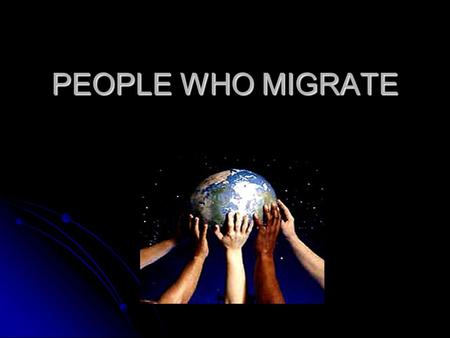 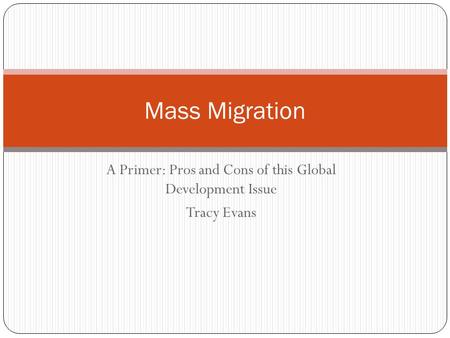 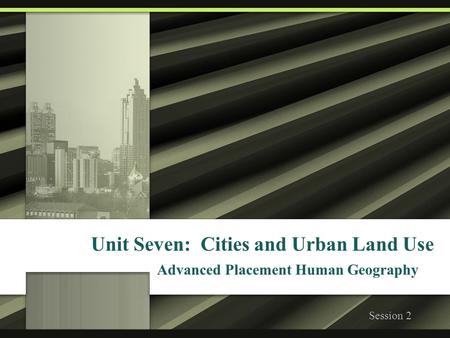 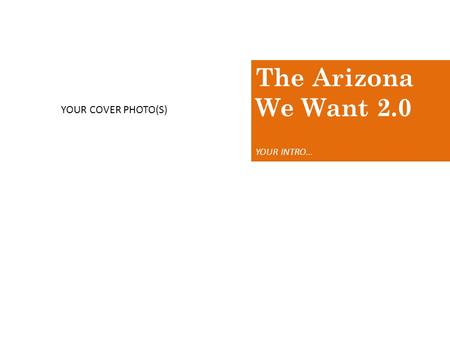 The Arizona We Want 2.0 YOUR INTRO… YOUR COVER PHOTO(S) 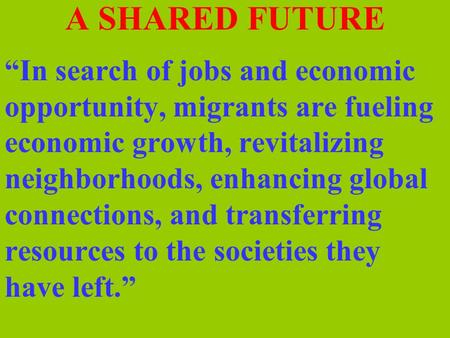 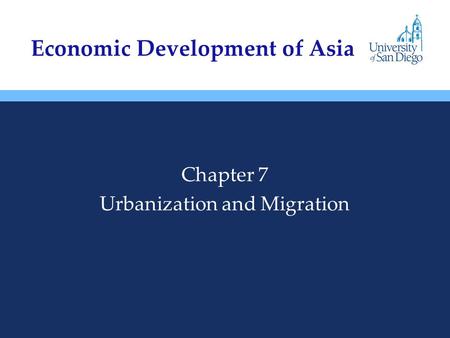 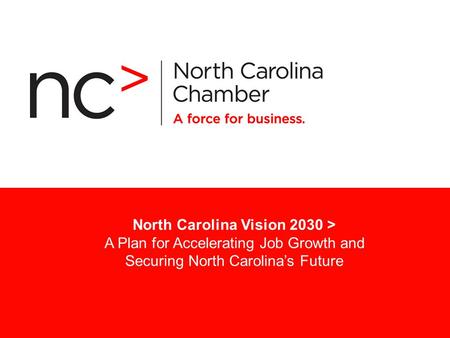 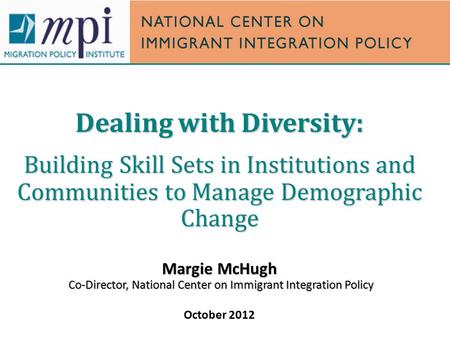 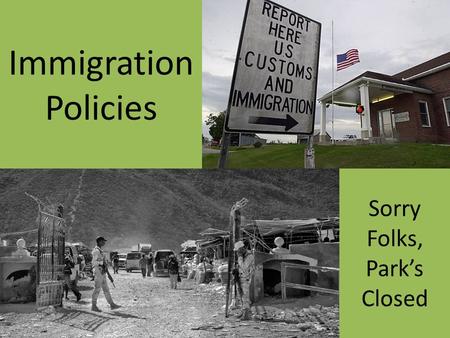 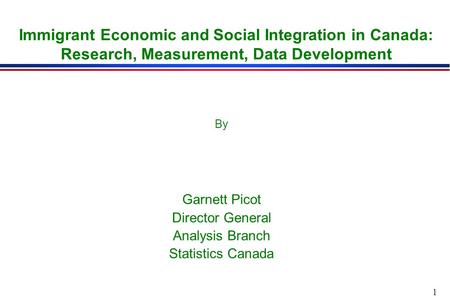 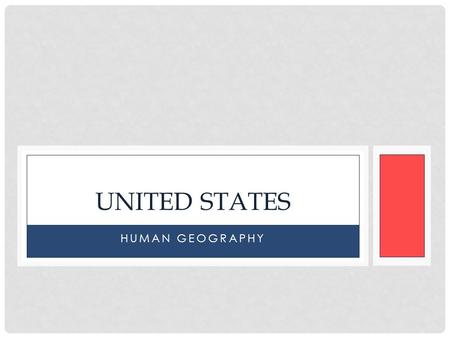 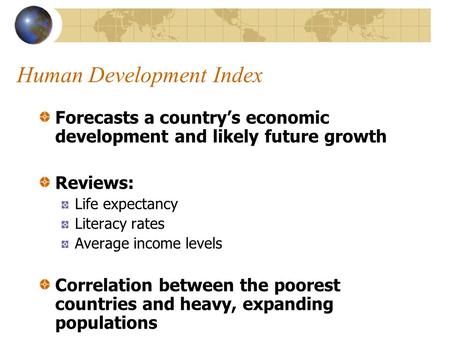