Founders. Auguste Comte and Positivism 1798-1857  Recognized as father of sociology  Coined the Term “Sociology”  Believed social behavior had to be.

3  Compared society to the body- like a body, society is composed of many parts working together to promote its well-being and survival.  Coined Phrase “Survival of the Fittest”  Opposed social reform and believed in the lower and higher forms of society.  Interfering is harmful to society. Herbert Spencer—Social Darwinism 1820-1903

4  Believed that the Engine of Human History is Class Conflict  A clash between the bourgeoisie and the proletariat.  Resulting in classless society. Karl Marx and Class Conflict 1818-1883

5  Believed that society exist because of a broad agreement among members of society.  As a result members of society are dependent on one another.  Studied how social forces affect behavior  Identified “Social Integration”— Degree to Which People are Tied to Social Group  Studied suicide rates believed they very depending on group characteristics. Durkheim and Social Integration 1858-1917

6  Religion is Central Force in Social Change  Protestant Ethic and Spirit of Capitalism  Research - Weber believed the following:  Sociology Should be Value-Free (personal beliefs should not affect research)  Sociology Should be Objective (neutral, not bias)  Should put yourself in the shoes of others. Max Weber and the Protestant Ethic 1864-1920 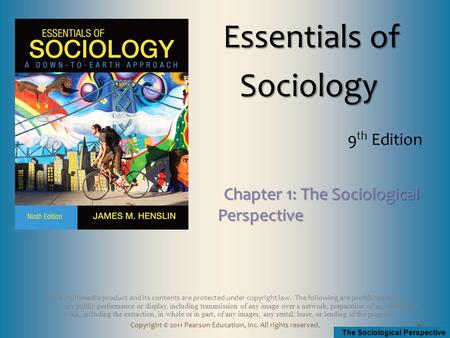 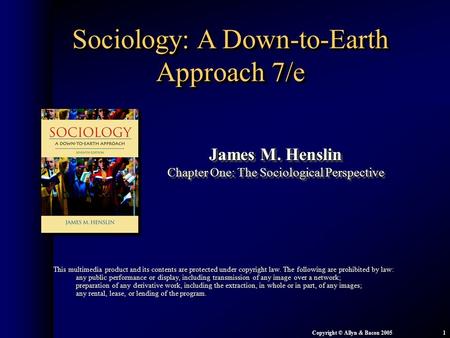 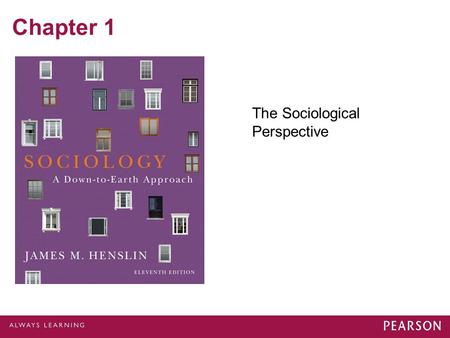